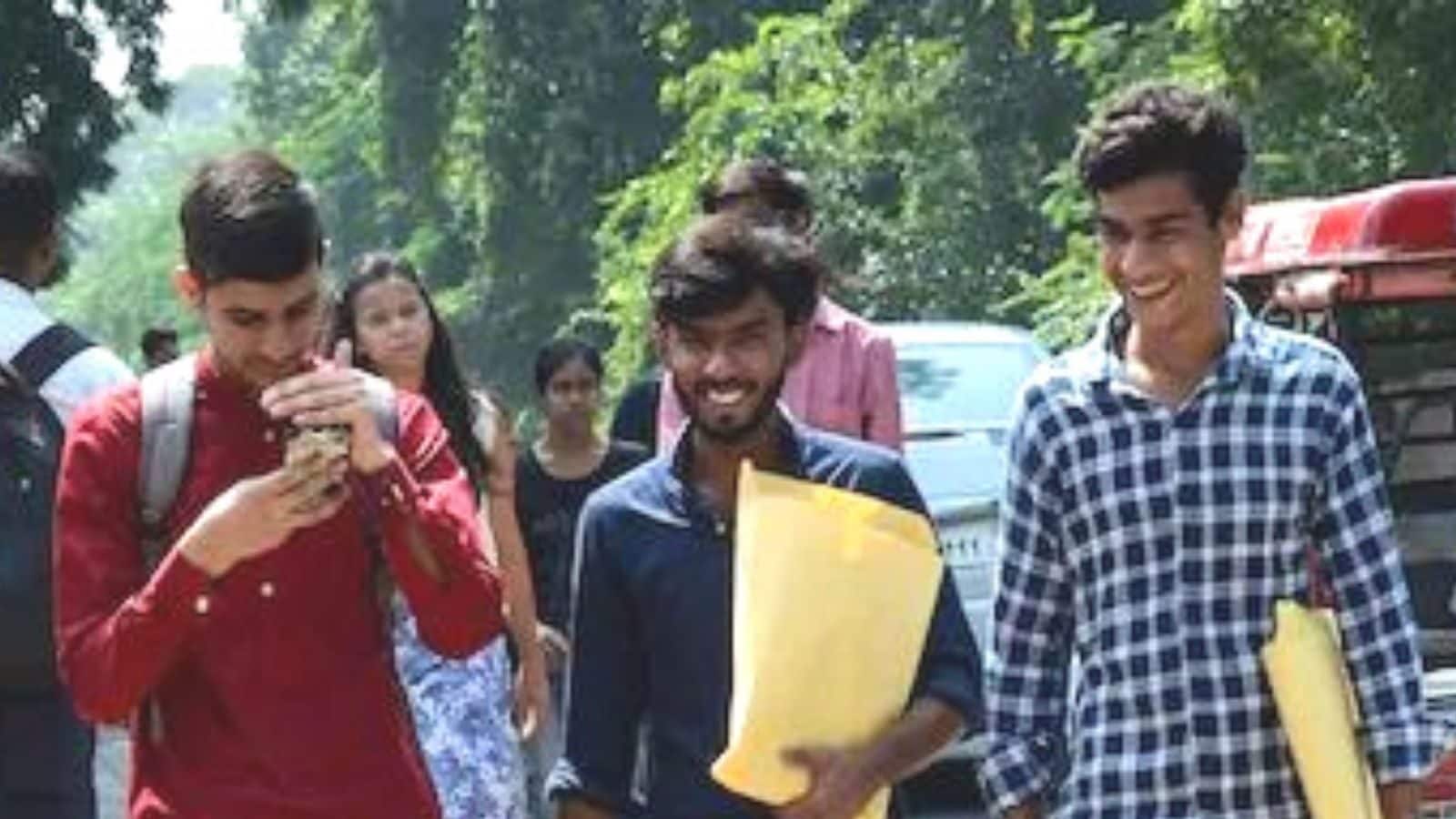 The Union Health and Family Welfare Ministry had directed the National Board of Examinations in Medical Sciences (NBEMS) to reduce the cut-off percentile of the National Eligibility-cum-Entrance Test Super Speciality (NEET SS) 2021. As a result, the cut-off has gone down by 15 percentile.

The letter, written by the Health Ministry, has also directed the National Medical Commission (NMC) to organise a special mop-up round for enrolling students in approximately 930 vacant seats left after the mop-up counselling. The NEET-SS 2021 result was declared by NBE on February 4 this year.

The official notification is available for all to view at the website, natboard.edu.in. “In compliance with MoHFW letter dated 16/06/2022, the minimum qualifying criteria of NEET-SS 2021 has been reduced by 15th percentile,” reads the notice shared by the NBEMS.

This comes after the Federation of All India Medical Association (FAIMA) wrote to the Union Ministry of Health seeking reduction in the cut-off percentile for NEET SS 2021 counselling in the mop up round. The association had said that many doctors will not be able to meet the current cut off marks of 50th percentile and will not result in wasting a year of these doctors. It will also leave a large number of vacant seats.

Aspirants of the NEET-SS 2022 had been reluctant to accept the new examination pattern introduced this year. They filed a petition to the Supreme Court stating that the previous pattern has a 40 per cent mix of questions from all broad specialities and 60 per cent critical care, which allowed students to have a level playing ground. But with the new pattern candidates from broad specialities are forced to write a single paper featuring 100 per cent questions from general medicine.