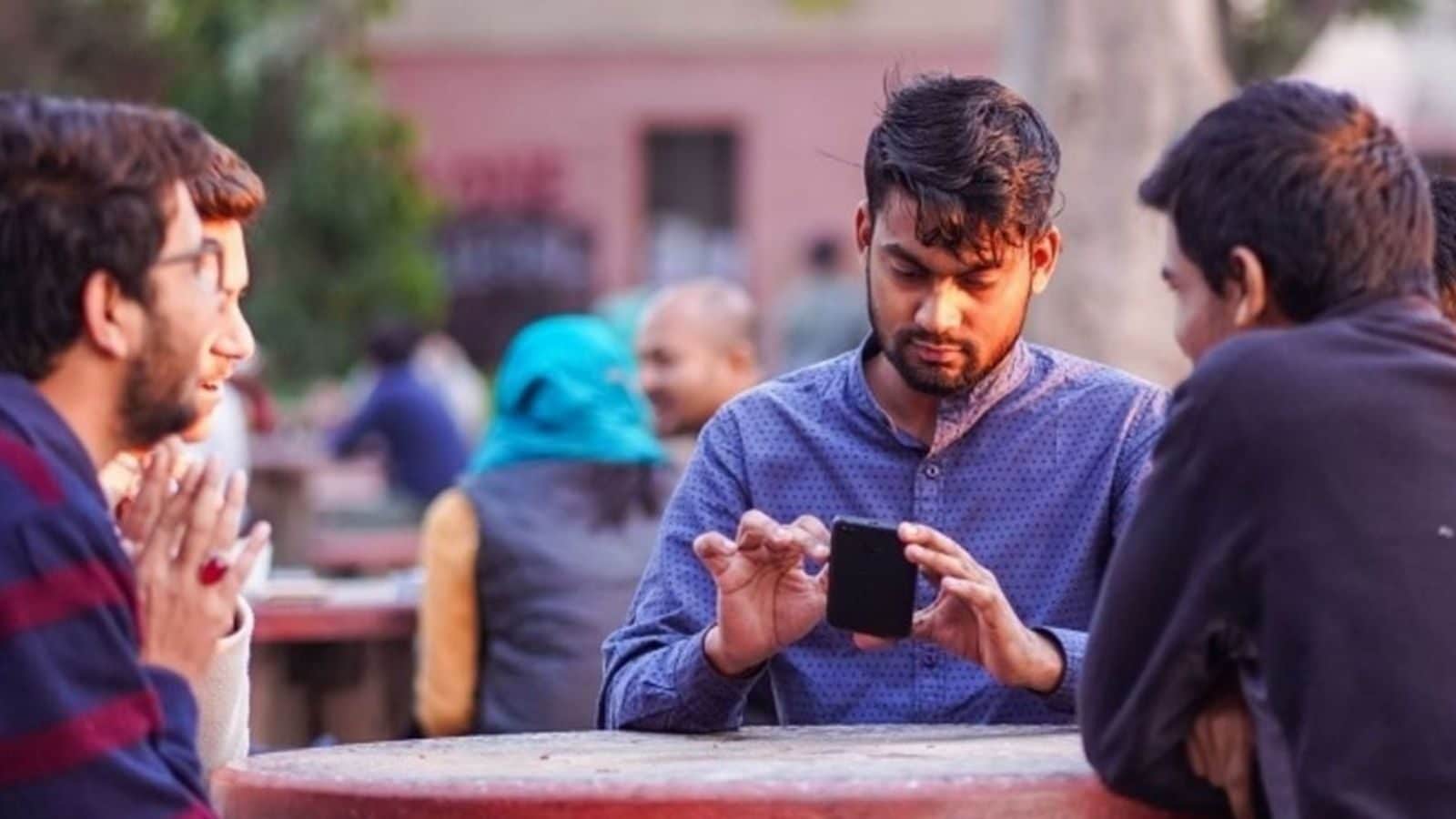 Furthermore, there had been glitches in the exam and some students had claimed their question papers were interchanged. In an exam centre in Rajasthan’s Sri Ganganagar district, students claimed that the question papers for Hindi and English medium were interchanged. An NTA official had also confirmed the same, however, the  students were given extra time to complete their papers.

The student added that he completed the entire exam in two and a half hours, but the authorities took away everyone’s question paper and replaced it with the one meant for English medium students, the student said. The question paper was the same as the bilingual one, and students were able to finish it by 6 pm, the aspirant added. The exam was later cancelled and the students were asked to retake it in on another day.

There were also a group of impersonators who tried taking exam on behalf of the students. A gang of exam solvers was busted by the Central Bureau of Investigation (CBI) and FIR was filed against 11 people. As per CBI, the gang would ask students to submit their log-in IDs and password with them. At the time of downloading the admit card, the exam solver gang would morph the admit card.

The gang members would demand at least Rs 20 lakh from each student. Of these about Rs 4-5 lakh would be given to medical college students or coaching institute experts who would disguise as a student and write the exam, the investigation revealed. It is likely an inter-state scandal with suspected links in Bihar, Uttar Pradesh, Delhi, and Maharashtra. The officials are still looking into the matter and involvement of more people could not be ruled out.