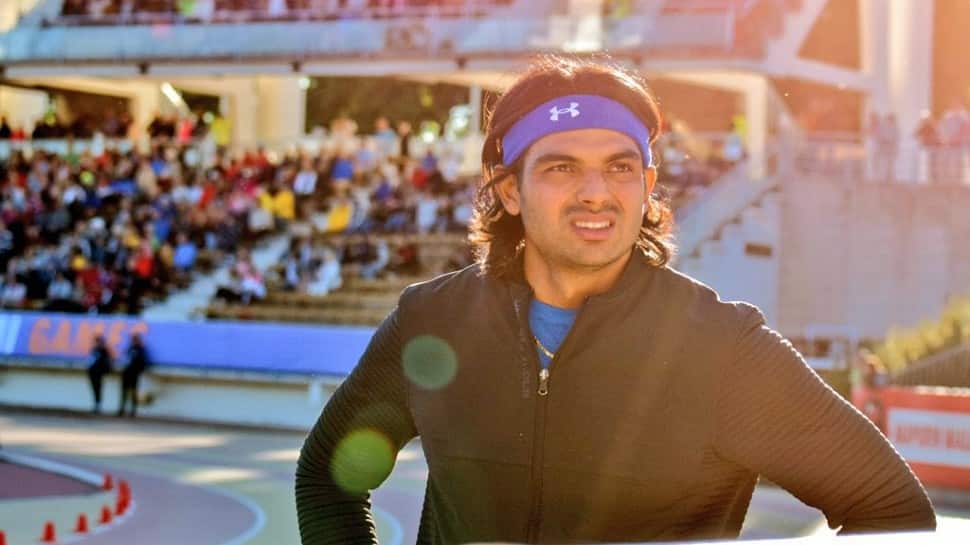 The Commonwealth Games 2022 will get underway in Birmingham from July 28 with the games coming to a close on August 8. India finished third on the medals table in CWG 2018 with 26 gold, 20 silver and 20 bronze behind leaders Australia and England.

With the Birmingham Games scheduled to be held from July 28, the qualification and team selection processes are still ongoing. Here’s a list of Indian sportpersons who have qualified for the Commonwealth Games 2022 till now…

Tough conditions with the weather, but happy to get my first win of the season here at Kuortane. I’m feeling good and looking forward to kicking off my Diamond League season at @BAUHAUSGALAN on the 30th.

Thank you for all the messages and support. pic.twitter.com/C1ulI0mktN
— Neeraj Chopra (@Neeraj_chopra1) June 19, 2022

Commonwealth Games medallists Amit Panghal and Mohammad Hussamuddin made the cut for Birmingham 2022 along with five-time Asian medallist Shiva Thapa.

Birmingham 2022 will see cricket’s second appearance in the CWG programme. The first, at Kuala Lumpur 1998, featured a men’s 50 over tournament but at Birmingham 2022, a women’s T20I format will be played.

The eight-team affair at CWG 2022 will involve hosts England, Australia, New Zealand, India, Pakistan, South Africa, Barbados and Sri Lanka. The Indian cricket team is one of the five teams who qualified for the Commonwealth Games 2022 courtesy its ICC WT20I ranking.

Indian women had won the CWG hockey gold in 2002 but the men are still in search of their first, with two silver medals (2010 and 2014) being their best finishes to date.

The Indian table tennis team for Birmingham 2022 comprises eight players, four men and four women. The team was chosen after a week-long national camp late in May.

To be led by Tokyo Olympics silver medallist and reigning Commonwealth champion Mirabai Chanu, India’s 12-member strong weightlifting contingent for the Commonwealth Games 2022 was one of the first to be finalised.

The following wrestlers made the Indian team by winning their respective categories at the selection trials.

I’m not a parcel: Alia fumes at reports that Ranbir will pick her up from UK

Monsoon likely to arrive in Delhi on June 30; rainfall alert issued for UP