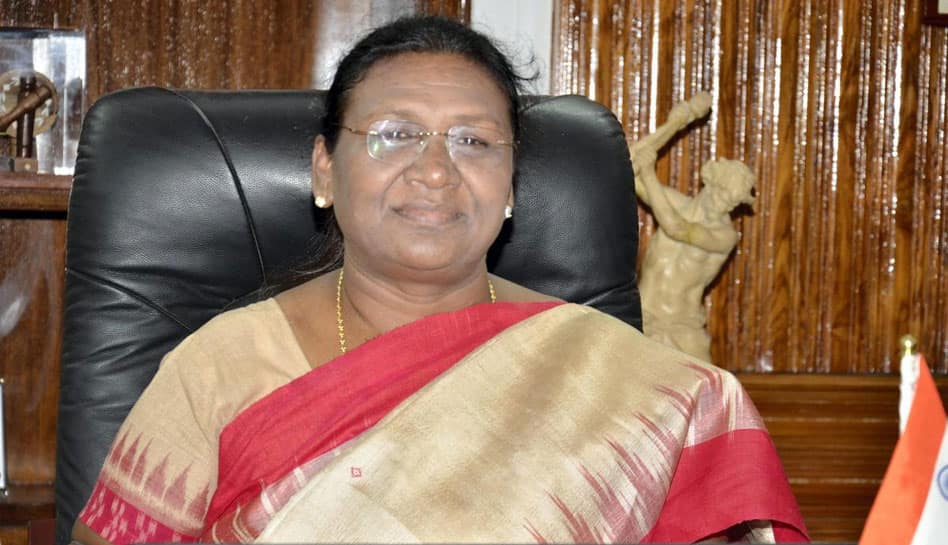 Who is the joint Opposition candidate?

On the other hand, Congress leader Jairam Ramesh announced that former Minister of Finance and External Affairs Yashwant Sinha will be the common candidate of the Opposition parties for the Presidential election, which will take place on July 18, 2022, said a party statement.

Last date for filing the nomination

The late date for filing nominations for the Presidential election is June 29, the polling will take place on July 18 and the votes will be counted on July 21.

Speaking to ANI, Murmu said she was surprised to learn about her candidature and was unable to believe it and noted that she will work according to the powers of the President enshrined in the constitution.

She said she will reach out to members of the electoral college for their support. “I am surprised, I was not able to believe it. I am thankful, do not wish to speak much (at this stage),” Droupadi Murmu, a former Jharkhand Governor, said.

“Whatever powers are there of President in Constitution, I will work accordingly,” she said in response to a query about her priorities if she is elected as president.

Asked about the contest with opposition parties on Tuesday declaring former union minister Yashwant Sinha as their presidential nominee, she said there are candidates in the fray and she will seek the support of MPs and MLAs.

“There are candidates. Our work is to go to people, reach out to the members of the electoral college and seek their cooperation. I will request all parties, states for support,” she said. Droupadi Murmu was on Tuesday declared BJP-led NDA`s presidential candidate. She is a former Odisha minister.

The voting for presidential elections will be held on July 18. If elected, she will be the first tribal President of India and the country`s second female President.

Who is Draupadi Murmu?

Draupadi Murmu is the first presidential candidate from Odisha of a major political party or alliance. She continues to break barriers and was the first woman governor of Jharkhand. She served as Jharkhand Governor from 2015 to 2021.

Coming from a poor tribal family in the village of Mayurbhanj, a backward district in Odisha, Murmu completed her studies despite challenging circumstances.  She taught at Shri Aurobindo Integral Education Centre, Rairangpur.Born on June 20, 1958, she pursued BA at Ramadevi Women`s College Bhubaneswar.

She started her political career as Rairangpur NAC vice-chairman. Murmu was a member of the Odisha Legislative Assembly from Rairangpur between 2000 and 2004.

She served as a junior assistant in Irrigation and Power Department between 1979 and 1983. She has held several organisational posts in BJP and was vice president state ST Morcha in 1997. Murmu was a national executive member of BJP`s ST Morcha from 2013 to 2015 and served as BJP district chief of Mayurbhanj (West) in 2010 and 2013.