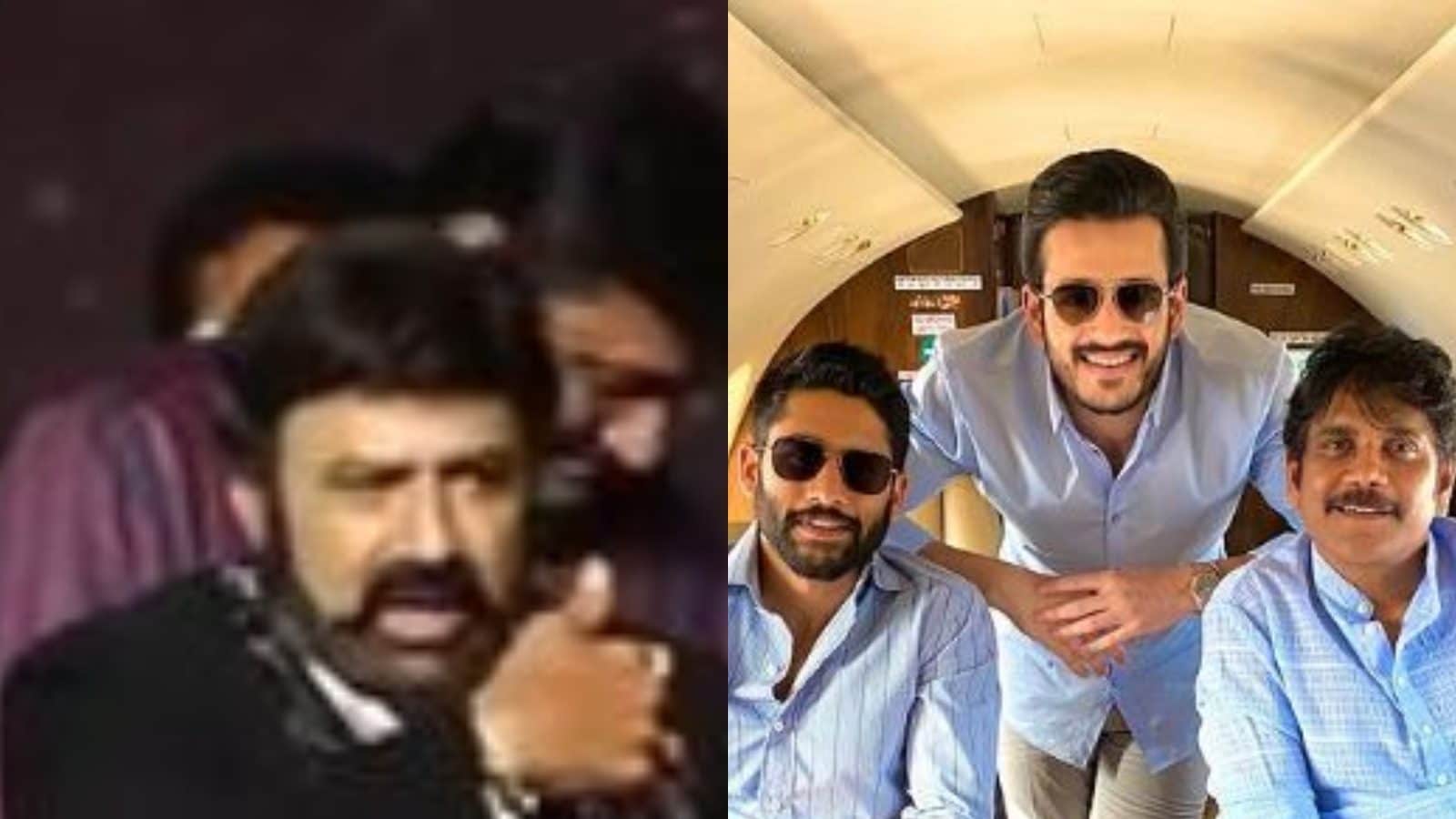 Nandamuri Balakrishna was attending the success meet event of his film Veera Simha Reddy where he spoke about the late legendary actor Akkineni Nageswara Rao.

Akhil Akkineni, too, took to social media to share the same statement. For the uninitiated, Nandamuri Balakrishna was attending the success meet event of his film Veera Simha Reddy where he spoke about the late legendary actor Akkineni Nageswara Rao. He said, as translated by Hindustan Times, “My father Sr NTR (Nandamuri Taraka Rama Rao) had some contemporaries, aa Ranga Rao (referring to SV Ranga Rao), Akkineni, Thokkineni, and some others”. Many social media users did not like the use of the word ‘Thokkineni’ while he was referring to Akkineni Nageswara.

Meanwhile, Nandamuri Balakrishna’s Veera Simha Reddy hit the theatres on January 12. The film has not been receiving good reviews from experts. According to the critics, an outdated plot and Balakrishna romancing Shruti Haasan — who is half his age — are some of the elements which didn’t work well for the film.

A couple of weeks ago, a video which showed some fans vandalising a cinema hall, during the screening of Veera Simha Reddy’s went viral. In the background, people can be heard shouting even as they leave the theatre.

This is not the only instance where Balakrishna’s fans created a ruckus and disrupted the show. They misbehaved when Veera Simha Reddy premiered in a theatre in Dallas, United States. The commotion escalated to such an extent, that the management of the theatre had to stop the show mid-way. Fans had to vacate the theatre, as the police also intervened. A video of this disgraceful incident has surfaced on Twitter.