‘Nadal is No. 1 in the world forever. Djokovic, Federer not on his level’: Tennis legend’s big claim on GOAT debate 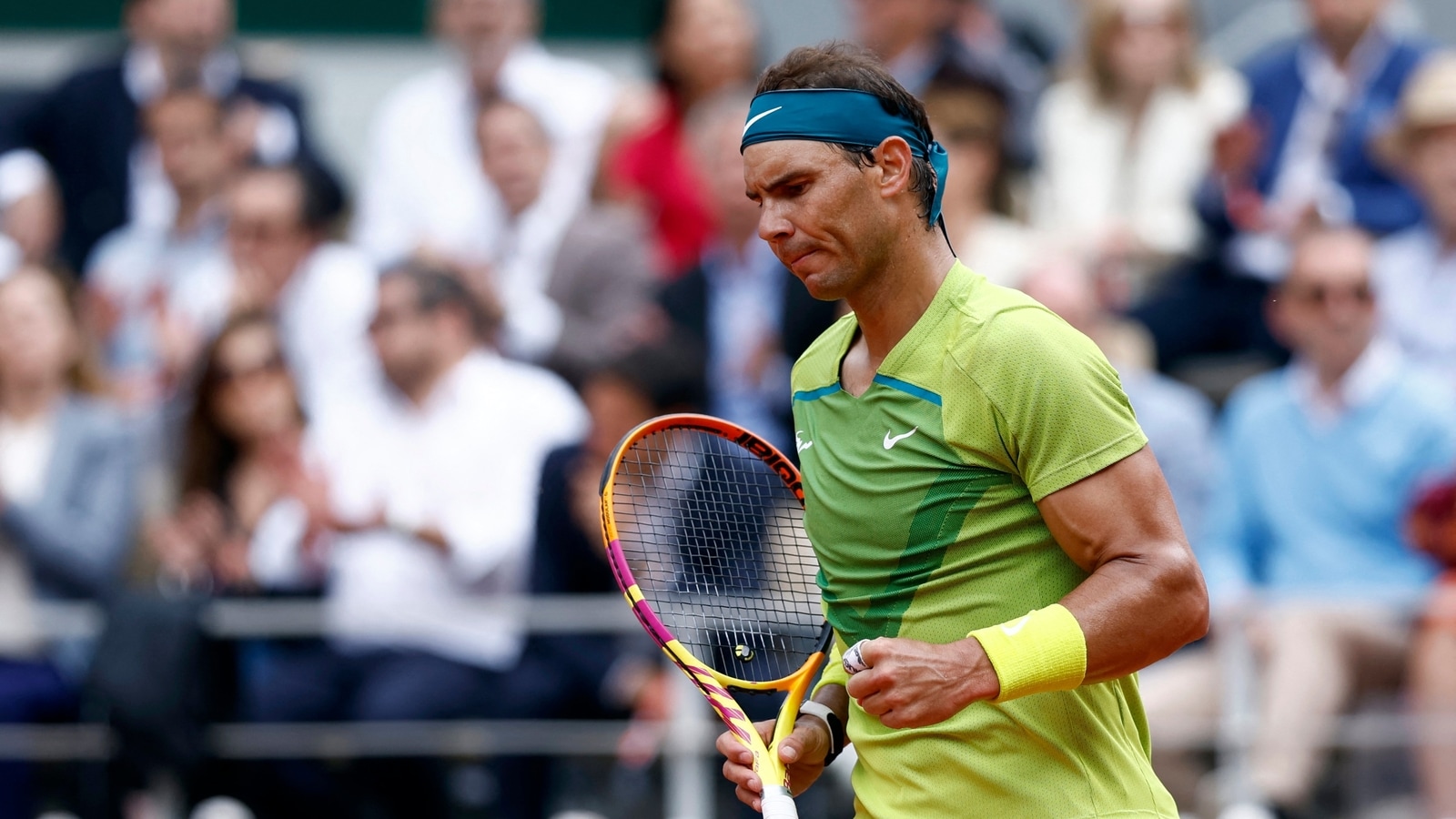 There is no end to the long-standing GOAT debate in Tennis. And there never will be. Even after Rafael Nadal’s 22nd Grand Slam win following his French Open haul earlier this month, the GOAT debate continues with every Slam result giving a new twist to the discussion. And the latest joinee to the discussion is tennis legend Ion Tiriac, who claims that the Spaniard will remain the the No.1 player in the world forever, despite the records and the achievements of Roger Federer and Novak Djokovic.

Nadal now comfortably sits atop in the all-time Grand Slam list, two more than Federer and Djokovic’s tally. Nadal’s unprecedented 22nd Slam arrived with his record-extending 14th French Open victory at the Roland Garros. It was also his second Grand Slam win this year after he had become the first man to lift a 21st Grand Slam at the Australian Open in January.

“Rafael Nadal is the best of all. Neither Novak Djokovic and Roger Federer are on his level,” said Tiriac, as reported by Eurosport Spain.

“In the match against Djokovic, Nadal played very, very well. Beating Djokovic, world No. 1, in that way… No, Nadal is going to be No. 1 in the world forever. You can’t compare him. Neither with Federer, for me.”

The 83-year-old former French Open quarter-finalist also predicted that the record of 14 Slams at a single event will remain unmatched and even backed him to successfully defend his title next year in Paris.

“You will never see, not even in your life nor in the life of your children, someone winning a Grand Slam tournament 14 times. Or 15. Because I’m sure he’s going to try next year.”

After an impressive win against Djokovic in the quarters, which remained his main obstacle in the tournament, Nadal comfortably demolished Casper Ruud to win the title. Federer, who did not make a social-media post on Nadal’s big win, however spoke on the same in a recent interview.

“I didn’t watch the final, I watched the quarter-final [against Djokovic] a bit before I went to sleep,” Federer said.

“In general, it’s just unbelievable what Rafa has achieved. The record of Pete Sampras, which I beat, was 14 Grand Slam titles.

“Now Rafa won the French Open 14 times. That’s unbelievable. I was happy for him that he did it again.