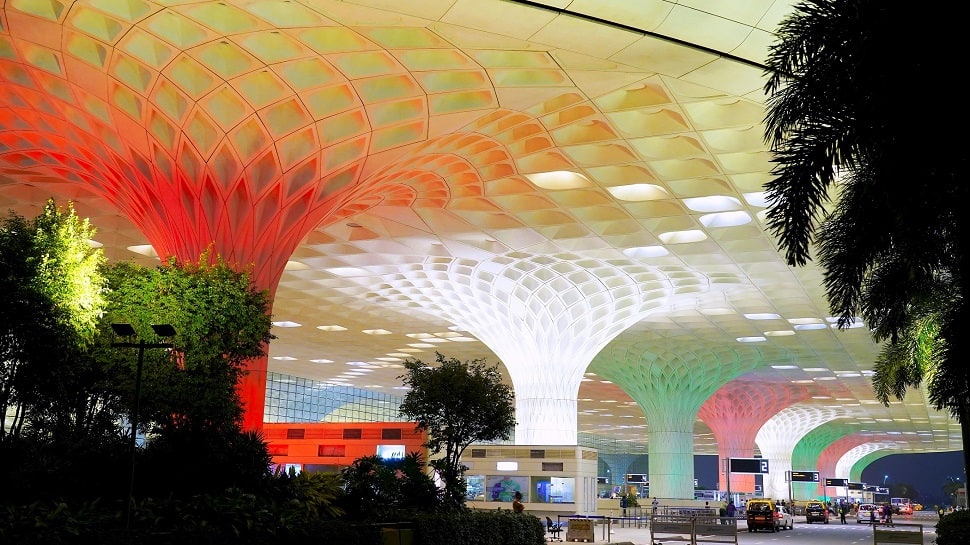 The airport has also ranked second among the World’s Best Airport Staff 2022 (India /South Asia). The World Airport Awards by Skytrax cover over 500 airports globally. On the other hand, for the fourth consecutive year at the Skytrax World Airport Awards, Delhi’s Indira Gandhi International (IGI) airport has been adjudged the best in India and South Asia in its category of large airports.

The airport also improved its overall ranking to 37th from last year’s 45th position, said the statement from GMR which added that it is the only airport from India to be included in the world’s top 50 airports. The GMR Infra-led airport has also been declared as “the cleanest airport” in India and South Asia, it said.

Also, Kempegowda International Airport, Bengaluru (BLR Airport) was named the finest regional airport in India and South Asia. Customers voted for the airport with the greatest customer service every year in a global study, and BLR Airport received this honour, according to a statement.

The awards ceremony was held at Passenger Terminal EXPO in Paris, France, on June 16. “The event is one of the most prestigious quality awards for the airport sector, with CEOs, Presidents, and senior management from airports across the world in attendance,” according to the statement.