Morning brief: WFI activities suspended amid probe into wrestlers’ allegations; and all the latest news 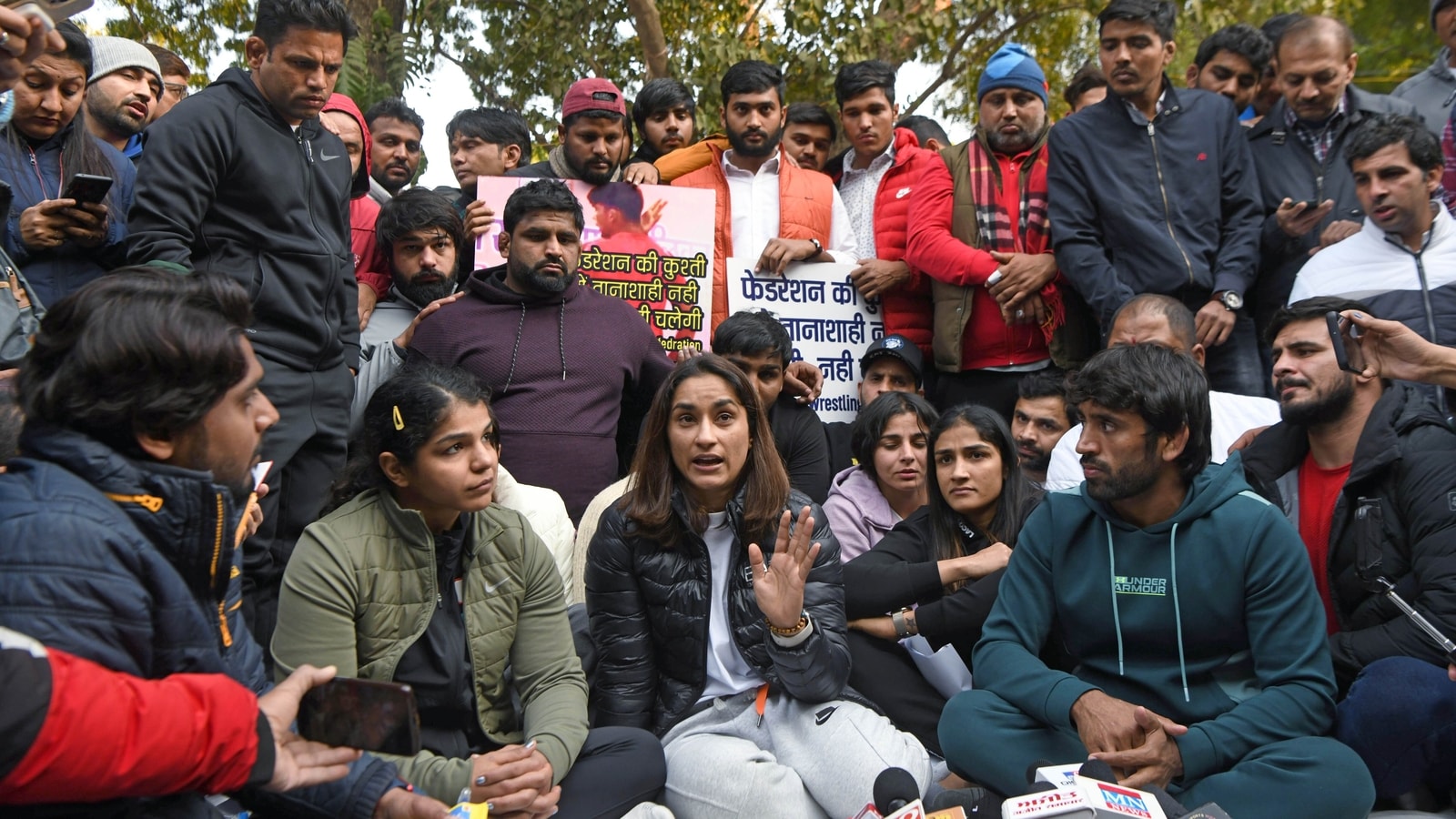 Ahead of general meeting, Centre suspends all WFI work

The Union sports ministry on Saturday suspended all activities of the Wrestling Federation of India (WFI), a day after the government asked federation president Brij Bhushan Sharan Singh to step aside until an oversight committee being appointed completes a probe into accusations against him. Read more

In a bid to address the “disproportionate imbalance” in the news industry, Union minister of state for electronics and information technology Rajeev Chandrasekhar called upon Big Tech aggregators to support digital news creators and help the latter with a fair share of the acquired revenue. Read more

Drinking and driving is not only one of the most common causes for accidents but also posses a huge threat for women safety, the Delhi Commission for Women (DCW) said in a letter to Delhi Police over not following measures to counter drinking and driving in the national capital. The letter referred to the horrific incident of killing a 20-year-old woman after hitting her by a car and dragging for several kilometres. Read more

Ten days after Vice President Jagdeep Dhankhar criticised the Supreme Court for setting a bad precedent by its 1973 judgment that evolved the doctrine of basic structure, Chief Justice of India (CJI) Dhananjaya Y Chandrachud on Saturday termed the verdict a “groundbreaking” judgment that guides the judges like a “North Star” in interpreting and implementing the Constitution. Read more

Farah Khan shared a video of herself dressed in a ‘fantastical Manish Malhotra outfit’ in Dubai ahead of Beyonce’s private concert. The filmmaker and a host of Bollywood celebrities were in Dubai to attend the grand opening of the luxurious Atlantis The Royal hotel in Palm Jumeirah. The guest list includes celebrities like Gauri Khan, Suhana Khan, Shanaya Kapoor, Farhan Akhtar and Shibani Dandekar. Read more

Janhvi Kapoor is an apsara in white-gold saree for viral photoshoot, rumoured boyfriend Shikhar Pahariya is in love

Actor Janhvi Kapoor is known for breaking the internet with her jaw-dropping photoshoots on Instagram, displaying her sartorial prowess. Last evening, the star did the same after she dropped pictures from a new shoot in which she looked nothing short of an apsara. She wore a white and gold traditional saree and a stylish blouse for the clicks. Read more

During his close to 14 months tenure as the head coach of the Indian men’s cricket team so far, Rahul Dravid has quite often shed the stoic, no-nonsense tag (if ever there was one) by letting the emotions get the better of him during an Indian victory or a century from one of his batters. It, however, is always a box office when Dravid shouts, fists up in the air, and gives a high-five to a player a little aggressively. Read more