Morning brief: SC tells Centre to unclog jails to mark 75th year of Independence, and all the latest news 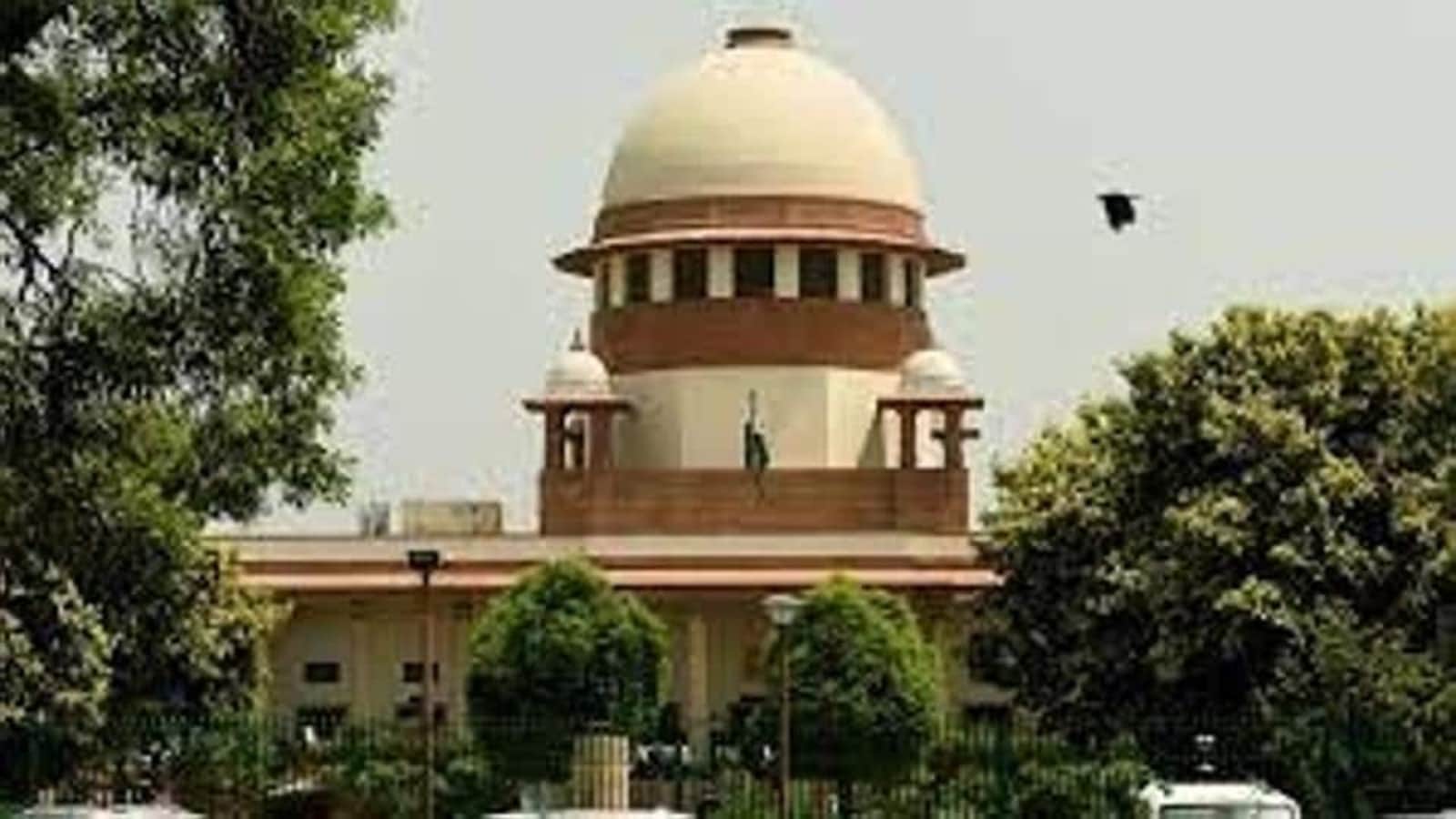 Unclogging prisons and trial courts could be a perfect way of celebrating 75 years of India’s independence, said the Supreme Court on Friday while imploring the Union government to quickly come up with measures for facilitating the release of under-trials and those convicted of minor offences. Read more

India to get new Vice President: Alva not a tough challenge for Dhankhar

More than a week after India got its first tribal woman President with Droupadi Murmu taking charge, the country is set to get its new Vice President on Saturday. Read more

France’s love for food is well-known. But sharing a photo of a Spanish delicacy – and then calling it a star – brought a top scientist under fire this week, finally prompting him to apologise to his 92.5 K followers on Twitter. Read more

A break for Rohit Sharma after the IPL, in the hindsight, has proven to be a good decision for the India captain. Read more

Aamir Khan refused to read Atul Kulkarni’s Laal Singh Chaddha script for two years, told him ‘you are not a writer’

Forrest Gump, the Oscar-winning 1994 film, has often been described as a true-blue American story. Read more

Making your night-out look turn into a success requires a few killer ingredients, including a party-ready ensemble, comfort mixed with elegance, and statement accessories. Read more