Monkeypox: How to protect yourself against the virus 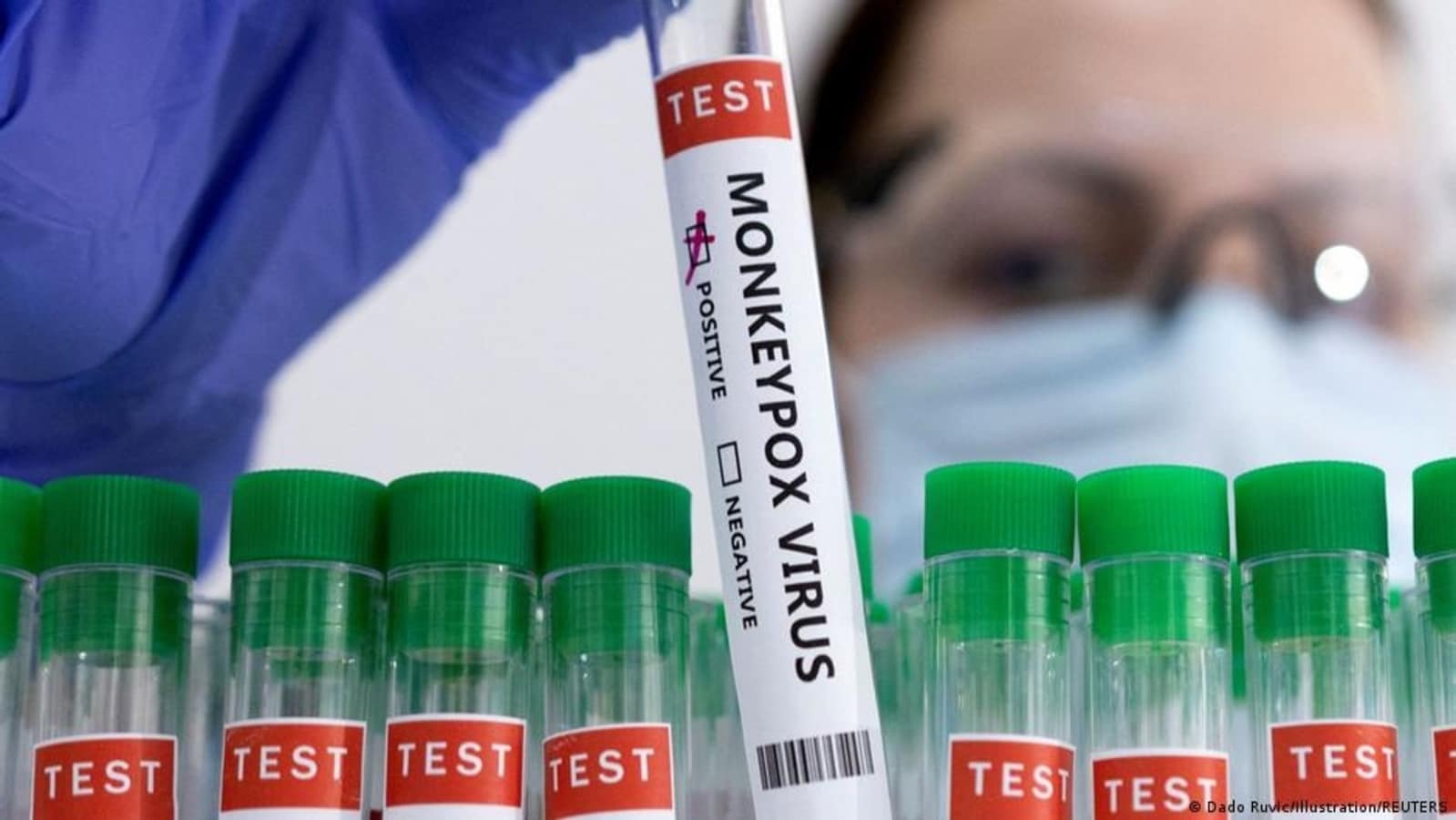 Monkeypox infections have been registered in more than 40 countries, including the United Kingdom, Germany and Spain. In response, the World Health Organization summoned an emergency meeting on June 23, where experts will decide whether the disease threatens public health on a larger scale. The WHO may declare a Public Health Emergency of International Concern, but a decision could take several days.

No concern about another pandemic

If the WHO declares an emergency, all that means for now is that doctors should increase their attention and inform their patients about the disease.

Experts say it is highly unlikely that monkeypox will develop into a pandemic. Unlike SARS-CoV-2, the monkeypox virus is only transmitted by close contact with an infected person.

But some groups of people, such as health care workers who treat people with monkeypox, or friends and family of infected people, should take additional precautions.

How does monkeypox spread to humans?

Despite its name, monkeys are not natural hosts of the virus. Researchers believe the main hosts, or “reservoirs” as they are known, are species of African rodents, such as Gambian pouched rats, dormice and African squirrels.

It is thought that the virus first spread to humans in the 1970s through handling of bushmeat or from bites or scratches from infected animals. Researchers say that monkeypox outbreaks are a cost of our increasingly frequent contact with wild animals due to deforestation and poaching.

One major route of monkeypox transmission to non-African nations was via animal transportation around the world. For example, experts traced a small outbreak in 2003 in the US to rodents transported from Ghana to a US pet store.

In the current outbreak, it appears that most of the infection clusters have no direct travel links to countries in Africa where the virus is endemic among wild animals. That suggests that monkeypox is being transmitted primarily human-to-human.

The exact mechanism of transmission remains unknown, but the virus is thought to enter the body through broken skin, the respiratory tract, or the eyes, nose or mouth.

Transmission between humans occurs primarily through close contact with an infected person.

A cluster of cases was detected in early 2022 among men who had sex with other men, creating a stigma, and monkeypox was wrongly labeled a “gay disease” — or as only infecting same-sex couples.

The WHO says the virus can spread through any group of people in close contact.

And it is currently unknown whether the virus can be transmitted specifically through sexual transmission.

How to prevent transmission

Anyone who has had contact with infected people — for example, medical and health care workers or people who have confirmed cases of monkeypox among their friends or relatives — should take protective measures.

The WHO says these are the most important steps to prevent transmission:

Avoid skin contact with people who may be infected

Always use a condom during sex

Cough and sneeze into the crook of your arm

How smallpox vaccination protects against monkeypox

Many people older than 50 were vaccinated against smallpox (also known as variola virus) as children. Smallpox has similar symptoms to monkeypox but is now considered eradicated due to the vaccine.

Doctors say the smallpox vaccination may protect against monkeypox with an efficacy of about 85%. Even if it doesn’t prevent infection, they say immunized people are better protected against a severe infection.

The German Standing Commission on Vaccination (STIKO) recommends vaccination in these cases:

For people who have had close contact with an infected person

For people who are at increased risk of monkeypox, such as men who have sex with men, or those who frequently change partners, or laboratory personnel who examine monkeypox specimens

The vaccination consists of two doses. Medical professionals administer them at least 28 days apart. For at-risk individuals who were vaccinated against smallpox as a child, one dose is sufficient to improve the existing immune response.

Those who become ill must isolate themselves

Anyone who develops symptoms such as rash, fever, or head and joint pain may have monkeypox. Those affected should call their doctor and local health authority immediately.

Infected individuals must isolate themselves from other people until the rash clears. This can take up to four weeks. In most cases, the disease has a mild course.

Bhagyashree shares snippet from her leg day. Here’s what she did

Apple Watch Series 8 May Come With Larger Display: Is It Time For Flat-Edged Apple Watch?