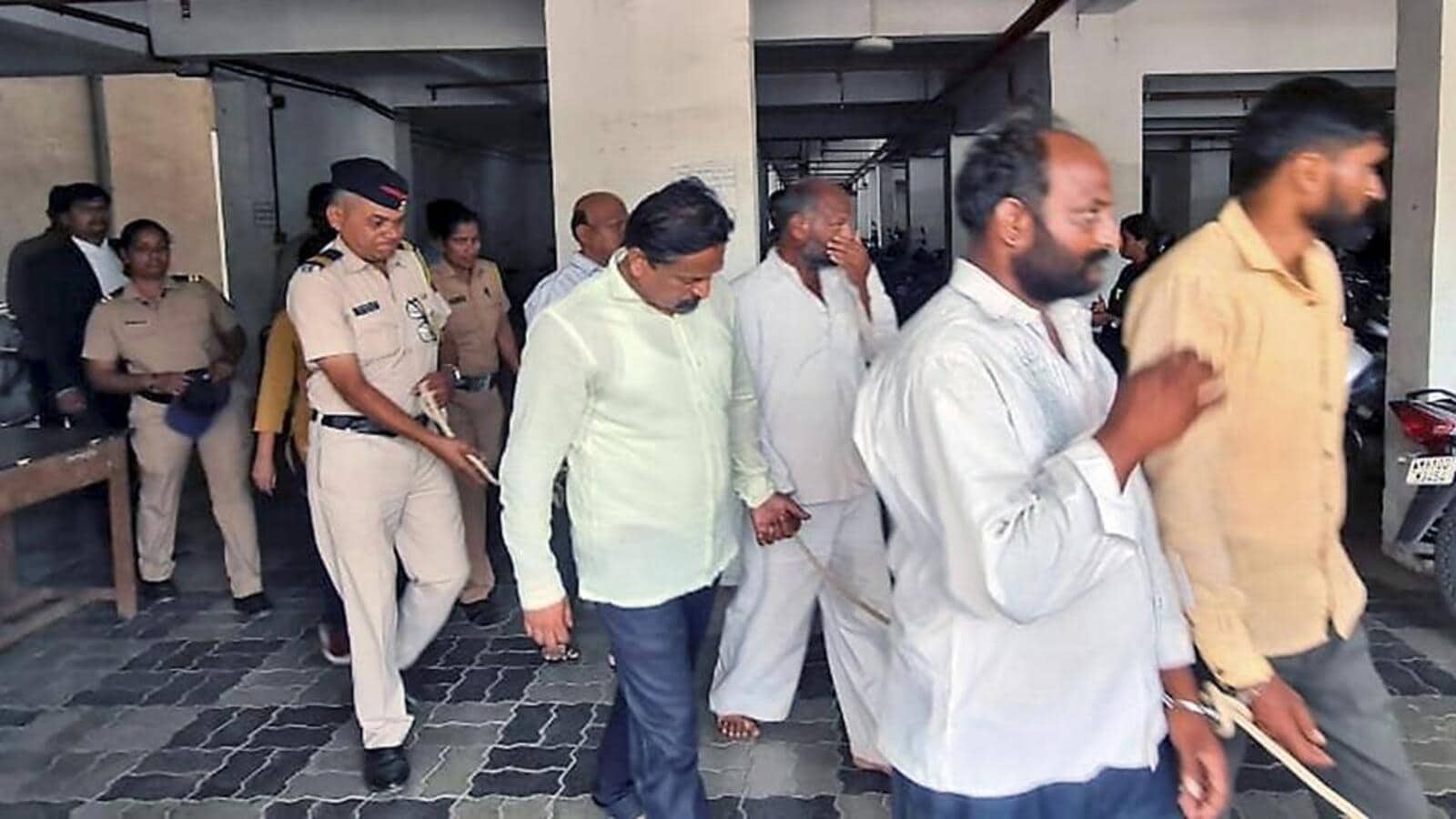 Mhaisal (Sangli): A day after nine members of a family were found dead at Mhaisal in Sangli district of Maharashtra, police on Tuesday arrested 13 people in connection with the abetment to suicide case.

Some of those arrested include moneylenders, police said.

Those arrested are among the 25 people booked on Monday evening under abetment to suicide charge for allegedly harassing the family over repayment of loans. Police have also invoked the Scheduled Caste and Scheduled Tribe (Prevention of Atrocities) Act against the accused.

The deceased belonged to a family of two brothers, aged 56 and 49, their mother, 72, their wives, aged 45 and 48, and their four children, the youngest of whom was 15 years old. The bodies were found in two different houses, about 1.5km apart, in the village over 350km from Mumbai.

A preliminary probe based on the suicide note recovered from two houses suggested the family reportedly had borrowings of about ₹1 crore, and was under sustained pressure from lenders.

“The family was finding it difficult to repay money taken from various people, which was also mentioned in the suicide notes. Due to sustained humiliation after the family failed to repay loans, they took the extreme step,” said Sangli superintendent of police Dikshit Gedam.

The preliminary probe suggested the deceased had borrowed the money for business activities, police said.

While 13 persons were arrested, the process to apprehend two more persons was underway, Gedam said.

“Seven teams have been deployed in Sangli, Solpaur, Kolhapur and Karnataka in the search of the remaining suspects,” said Gedam.

Of the 25 suspects booked, most are moneylenders operating illegally in the Sangli-Kolhapur belt, another police officer said, seeking anonymity.

“The arrested person Shailesh Ramchandra Dhumal along with his son Ashu Shailesh Dhumal who is at large are criminals on record and booked several times in the past for private moneylending cases in Mhaisal,” Gedam said.

There has been no complaint registered so far by other family members of deceased, police said.