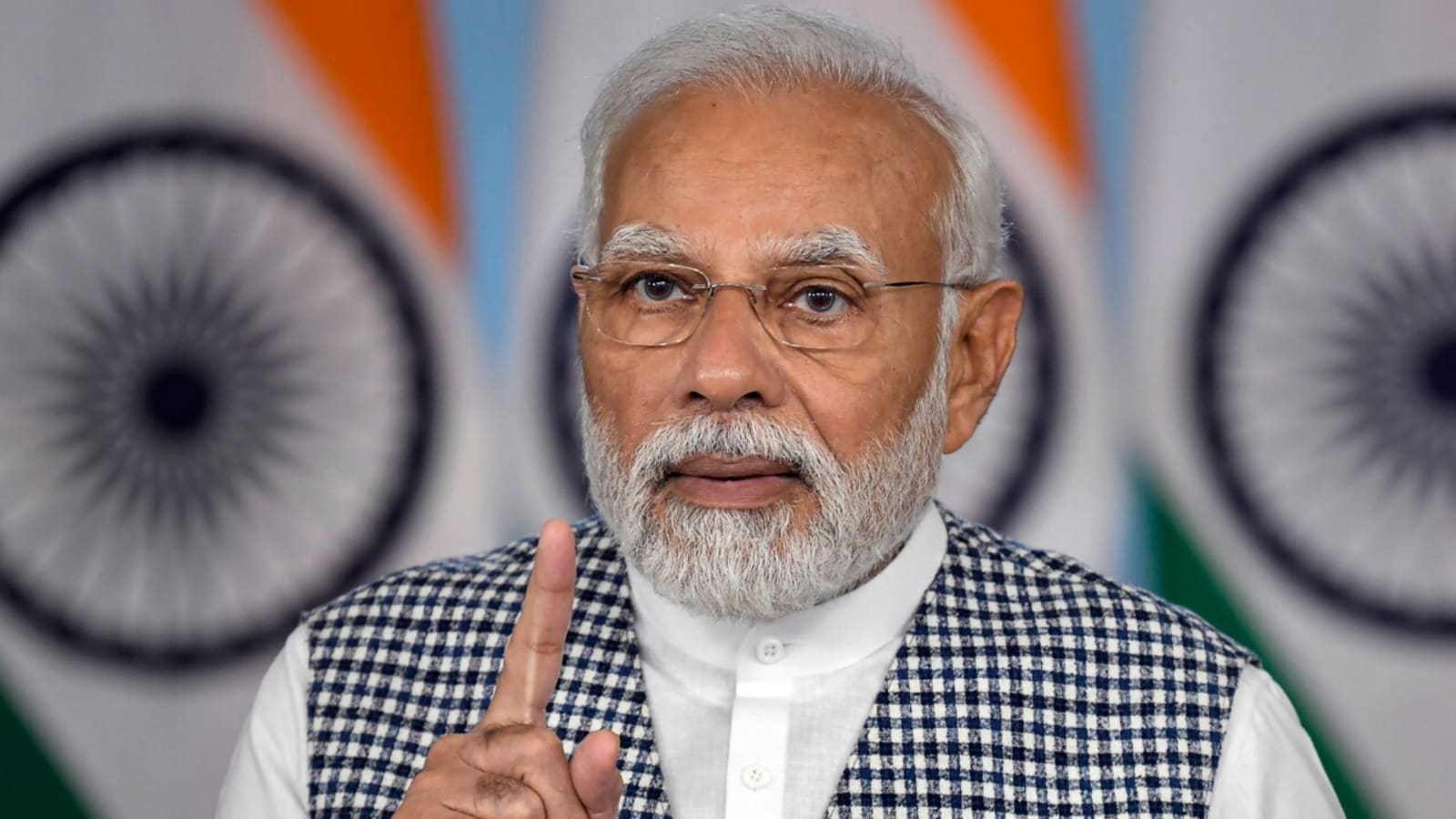 The Narendra Modi government is undeterred by regurgitation of 2002 Gujarat riots by UK state broadcaster BBC and believes that more such political hit jobs are in the pipeline to target India and PM personally as New Delhi gets ready to host the G-20 and SCO summits this year and QUAD summit in January 2024.

As external affairs minister S Jaishankar made it very clear in US last September that India’s reputation will not be decided by a newspaper in New York or even in Washington, the Modi government is expected to meet the challenge of what they call “white left liberal” force multipliers in the run-up to the 2024 general elections. The party and the government believe that Anglo-Saxon left-liberal media will try and create more political controversies in support of perceived weak political opposition to PM Modi and want a pliable regime in India in 2024 that does not show them the mirror.

“The old school political elite of India along with the western media thought PM Modi’s 2014 victory was a fluke and hence they pitched full support to Rafale fighter purchase and demonetization in 2019 elections but lost again. This time the Anglo-Saxons will be out in full strength to ensure that PM Modi does not come to power the third time. We believe that they along with the resident left-liberal ecosystem in India will throw all muck at the government and the party to discredit them in the run-up to the polls. The BBC documentary was the first installment in what will be a series of hit jobs to undermine India before the G-20 and the 2024 elections,” said a senior government and party functionary.

While UK Prime Minister Rishi Sunak side-stepped the BBC documentary barb fired by a Pakistan origin British MP in Parliament, the Modi government knows that Britain still suffers from a delusion of a global power player and interferes in the Indian sub-continent as a legatee of the Imperial Raj. The support to Sikh separatist groups in UK by British deep state is common knowledge in the Indian national security circles. And India has not forgotten the role played by the British in the Taliban take-over of power in Afghanistan on August 15, 2021, by throwing the rights of Afghan minorities especially women under the bus.

That the BBC used former foreign secretary Jack Straw to rake up the Gujarat riots issue once again comes as no surprise as the former diplomat used to represent Blackburn, which has one of the largest Muslim population in UK, a large chunk of them being from Mirpur in Pakistan occupied Kashmir. It is the same Jack Straw who tried to impose himself as a peacemaker after India nearly went to war with Pakistan over attack by Jaish-e-Mohammed terrorists on Parliament in 2001 and horrible massacre of women and children by Lashkar-e-Toiba terrorists at Kaluchak Army camp in Jammu in May 2002. Despite innocents were skinned alive by the Pakistani terrorists at Kaluchak camp, Straw, acting as a US chorus boy, preached diplomacy and dialogue to India without putting the then Pakistani military dictator Pervez Musharraf in the dock and declare the Islamic Republic a terror state.

“The western Left-Liberal angst against new India is that it does not take unsolicited advice from any third country be it on Ukraine war or dialogue with Pakistan or Covid vaccines or China. For Modi, India comes first,” said a Union Cabinet Minister.