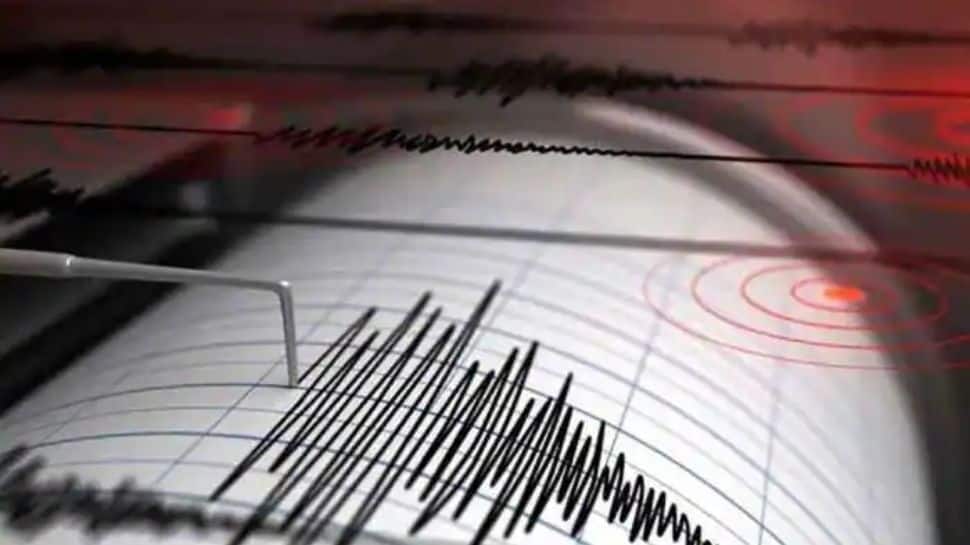 Kathmandu: Two mild earthquakes measuring below 5.0 magnitude hit Central Nepal early on Thursday morning, the national seismological centre announced.As per the readings from the centre, an earthquake measuring 4.9 magnitudes struck the Kaski District of Nepal and surrounding areas at around 3:56 AM (NST). The epicentre of that quake lay at Dhampus of Machhapurchhare Rural Municipality-7 in the Kaski district.

Shockwaves from the quake were felt in Baglung, Parbat, Myagdi and Tanahun districts.Hours later, another mild tremor measuring 4.1 was also recorded by the National Earthquake Monitoring and Research Center which had the epicentre at Thumi of Gorkha District at 7:22 AM (NST).

No reports of damages or casualties have been reported so far. A deadly 7.9 magnitude earthquake of 2015 that shook the Himalayan Nation claimed about 10,000 lives, destroying millions of houses and leaving thousands injured.

Also Read: Earthquake in Afghanistan is the deadliest since 2002 as death toll rises to 950