MLA proves his loyalty to Uddhav, returns after walking 4 km, boarding a lorry 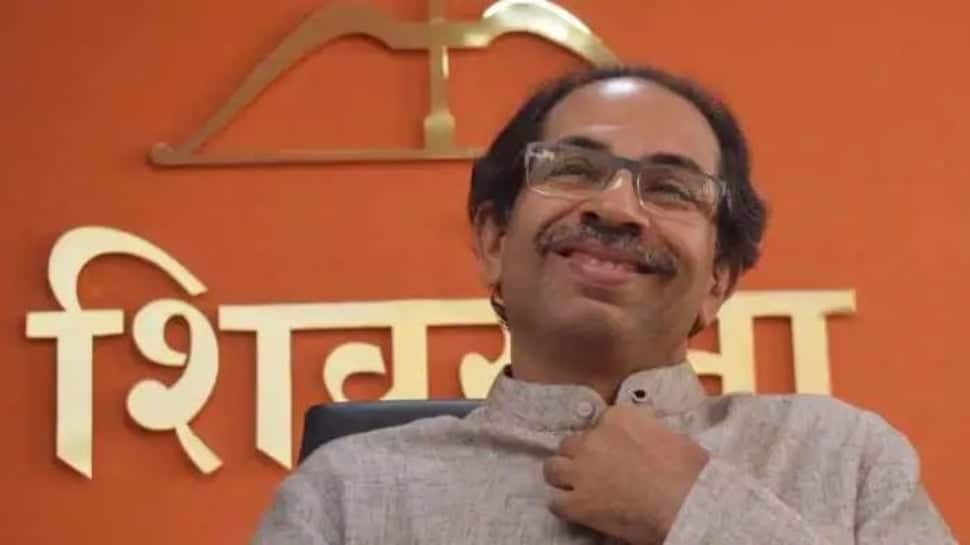 The entire country is now looking at the direction in which the political crisis in Maharashtra will take a turn. More than 40 MLAs have left the state along with Shiv Sena Minister Eknath Shinde, putting the Uddhav Thackeray government in danger. When most of the party’s MLAs have joined the other party, a Shiv Sena MLA proved his loyalty to Uddhav Thackeray. There was also an attempt to take the Shiv Sena MLA (Unnamed) to Gujarat, but before reaching Surat, he made his way back. The way the MLA returned back, will beat the story of perfect script for a Bollywood blockbuster with all the right elements.

It is learnt that arrangements were made to take a total of six Shiv Sena MLAs to Gujarat, including the unnamed MLA. Eknath Shinde told them that he wanted to meet the MLAs with someone in Gujarat. The six MLAs left for Gujarat in a same car. But after crossing Vasai Virar and entering the border in Gujarat, there was a doubt among the MLAs. The MLA got down from the car even though the rest did not return. After this, the unnamed Shiv Sena MLA took a lift from a biker. After coming on a bike, the MLA walked about four kilometres towards Maharashtra. Then he reached Dahisar in a truck and reached the house of Chief Minister Uddhav Thackeray. He narrated the whole incident to the the chief minister.

At present, the rebel minister Eknath Shinde, who is in Guwahati with the remaining rebel MLAs, refused to return even after talking to Uddhav Thackeray over the phone. Instead, sources said that he has given conditions for forming a coalition government with the BJP.

Though Chief Minister Uddhav Thackeray is hopeful that the majority will remain with them, he is hopeful that many more MLAs will return to Maharashtra from Assam. But Uddhav himself is well aware that Shinde will not return easily.