Mika Singh won’t celebrate birthday to honour Sidhu Moose Wala, KK: ‘You avoid it when there is death in family’ 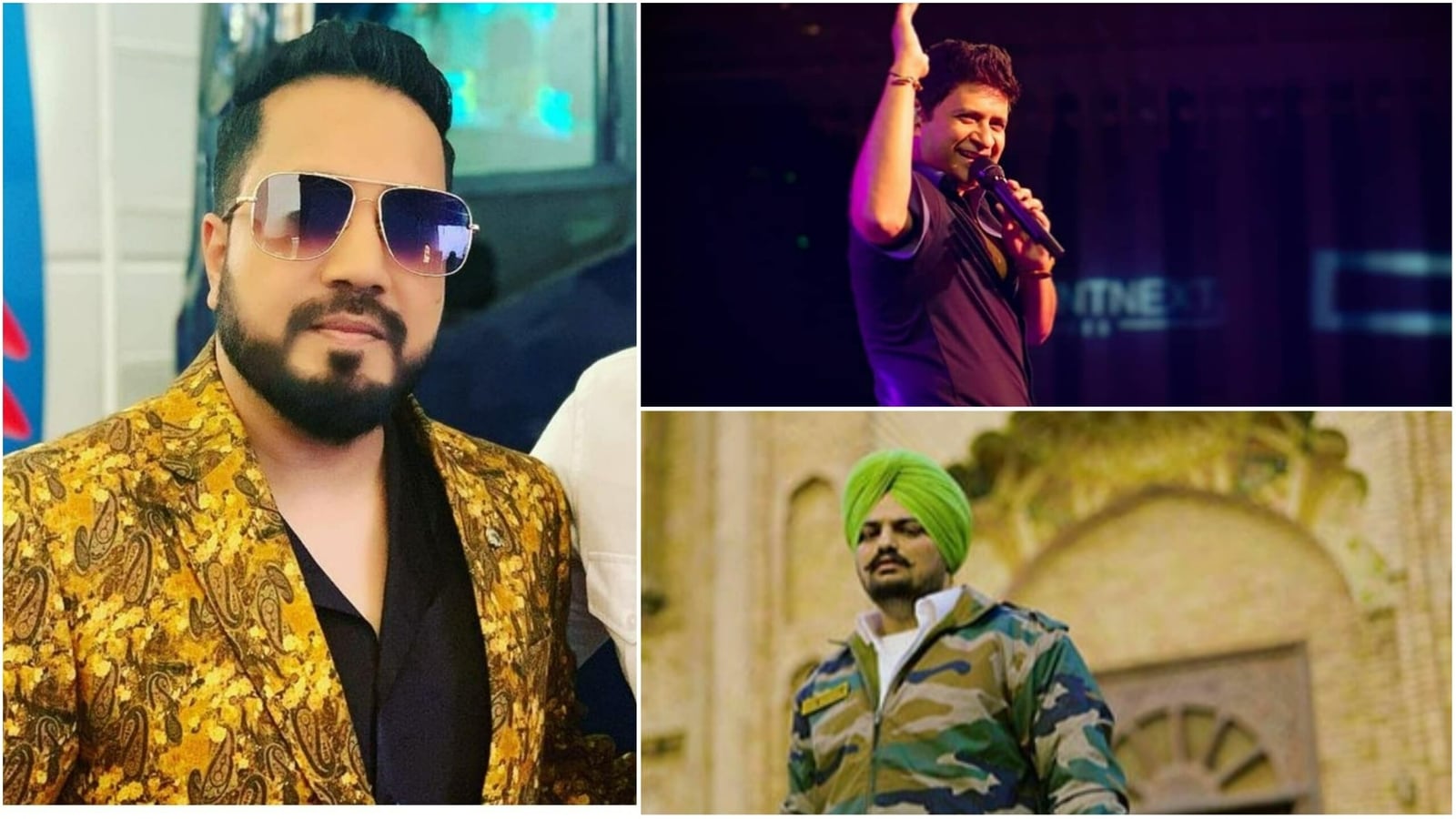 Mika Singh has said he has decided not to celebrate his birthday on Friday, June 10, in wake of the recent deaths of fellow musicians Sidhu Moose Wala and KK. Sidhu Moose Wala was assassinated in Mohali on May 29, while KK died after suffering a heart attack following his concert in Kolkata on May 31. Also Read| Mika Singh says everyone wants a well-settled groom: ‘Women will obviously come on Swayamvar for my name and fame’

Mika described Sidhu and KK as his family as he explained his reasons for not celebrating his birthday. Mika said such celebrations are avoided when someone dies in a family, which is why he would also avoid holding a bash out of respect to the late singers.

He told Pinkvilla, “Whenever somebody from the family dies, you avoid celebration, and I am doing the same. This is my way of paying a tribute to Sidhu and KK. I am genuinely upset with their deaths and don’t to celebrate happiness.”

Mika had previously paid tribute to Sidhu in an Instagram post after his death. Sharing a video in which he was handing over an award to Sidhu, he wrote, “Miss you bro @sidhu_moosewala .. you’ve gone way too soon. People will always remember your name, fame, the respect you earned and all your hit records. You made those and they will never be forgotten.”

He also paid a tribute to KK, calling his death ‘yet another shocking and heartbreaking news.’ He wrote, “The most talented and the down to earth singer @kk_live_now sadly passed away today. Oh God what is happening? May God bless his soul and he rest in eternal peace. Still in complete shock.”

Mika will soon be seen in the reality TV show Swayamvar: Mika Di Vohti. The Star Bharat show, which will premiere on June 19, will see singer Shaan as the host helping Mika find his bride among 12 contestants.