Message in a bottle: Swetha Sivakumar on packaged drinking water 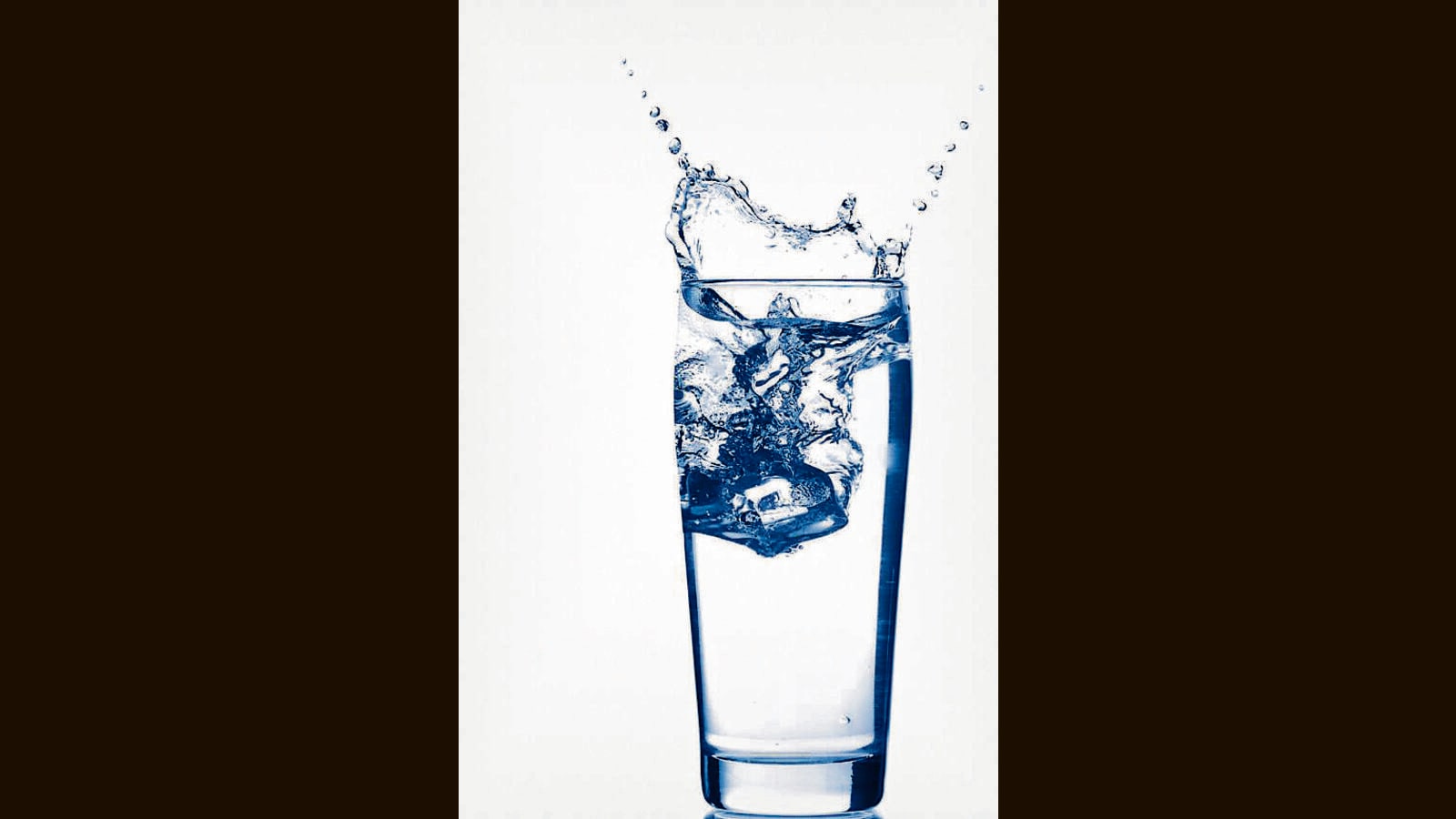 In 1976, Perrier, a company selling bottled water sourced from a naturally carbonated spring in Vergeze, France, decided to invest $5 million towards marketing its product to a wider audience. In what remains one of the largest ad campaigns in the history of the bottled-water industry, the company hired American filmmaker Orson Welles. In his deep baritone, Welles pitched the mysterious drink to consumers in the UK, Europe and US: “Deep below the plains of southern France in a mysterious process begun millions of years ago, Nature herself adds life to the icy waters of a single spring: Perrier.”

Eyeing this graph closely were the soft-drink giants Pepsi and Coca-Cola. During the ’80s, amid Jane Fonda’s exercise videos, the growth of city marathons and news of just how much sugar was in carbonated drinks, water was becoming the go-to drink for the health-conscious.

The cola giants decided to even out their losses by entering this market too. Except, they weren’t going to rely on an exotic spring far, far away. At the scales at which they operated, it would have been impossible.

Instead, they began to filter and bottle municipal water near their own bottling plants, slap beautiful pictures of pristine mountains and rivers on the front, and sell these as lower-cost improvements on tap water. Unable to name their brands after a natural spring, as Evian and Badoit did, they used invented words such as Dasani.

The strategy worked. Bottled-water consumption grew at 30% year-on-year through the late ’90s, this growth rate far exceeding that of the soft-drinks market. Global sales across brands reached 10 billion gallons in 2013. By this point, bottled water was no longer a luxury, it was a mass commodity. Which presented a new challenge, because there is little product loyalty among consumers once a market becomes crowded with a range of similar offerings.

It was time for the cola giants to pivot again. This time, it was towards “enhanced water”. Companies around the world are now trying to replicate the dissolved minerals and gases of real spring water, in water from local municipal sources. Rather than the natural carbonation and mineral content from springs, bottled water artificially infused with carbon dioxide (sparkling water), hydrogen and oxygen, as well as dissolved minerals (alkaline water, ionic water, blk water with electrolytes) is now sold.

Incidentally, it is almost impossible to get 100% pure water in nature. All water contains at least a small amount of dissolved minerals and gases (clean drinking water has between 50 and 500 mg / litre). Make the mineral count to 0 mg, as manufacturers of distilled water do, and what’s left is a flat and tasteless liquid that feels unnatural to the palate.

To know whether you are getting water from a natural source or just glorified tap water, check for the words “Mineral Water” or “Spring Water”. Any bottle that carries one of these terms on the label must be obtained directly from natural or drilled sources underground and not from public water supply.

But is any of it worth all the fuss? For the vast majority of urban consumers, even in India, a good filtration system is all that is required. Ditch the bottle, I say. Especially since each one will take about 450 years to decompose.

Follow These Tips To Choose The Best Shaving Brush

Body washes for women: Aromatic scents that will refresh and rejuvenate