‘Mens rea’ no criteria to escape from being levied damages: HC 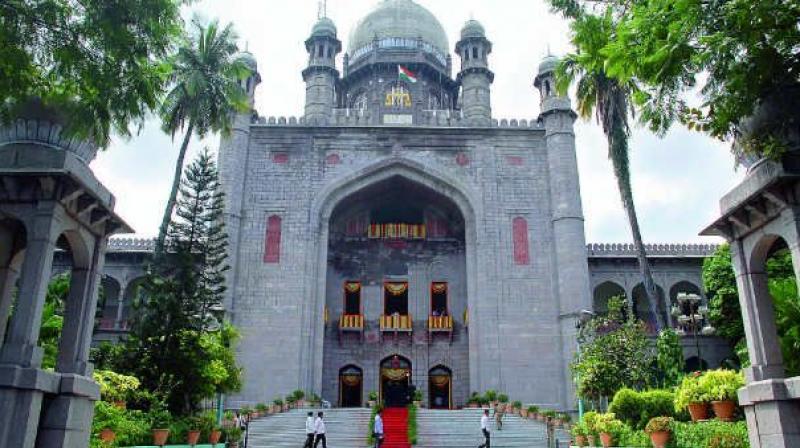 HYDERABAD: The Telangana High Court said that the aspect of mens rea (a state of mind becomes a part of a legally punishable offence only when it produces harmful results) cannot be considered while levying damages on employers or private establishments for default or delay in payment of EPF contributions.

Justice Sambasiva Rao Naidu faulted the perception of the Employees Insurance Court (EIC) in going into the aspect of mala fide intentions of employers, when the Employees State Insurance Corporation (ESIC) levied damages on them for default or delayed payments.

The court was dealing with appeals filed by the ESIC, which challenged the orders of the EIC in setting aside its recovery notices sent to private hospitals and educational institutions demanding payment of damages. As the private establishments delayed EPF contributions, the ESIC had levied damages. When they failed to pay the damages, it sent recovery notices.

The EIC quashed the notices saying that there was no mala fide intention on the part of those establishments.

Justice Naidu recalled the latest findings of the Supreme Court in a case concerning a horticulture experiment station: ‘Any default or delay in payment of EPF contribution by employer is sine qua non and sufficient for imposition of damages under Section 14-B – mens rea or actus is not essential for imposing penalty/damages for breach of civil obligations/liabilities.”