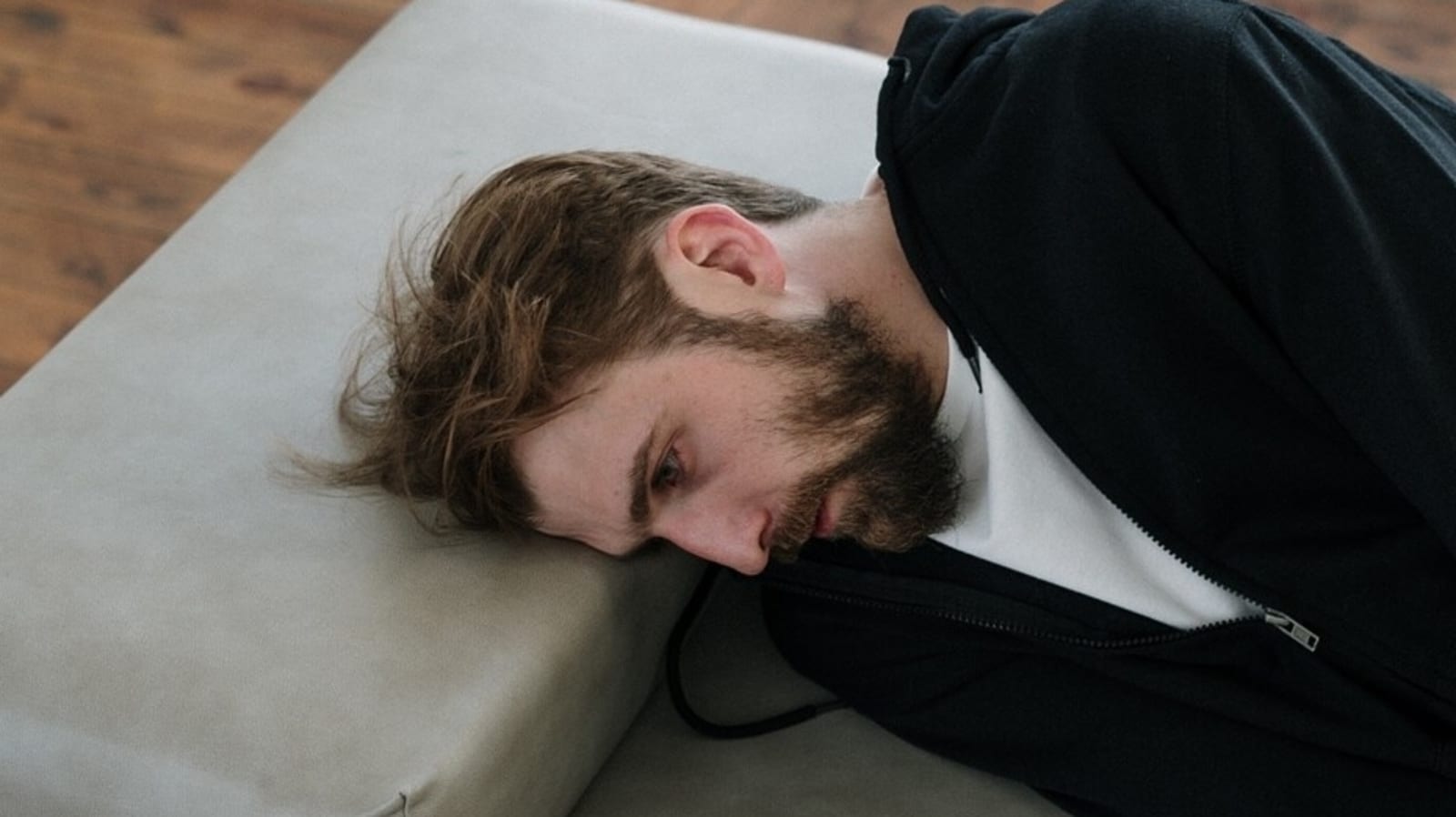 Men’s Health Week: Men are less likely to share their mental struggles with others for a variety of reasons – their conditioning, stereotypes, and sometimes inability to express how they are feeling. In a society where men are not expected to cry, complain and be strong all the time, it doesn’t come as a surprise that many of them do not reach out for help even when they struggle with mental health issues. (Also read: Men’s Health Week: Nutrition tips that every man should follow to stay healthy)

“Some studies have found that men with typical gender-based traits are more likely to have mental health problems, and they are even less likely to ask for help. Race, discrimination, cultural stigma and gender are the most common reasons why men don’t reach out for help is a sign of faint-heartedness,” says Dr Rahul Taneja, Consultant Psychiatry, Mental Health and Psychotherapy, Paras JK Hospital, Udaipur.

Men feel asking for help in a sign of weakness

A lot of men think that asking for help is a symbol of weakness, but they are more likely to ask for help if they know that there is a chance of mutualism and reciprocity; it means when they know that they have a chance to return the favour. Men mostly try to fix things on their own at first.

Dr Rahul Taneja says men find different ways of dealing with their mental health issues rather than expressing it. It comes out in the form of frustration, anger, impulsivity or a variety of other different behaviours. Men may also indulge in exercising, gaming, gym or any kind of physical activity to deal with mental stress.

In our society men are always supposed to be strong men who express their feelings and emotions are considered weak.

Dr Taneja says that many times when men decide to express what they actually feel, they might not know how to do it. They want to express it in a way so as to not be judged as weak in society by others.

Men are taught to hide their feelings and emotions

“Men always try to hide any strong emotional problem, because they do not see it as manly. As a result, men may deny getting the help they need, eventually, it turns dreadful. They might turn into alcohol, smoke, or become suicidal. They might also become violent due to the stifled emotional distress,” concludes Dr Rahul Taneja.

On This Day in 1975: A State of Emergency was Declared in India