Meera Chopra turns Super Woman on reel, features in a film on ‘Asexuality’ 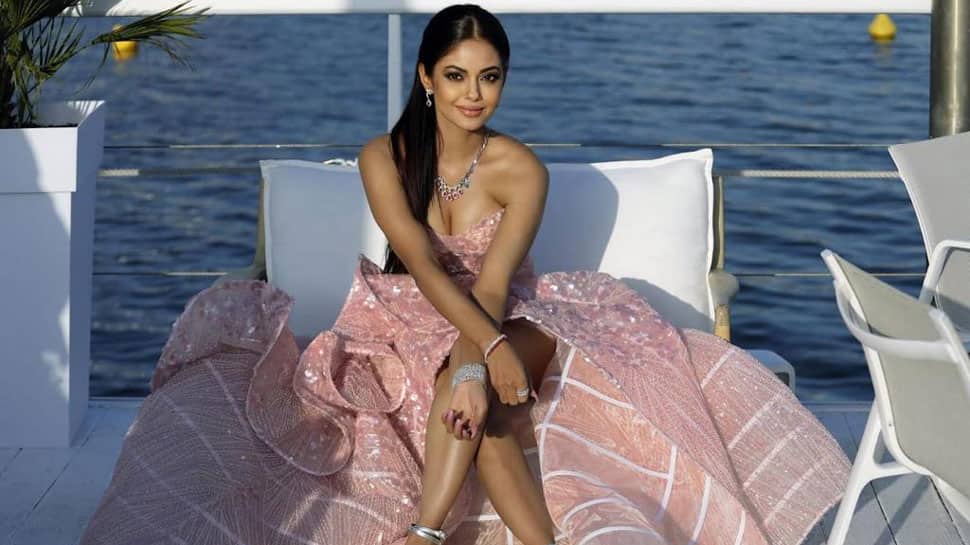 On ‘Super Woman’, Meera Chopra added, “I was so intrigued by the script. The term ‘asexual’ is alien to Indians. So many women and men struggle to make their peers understand how they feel about it. While researching for the film, I came across jaw-dropping statistics on the number of suicides and forced marriages of asexual women. It is alarming! With “Super Women,” we aim to bring a ray of hope to people who are struggling to convey their real feelings to society.”

Sharing his thoughts on “Super Woman” Piiyush Singh, Chief Operating Officer, Golden Ratio Films said, “As a production company, GRF has a reputation for producing films that the general public can identify with. Super Woman is a special cinema that sheds light on a theme which will resonate widely with discerning audiences.

On her recent film “Safed’s” outing at the Cannes Film Festival, Meera stated, “It was a surreal and overwhelming experience for us. We were wearing the badge to represent our country and represent the revolution in Indian cinema. ‘Safed’ is a heart-warming film which shows the true essence of the struggles faced by widows and transgenders in society. AR Rahman unveiled the first look of our film, making it even more special. “

Meera added, “Super Woman” is an ode to all the superwomen out there who are defying societal norms. The world out there needs to know that a woman cannot be defined by her sexuality. ‘Sexual’ or ‘asexual,’ every woman has the ability to conquer the world. We are not the ‘weaker’ sex anymore. A woman’s greatest strength doesn’t lie in her sexuality, it lies in her character, her spirit, and her personality. A woman’s worth is beyond her sexuality and our film states this beautifully. While researching I was appalled to see documentaries that belittled women merely as sex objects.

‘Super Woman’ has been directed by Zaigham Imam, who is globally known in the film festival circuit for his remarkable body of work and features stalwarts like Tigmanshu Dhulia and Poonam Dhillon. The film has been produced by Golden Ratio films.