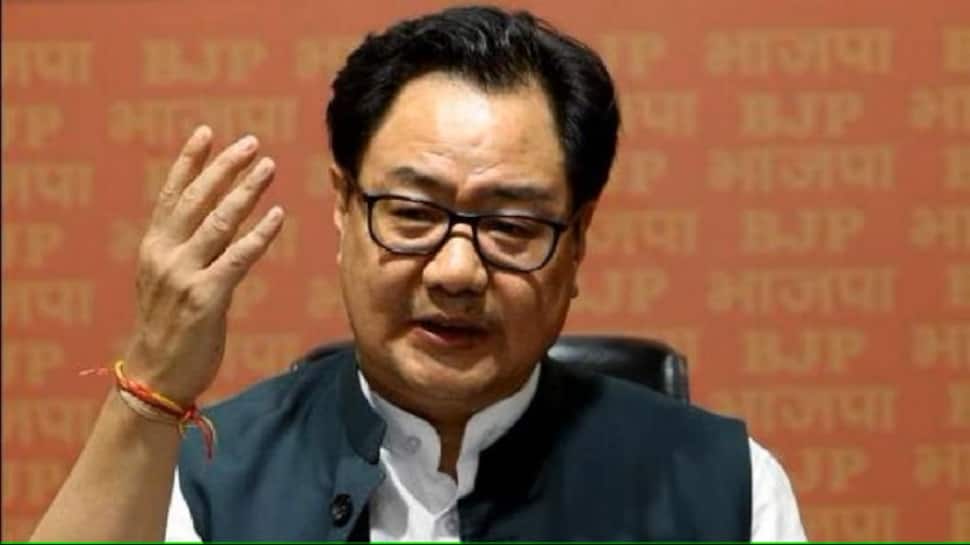 Amidst the confrontation between the Modi government and the judiciary, Union Law Minister Kiren Rijiju has once again targeted the collegium system for the appointment of judges. According to a report in the English newspaper The Hindu, the Union Minister has said that judges do not have to face elections nor do they have to face public criticism after becoming judges.

The Union Minister also emphasized that even though the public cannot change the judges, the public sees the decisions of the judges and the way they deliver justice. However, the Indian Express newspaper has written that the Union Law Minister has categorically denied that there is a tussle between the government and the judiciary. Kiren Rijiju said that he is constantly in touch with Chief Justice DY Chandrachud and discusses every issue, big or small, with him. He made it clear that there is no ‘Mahabharata’ between the Modi government and the judiciary.

However, Law Minister Kiren Rijiju on Tuesday said that it is a ‘matter of serious concern’ to make public the secret inputs of intelligence agencies received by the Supreme Court Collegium on the appointment of judges in the court. Rijiju said on Tuesday that some parts of sensitive reports by intelligence agencies Research and Analysis Wing (RAW) and Intelligence Bureau (IB) were placed in the public forum and it is wrong to do so. Rijiju said, “Putting out secret and sensitive reports of RAW or IB in the public domain is a matter of grave concern, to which I will react at an appropriate time.”

Let us inform you that, last week, the Supreme Court collegium headed by the Chief Justice DY Chandrachud, published on the Supreme Court website the government’s objections to the elevation of three candidates for judge and its own counter.