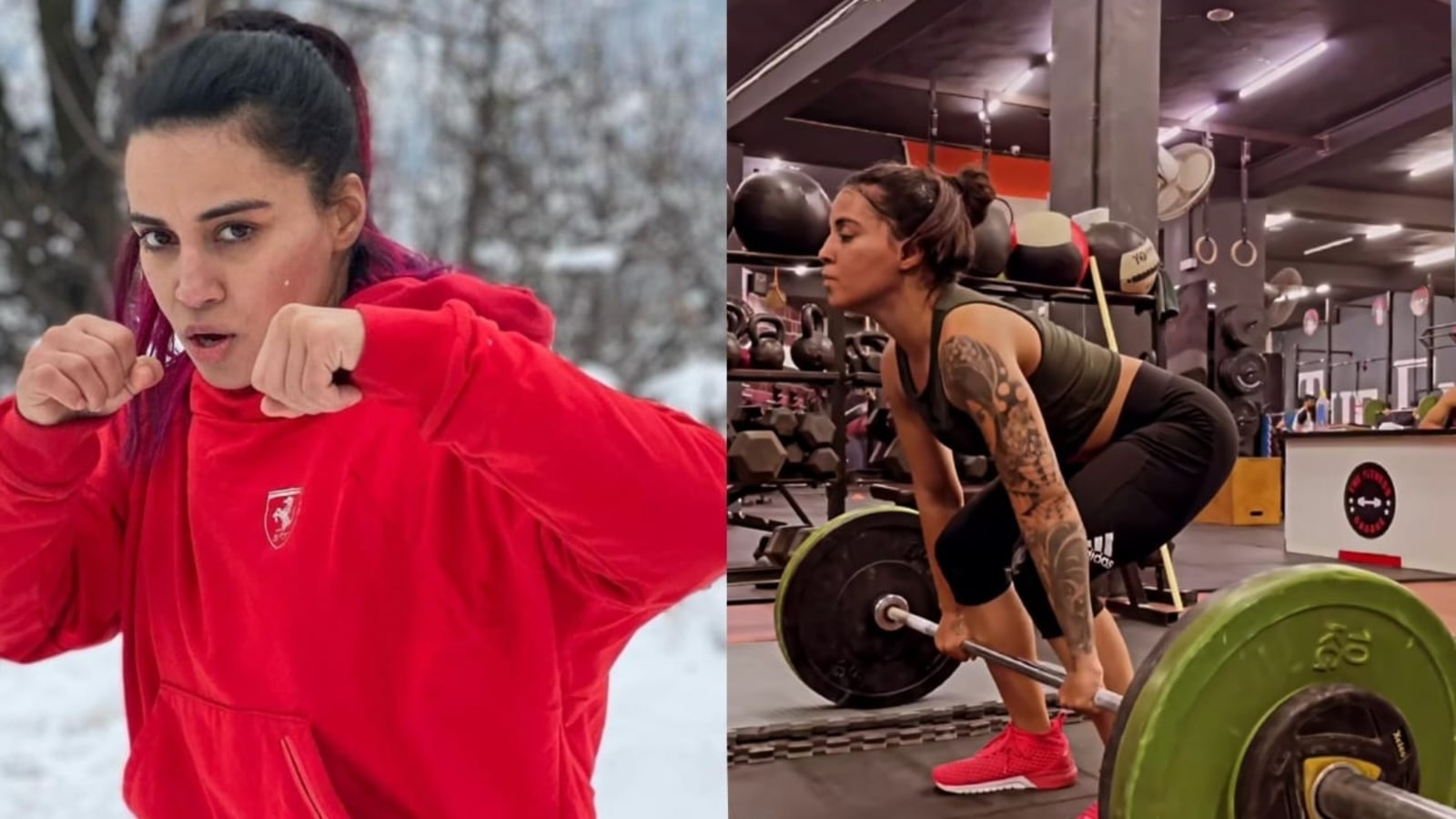 The rise to the top be it in any field is not an easy one and people make enormous sacrifices before climbing on pedestal. The story of Puja Tomar, a MMA fighter who hails from Uttar Pradesh’s Muzaffarnagar, is near similar. Coming from a family with farming as the source of bread and butter and then losing her father at a nascent age of seven made Puja’s journey even more tough.

The hardships forced Puja to venture out in the world and it eventually introduced her to MMA, a sport that the 27-year-old believed was the right move to make some quick and big bucks.

“I’ve been a champion in Wushu but I wanted to play more. Also I didn’t get a proper job despite doing good at the sport, so I switched to professional fighting as we had some problems at home.

“Then I came to know about MMA where I could earn money and then I gradually shifted to pro-fighting and things started getting better,” the five-time national Wushu champion told hindustantimes.com over a phone call.

Puja will be seen in action in the forthcoming edition of Matrix Fight Night (MFN), scheduled to be held at the Siri Fort complex in New Delhi on June 24. There she will be stepping inside the Octagon against Tenzin Pema, a Tibetan-origin Wushu and MMA fighter. With both fighters sharing a similar background, Puja anticipates her bout to be “great”, and is confident of finishing at the top against Pema.

“When I used to fight in One Championship, I had won a match against an Indonesian, who also used to play Wushu. So my experience in MMA against former Wushu players has been a good one and as per my preparation, I’m confident to deliver very good results,” said Puja.

The 27-year-old admires Rose Namajunas – a former UFC champion. But unlike Namajunas, who maintains calm demeanor during her bouts, Puja is aggressive but wants to emulate the UFC star. Sharing details about her preparation for the upcoming fight, the 27-year-old said: “I don’t have the facility to train at a MMA gym nearby as I stay in Dwarka. So there’s a small judo academy, where they also train boxers. I trained myself by practicing judo and boxing.”

Puja currently holds a 5-4-0 (win-loss-draw) record in MMA and her journey in the professional circuit started with Super Fight League (SFN), co-founded by business tycoon Raj Kundra and Bollywood legend Sanjay Dutt. Following her rich exploits in India, Puja was offered a contract by ONE Championship, a Singaporean combat sports promotion, who had also roped in one of the Phogat sisters (Ritu).

Puja now competes under the MFN banner, arguably the biggest MMA platform in India, which is founded by Tiger Shroff and her sister Krishna. She was previously seen in action in the sixth edition of MFN held in Dubai last year, where she defeated Manipur’s Jojo Rajkumari by split decision fighting in the atomweight category.