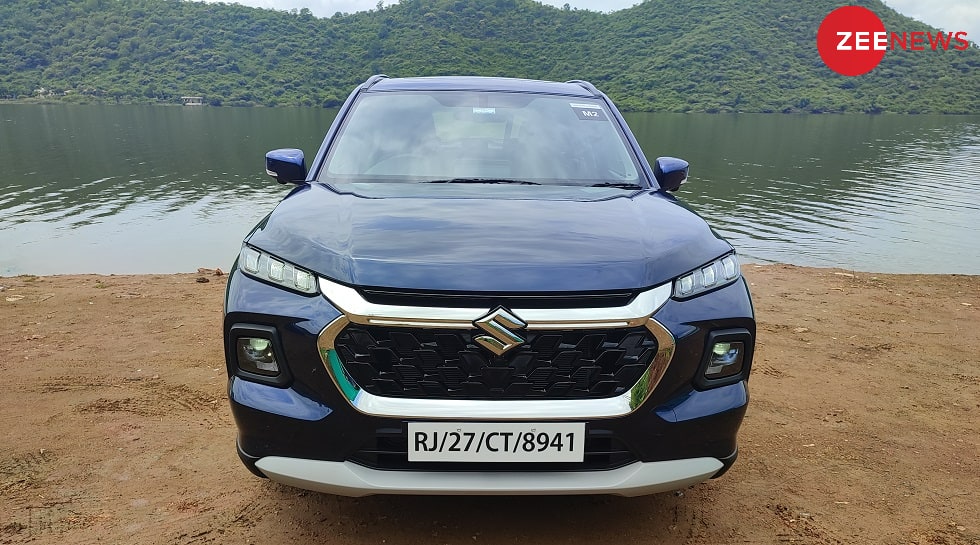 Maruti Suzuki on Monday said it is recalling 11,177 units of its mid-sized sports utility vehicle Grand Vitara to fix a possible defect in the rear seat belt mounting brackets. The affected lot was manufactured between August 8, 2022 and November 15, 2022, the country’s largest carmaker said in a regulatory filing.

“It is suspected that there is a possible defect in rear seat belt mounting brackets which in a rare case, may loosen in the long run and impact its functionality,” it stated.

Vehicle owners will be receiving communication from the company authorised dealer workshops for inspection and replacement of the affected parts, free of cost, it said.

Last week, the auto major announced that it was recalling 17,362 units of models like Alto K10, Brezza and Baleno to inspect and replace faulty airbag controllers.