Mark Zuckerberg posted images of metaverse; look how netizens react on them 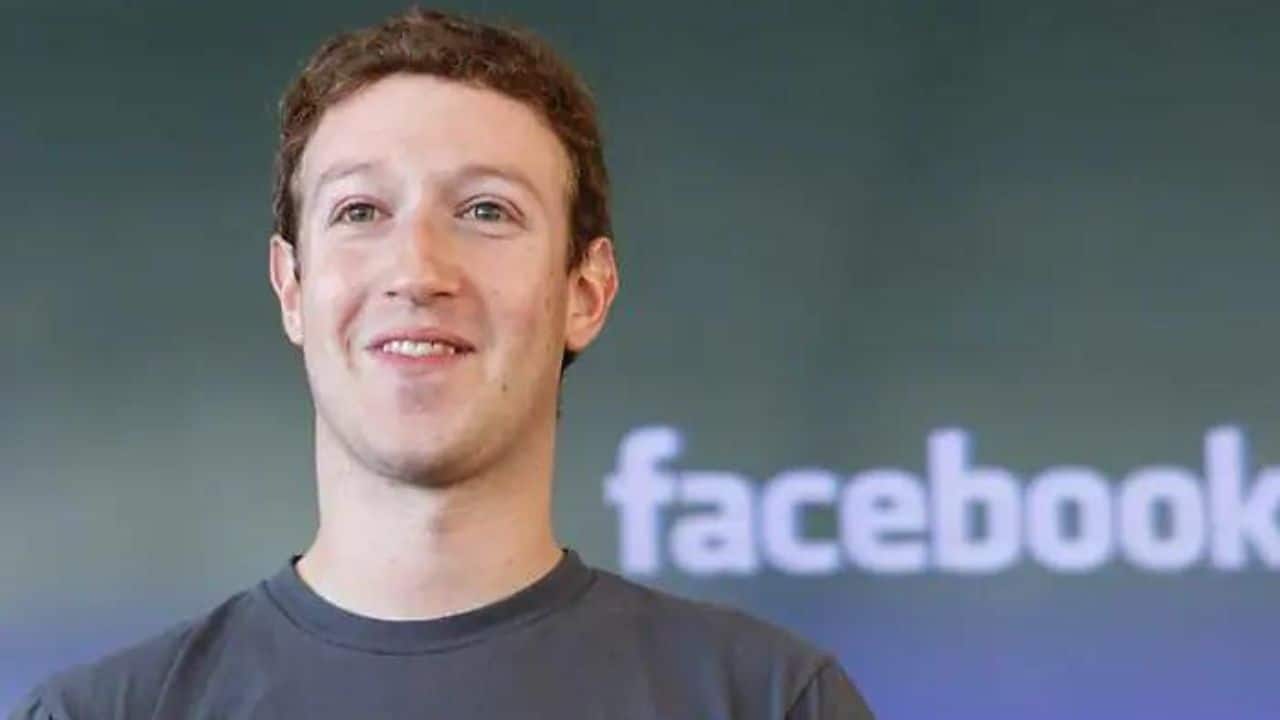 New Delhi: The talks regarding metaverse have been happening for a while now. Meta, the parent company of Facebook and Whatsapp is at the helm among the giants to bring the virtual world into reality from a science fiction imagination. The reality begins to take concrete shapes when Meta founder and CEO Mark Zuckerberg has started posting images and videos of his avatar enjoying the virtual world inspired from real world.

(ALSO READ: Whatsapp allows deleted messages recover in new update; Check how to do it)

While sharing his avatar image with an in-buildup virtual world on Instagram, he talked about the virtual event horizon image which he shared a few weeks ago with Neil deGrasse Tyson, he wrote “Major updates to Horizon and avatar graphics coming soon. I’ll share more at Connect. Also, I know the photo I posted earlier this week was pretty basic — it was taken very quickly to celebrate a launch. The graphics in Horizon are capable of much more — even on headsets — and Horizon is improving very quickly.

A few weeks back, he posted a video in which his avatar was interacting with the famous astrophysicist and author, Neil deGrasse Tyson in the virtual set up and behind them the images of event horizon could be seen. While sharing this video on Instagram, he wrote, Met up with legendary astrophysicist @neildegrassetyson in VR to explore the new images from the James Webb Space Telescope. Education in the metaverse is going to be awesome. Full conversation coming to @startalk soon.”

However, some netizens haven’t taken the new development of metaverse optimistically and begun making fun on it. One user taking the twitter wrote, “bruh metaverse is literally just a fad, even teletubbies for the ps1 looks better than mark zuckerberg’s metaverse.”

Metaverse is an inter-connected virtual world where avatars of people can move, interact, and enjoy like real world. This immersive technology is a combination of augmented and mixed reality, having exciting potential to transform the world like the Internet. Big tech companies around the world are developing the virtual world. Meta (parent company of Facebook and Whatsapp) is in lead and the company plans to develop Metaverse in this decade itself.

Share
Facebook
Twitter
Pinterest
WhatsApp
Previous articleOklahoma, with a history of botched lethal injections, prepares to start executing a man a month
Next articleHouse of the Dragon Episode 1 Leaked on Torrents Ahead of Release

Here’s How You Can Backup And Reset Your iPhone