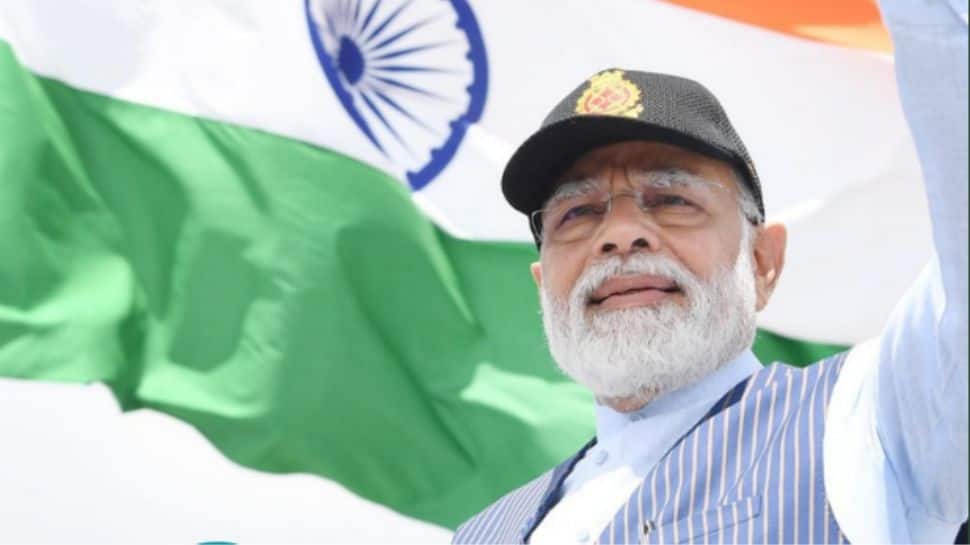 New Delhi: Prime Minister Narendra Modi in his monthly radio program Mann Ki Baat on Sunday announced that Chandigarh airport will now be named after Shaheed Bhagat Singh. This announcement came ahead of the birth anniversary of freedom fighter Bhagat Singh on Sept. 28.

In his radio address, PM Modi said, “My dear countrymen, three days later, that is, on the 28th of September, is a special day of Amrit Mahotsav. On this day we will celebrate the birth anniversary of Bhagat Singh ji, the brave son of Mother India.”

(More updates to be added)

News18 Evening Digest: No Petrol, Diesel Without PUC From October 25 and Other Top Stories

Hell’s Kitchen mystery: Man claims someone ransacked his apartment while he was on vacation