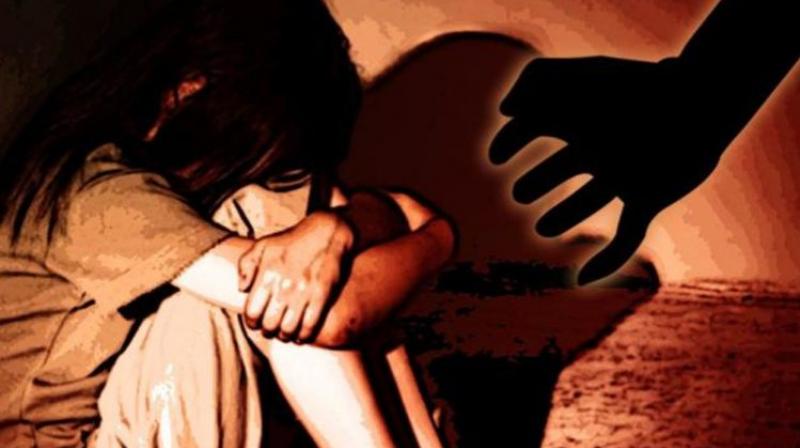 Hyderabad: A nine-year-old girl, who is reportedly mentally ill, was allegedly raped by a 39-year-old man who stayed in the vicinity of her house in LB Nagar. Police on Friday arrested the accused, Mohd Saleem, an autorickshaw driver, said LB Nagar inspector V. Ashok Reddy.

“Saleem used to frequently call the victim to his place and sexually assault her. Noticing the same, the neighbours notified her parents. The parents then asked the girl about the visits on Thursday night,” Ashok Reddy said.

“On Friday morning, she told them about the sexual assault and a complaint was received at around 9 am,” the inspector said. “The man was placed under arrest within 30 minutes and the girl was sent for medical examination,” said Ashok Reddy.

This is the ninth case of rape or sexual assault being reported in the city in the last two weeks.