Man dies two days after he was beaten up by youths in Howrah: Police 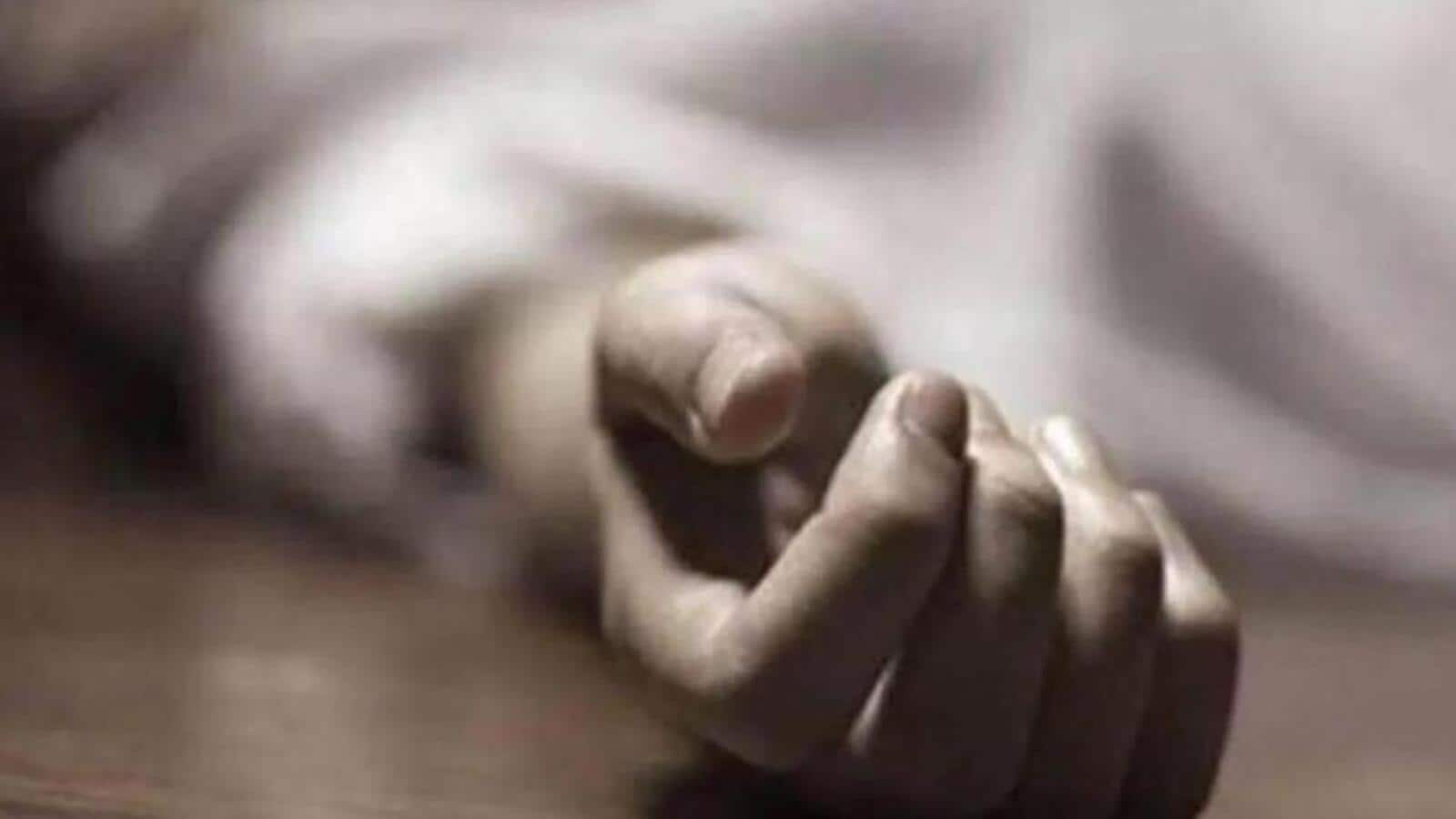 A man died after he was allegedly beaten up by two youths when he confronted them for harassing his 15-year-old daughter at Howrah in West Bengal, police said on Tuesday.

Police said that they have arrested one of the two accused and looking for the other who is absconding.

“We have arrested one of the accused based on a complaint lodged by the victim’s family. He was charged under the Protection of Children from Sexual Offences (POCSO) Act and other sections of the Indian Penal Code (IPC),” said a senior police officer.

Also Read: Bihar woman kills husband – made it look like accident – to get secure govt job

The alleged incident took place when the girl, a student of class 10, was returning home from her tuition around 8:30pm on Sunday when two youths intercepted her and harassed her.

According to the police, she came home and narrated the incident to her family, and later his father rushed out to confront the accused youths.

“It led to a scuffle between the man and two youths and he returned home,” a police officer investigating the case said.

“On Monday night, he complained of illness and was first rushed to a rural hospital from where the doctors referred him to the Uluberia sub-divisional hospital. He died on Tuesday morning,” the officer added.

“His body was sent for post-mortem and it is only after we get the autopsy report we could ascertain the cause of death,” said the officer.

Meanwhile, the wife of the arrested accused denied the harassment incident and alleged that her husband was being framed.

According to the wife of the accused, her husband and the deceased person were in an inebriated state when the scuffling took place on Sunday night, police said.