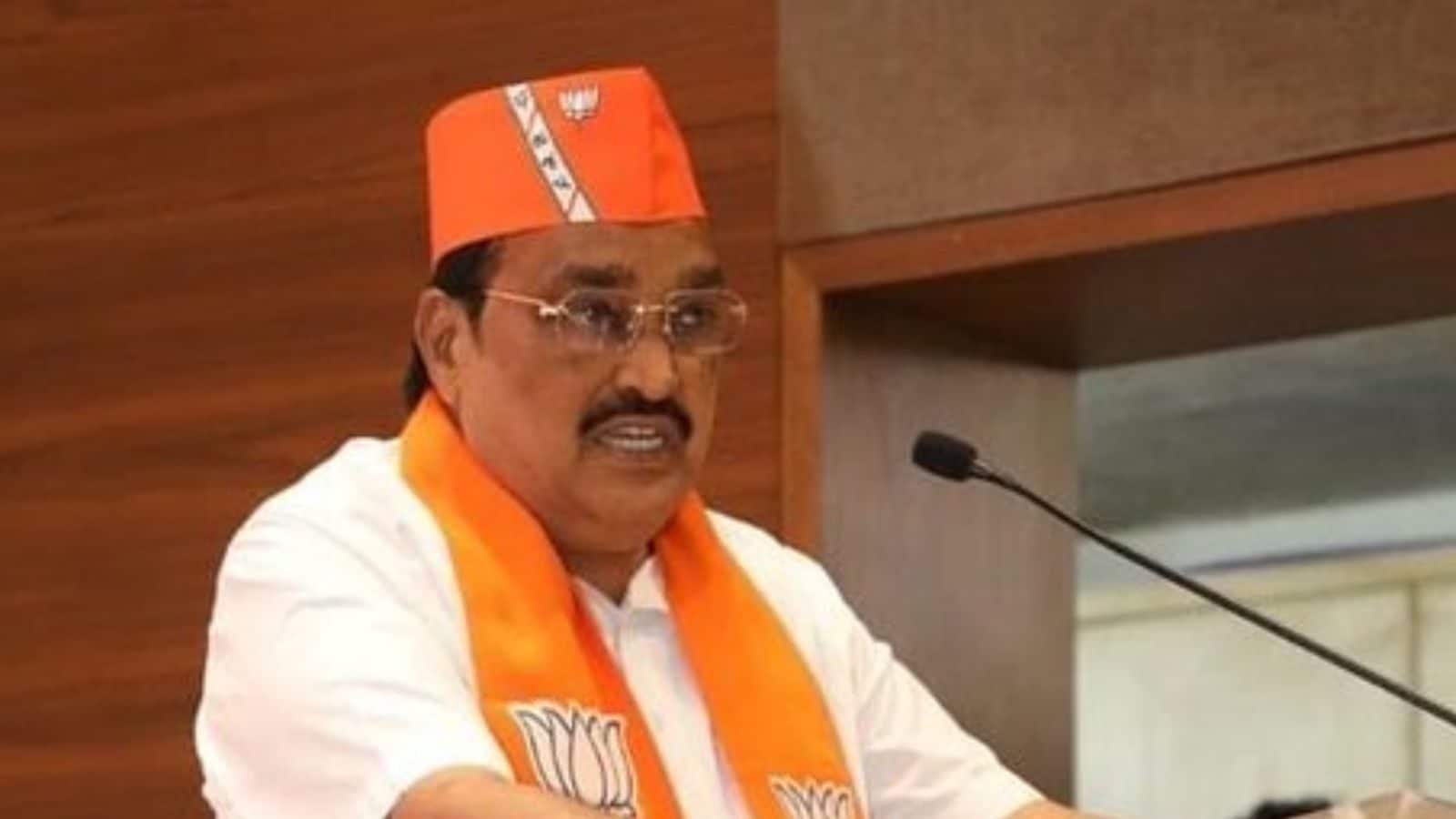 An executive engineer at the Roads and Buildings Department in Rajkot received a phone call from a person impersonating as Gujarat state BJP president C.R. Patil, who asked the engineer to transfer an employee of his department.

A complaint in this regard was lodged by BJP’s state media convener Yagnesh Dave for “unnecessarily obstructing the government work of the executive engineer by using a false name”.

In the complaint, he said, “I was informed by N.G. Shilu, the executive engineer, that he had been told over a phone call by a man, who introduced himself as Gujarat State BJP president C.R. Patil, that Kuldeep from the Road and Building Department on Amreli Road, Rajkot is harassing a contractor and workers. The caller then asked the engineer to transfer Kuldeep to Junagadh with immediate effect.”

Interestingly, the number from which the call was made was showing C.R. Patil’s name on a caller identification application.

Upon investigation, it was revealed that the number was not related to C. R. Patil or his staff.

As this was found to be a fake call, police booked an unidentified man for unnecessarily obstructing the work of a government employee under a false name.