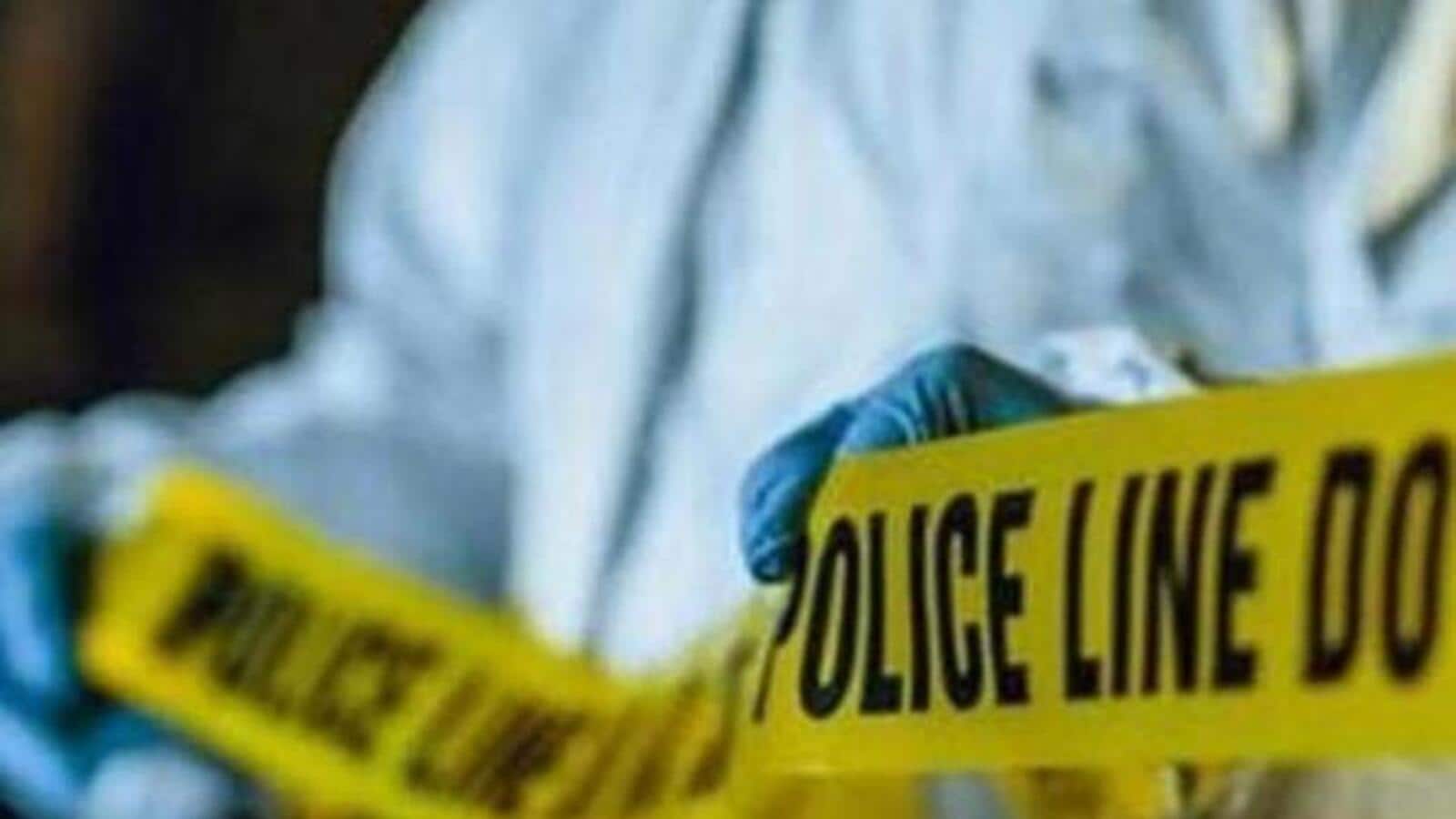 The police in Uttar Pradesh’s Ayodhya district on Thursday booked unidentified people for beating up a man, who allegedly kissed his wife while taking a dip in the river Saryu, officers said.

A first information report (FIR) was registered after a purported video of the incident surfaced on social media on Tuesday, a senior officer said, adding that the video has since gone viral.

“The couple did not turn up to register a complaint in the incident, which according to a few local residents took place on Tuesday while others claim it happened 10 days ago,” the officer said, requesting anonymity.

According to the FIR, a video was received through social media in which a mob was purportedly seen beating up a newly married man, believed to be in his 30s, at Ram ki Paidi, another police officer said.

In the purported video, a group of people could be seen objecting to the man kissing his wife while taking a dip in the Saryu. The man was slapped multiple times while being dragged out of the river and his wife was also seen trying to rescue him, the officer added.

HT could not independently verify the authenticity of the video.

“The couple could not be found anywhere and it seemed that they came from outside Ayodhya and left after the incident. Efforts are on to track the couple and verify the authenticity of the video,” said the officer. “People seen in the video slapping the man will be identified with the help of the video,” added the officer.

‘Respect has to be…’: Priyanka says she is ‘offended’ with Kaali poster