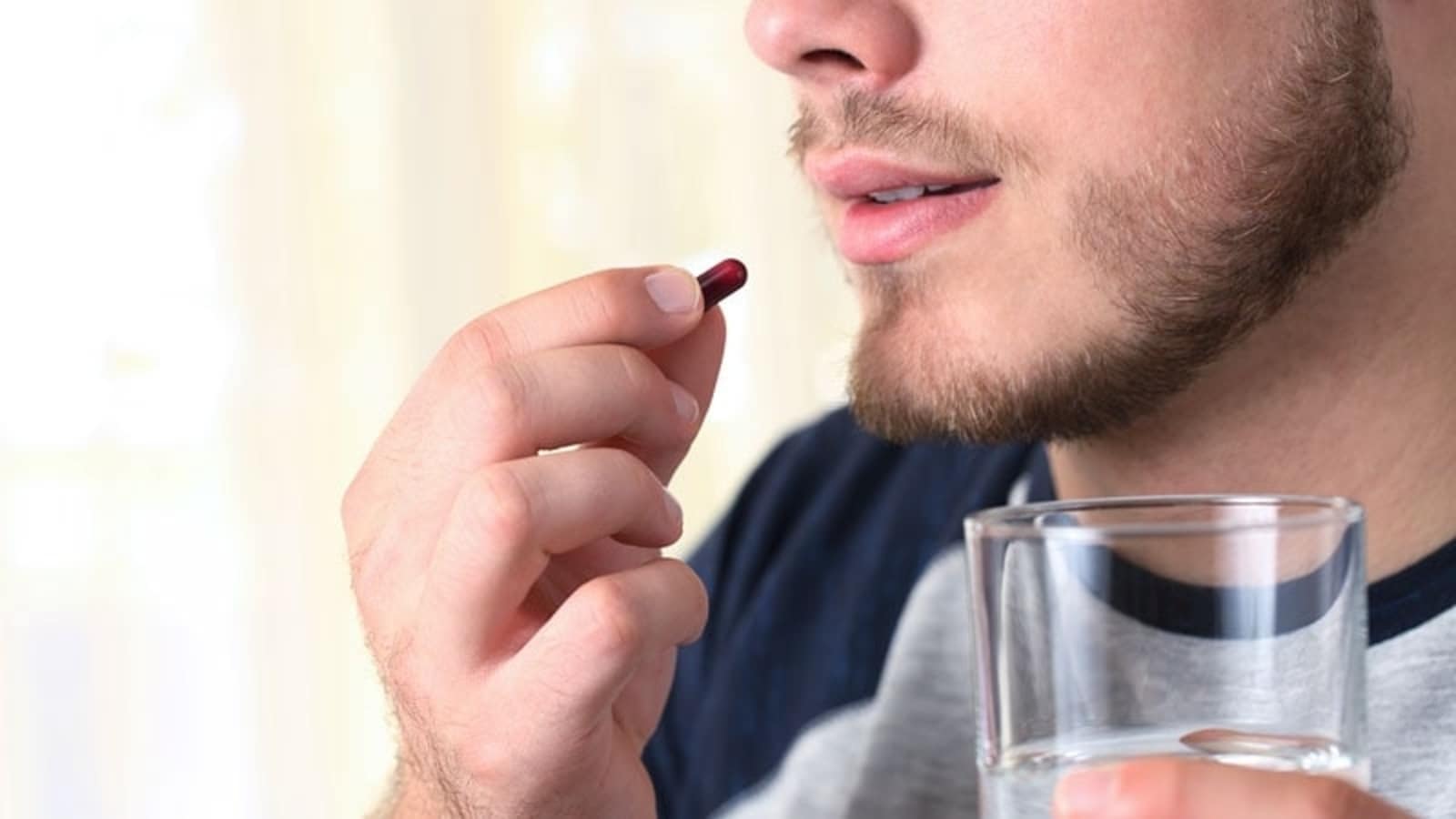 Two experimental male contraceptive pills appear to effectively lower testosterone without causing unacceptable side effects, according to a new study.

The study will be presented at the Endocrine Society’s annual meeting in Atlanta, Ga.

The drugs, called DMAU and 11b-MNTDC, are part of a class of drugs called progestogenic androgens. These drugs suppress testosterone, which lowers sperm count. Lowering testosterone levels normally leads to unpleasant side effects, but most of the men in the study were willing to continue using the drugs, suggesting the side effects were acceptable.

“Male contraception options are currently restricted to vasectomy and condoms, and are thus extremely limited as compared to female options,” said lead researcher Tamar Jacobsohn of the Contraceptive Development Program at the Eunice Kennedy Shriver National Institute of Child Health and Human Development. “Development of an effective, reversible male contraceptive method will improve reproductive options for men and women, have a major impact on public health by decreasing unintended pregnancy, and allow men to have an increasingly active role in family planning.”

The study found 75 per cent of men who took the active drug said they would be willing to use it in the future, compared with 46.4 per cent of those taking a placebo. Men who took the four-pill daily dose (400 milligrams) had lower levels of testosterone than those taking the two-pill, 200-milligram dose. There was no significant difference between the two active treatment groups in satisfaction with the drug, or willingness to use it in the future or recommend it to others.

“Men’s positive experiences in clinical trials and high ratings of acceptability for this male pill should serve to excite the public about male birth control being potentially widely available in the coming decades,” Jacobsohn said.