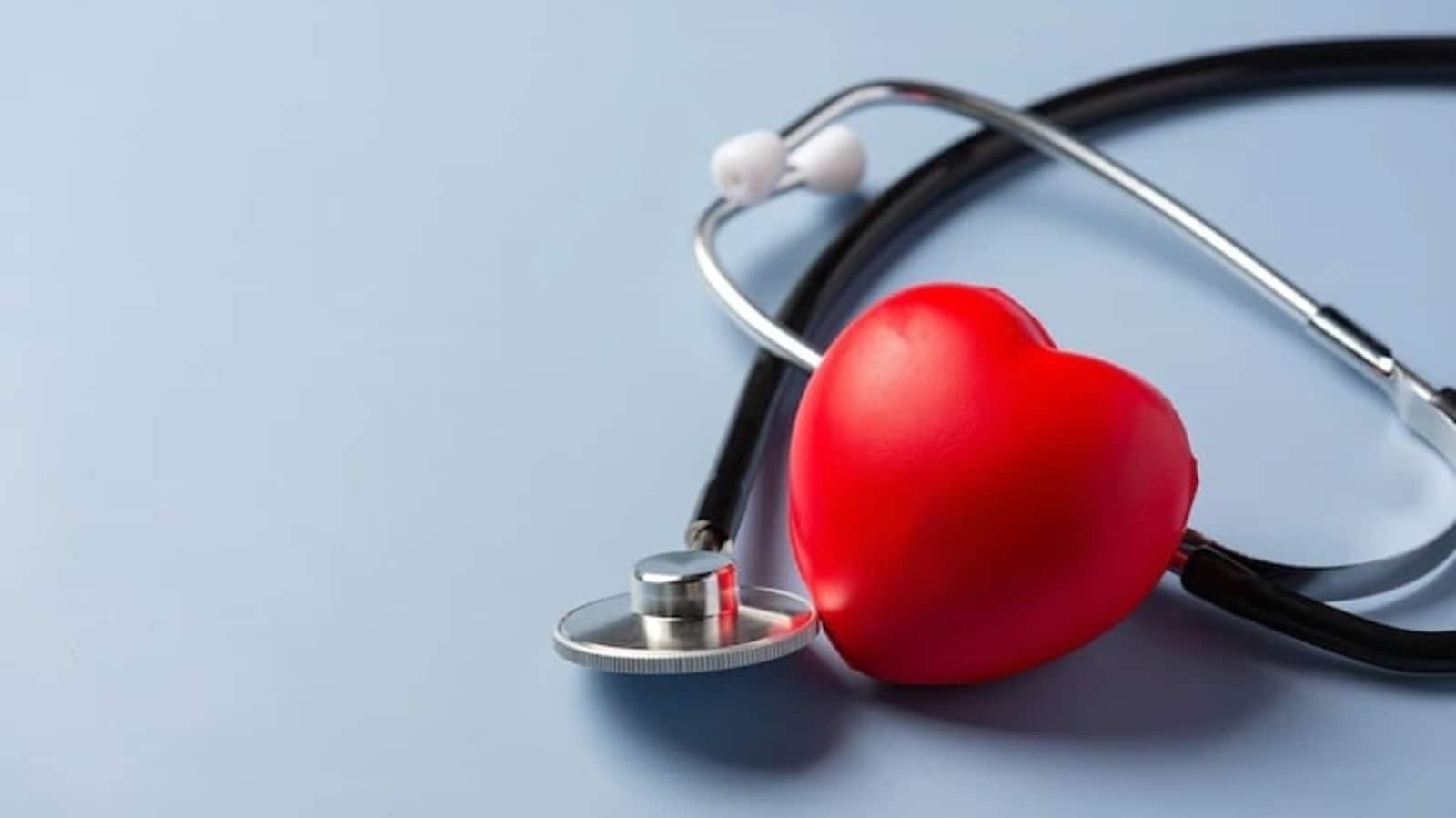 Male and female hearts react differently to the stress hormone noradrenaline, according to a recent study published in Science Advances. The research on mice may have ramifications for human heart conditions like arrhythmias and heart failure as well as how various sexes react to certain drugs.

The team built a new type of fluorescence imaging system that allows them to use light to see how a mouse heart responds to hormones and neurotransmitters in real-time. The mice were exposed to noradrenaline, also known as norepinephrine. Noradrenaline is both a neurotransmitter and hormone associated with the body’s “fight or flight” response. (Also read: Symptoms and warning signs to look out for stress, tips to deal with the mental health issue )

The results reveal that male and female mouse hearts respond uniformly at first after exposure to noradrenaline. However, some areas of the female heart return to normal more quickly than the male heart, which produces differences in the heart’s electrical activity.

“The differences in electrical activity that we observed are called repolarization in the female hearts. Repolarization refers to how the heart resets between each heartbeat and is closely linked to some types of arrhythmias,” said Jessica L. Caldwell, first author of the study. Caldwell is a postdoctoral scholar in the UC Davis School of Medicine Department of Pharmacology.

“We know that there are sex differences in the risk for certain types of arrhythmias. The study reveals a new factor that may contribute to different arrhythmia susceptibility between men and women,” Caldwell said.

Heart disease is the leading cause of death for both men and women in the United States. It accounted for about 1 in every 4 male deaths and 1 in every 5 female deaths in 2020. Despite the impact on both sexes, cardiology research has largely been performed on male subjects.

In this study, the researchers were interested in looking at factors that may contribute to arrhythmias. Arrhythmias are a type of heart disorder where the electrical impulses that control heartbeats don’t function properly. They affect somewhere between 1.5% to 5% of the population.

The researchers had not planned to study sex-based responses, according to Crystal M. Ripplinger, senior author of the study. But the researchers started seeing a pattern of different reactions, which led them to realize the differences were sex-based.

Ripplinger, an electrical and biomedical engineer, is a professor in the Department of Pharmacology. When she started her lab at the UC Davis School of Medicine over a decade ago, she exclusively used male animals. That was the norm for most research at the time. But several years ago, she began including male and female animals in her studies.

“Sometimes the data between the two sexes is the same. But if the data start to show variation, the first thing we do is look at sex differences. Using both male and female mice has revealed clues into differences we would never have suspected. Researchers are realizing you can’t extrapolate to both sexes from only studying one,” Ripplinger said.

She notes that with the current study, it’s not clear what the differences in cAMP and electrical activity may mean. “The response in the female mice may be protective — or it may not. But simply documenting that there is a measurable difference in the response to a stress hormone is significant. We are hoping to learn more in future studies,” Ripplinger said.

How to stop your dog from barking excessively; expert tips inside