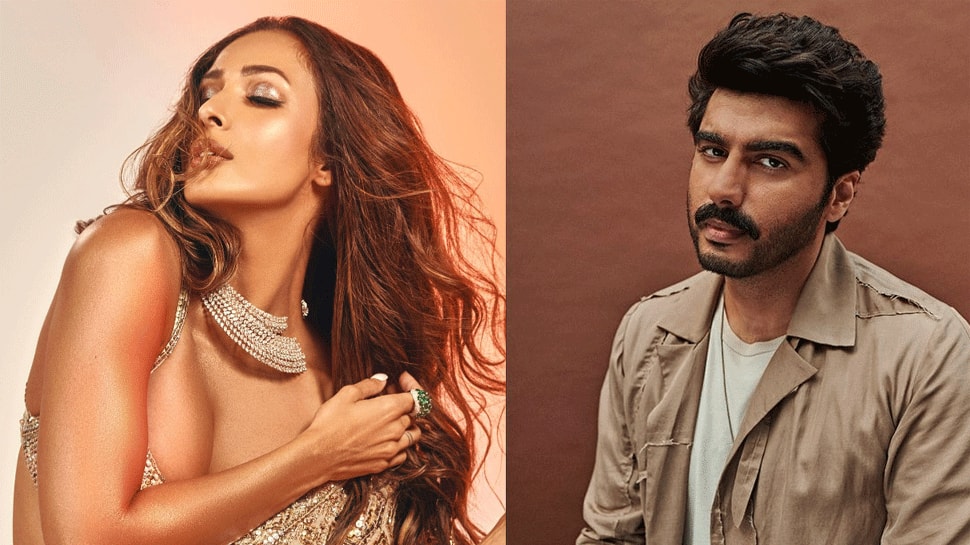 NEW DELHI: Actor Arjun Kapoor is all set to turn an year older on June 26 and his girlfriend Malaika Arora made sure to treat him with advance birthday gifts. The actor took to social media and shared a story giving his fans a glimpse of the gifts he received from his lady love. In the image shared by Arjun, a bunch of gifts is seen placed vertically and wrapped in a black and white striped cover.

Sharing the post, Arjun wrote, “72 hours prior she makes sure she reminds you it’s your bday weekend”.

Meanwhile, the stylish B-Town couple has jetted off to an unknown destination to ring in the 37th birthday of the ‘Panipat’ actor. The couple was snapped at the airport by the shutterbugs. For the occasion, Arjun opted for a blue t-shirt with a black jacket over it teamed with black denim and shoes whereas Malaika was seen in a Christian Dior outfit, which she teamed with black boots and a golden handbag.

Malaika Arora and Arjun Kapoor have been dating for a while now. After much speculations, the couple made their relationship official in 2019 and ever since then, they keep dropping their loved-up pictures on their Instagram profiles, leaving their fans in awe.

A Bollywood Life report in March this year said that the duo is planning to take their relationship further and get married by the end of this year. “Arjun and Malaika are madly and deeply in love with each other. Their love is something that made us believe in true love all over again. And now they have decided to take one step ahead in their relationship by getting married. The couple will most likely do a winter wedding in Mumbai. Malaika and Arjun both love winter weather and so they have decided to finalise the date in November or December and do an intimate wedding among friends and family.”