Major’s Adivi Sesh on success of Hindi version: ‘Got a call from 9-year-old who wants to join Army’ 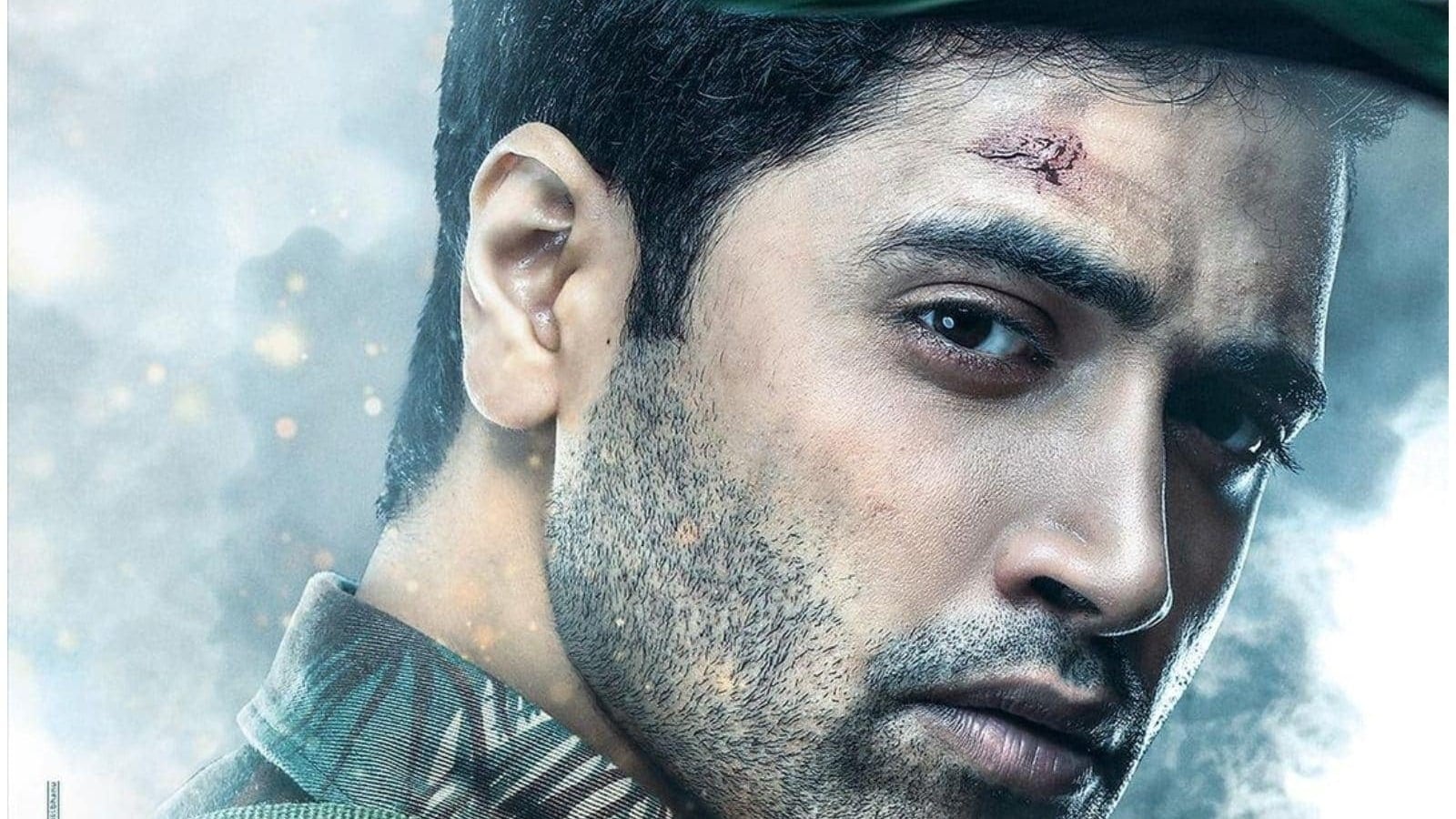 Adivi Sesh‘s latest film Major has been performing well at the box office since its release on June 3. Adivi has also earned praises for his portrayal of the 26/11 hero Major Sandeep Unnikrishnan. Adivi recently spoke about the success of the film’s Hindi version and revealed that the film also inspired a young boy to join the Indian Army. Also Read| Major review: Adivi Sesh pays moving, if not perfect, tribute to 26/11 hero Sandeep Unnikrishnan

Major is based on the life of the late Major Sandeep Unnikrishnan, who was killed in action during the November 2008 Mumbai attacks. The film, which was filmed simultaneously in Telugu and Hindi languages, has reportedly grossed over ₹42.5 crore in cinemas worldwide. Adivi, who marks his Hindi film debut with the action drama, spoke about the reach of the Hindi version.

He told Pinkvilla, “My mother loved it and she thinks it is my best film. I think, ‘sar uthake garva se I can look (I can look with my head held high with pride)’ that is the moment for me at home. We were the underdog in Hindi, suddenly we had showtime all over. I’m getting calls from Delhi, Kolkatta, and from everywhere else. I got a call from a 9-year-old who wants to join the army after watching the Hindi version and not Telugu.”

The actor also expressed gratitude for the praises he has received for his work in the film, saying, “I’m so grateful and thankful for the love that’s spreading. For me, the whole film was to spread the legacy of Sandeep. I think he (Major Sandeep) has come into me. It is going to be extremely tough to leave the character and I think, I have forever changed because of him, because of the life he lived, and I’m happy with the amount of love is showered me. It has definitely made me a better human being, more empathetic.”

Major, directed by Sashi Kiran Tikka and produced by Sony Pictures International Productions, GMB Entertainment, and A+S Movies, also stars Prakash Raj, Sobhita Dhulipala, Saiee Manjrekar, Revathi, Murali Sharma and Anish Kuruvilla. As per the Hindustan Times review of the film, “Despite its predictable plot, Major is a film with which you connect on an emotional level. The credit goes to Adivi Sesh, who has also co-written the film. He made sure this was not just another war movie with jingoism.”