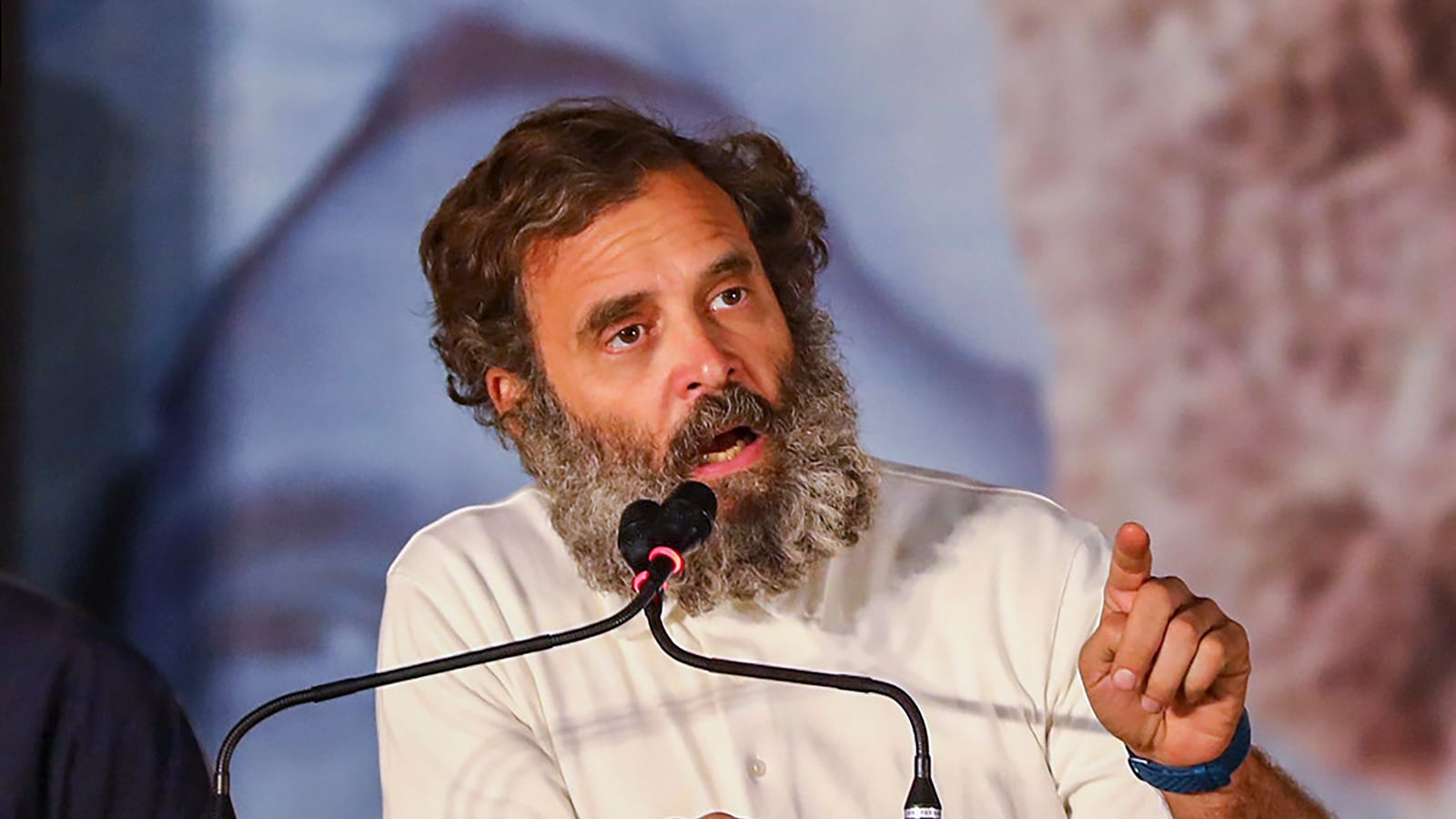 BJP MP and advocate Mahesh Jethmalani on Sunday targetted Rahul Gandhi and the Congress amid the row over BBC’s documentary on Prime Minister Narendra Modi. As the opposition upped the ante after the government blocked tweets and YouTube videos sharing the links of the documentary critical of Narendra Modi, Jethmalani said this is what Rahul Gandhi termed as the ‘two-front war’. “Bilawal calls PM a butcher and pro-Pak BBC releases its anti-PM 2002 riots film,” Jethmalani wrote. Calling Congress MP Jairam Ramesh ‘Chinese pet’, the Rajya Sabha MP added, “Xi checks the readiness of PLA troops on our border and Chinese pet Jairam Ramesh leads the anti-PM Congress tirade.” Read | ‘Shame, emperor, courtiers so insecure’: Mahua on blocking of BBC documentary

During the ongoing Bharat Jodo Yatra, Rahul Gandhi once said India is facing the challenge of a two-front war with Pakistan and China coming together as he commented on December’s Tawang clash between Indian and Chinese troops.

Referring to that comment, Jethmalani combined Pakistan foreign minister Bilawal Bhutto’s recent attack on PM Modi with the BBC documentary and cornered the Congress in the present controversy.

The documentary has been trashed by the external affairs ministry as a ‘propaganda piece’. The government on Friday approached Twitter and YouTube asking them to take down content sharing links to the documentary which was aired outside India on Tuesday.

Opposition leaders questioned the censorship and kept on sharing links to the documentary without relenting. “Why should it matter what an external agency (BBC) has to say about an issue which has been settled at the highest court on our land? It (the documentary series) is a flawed and biased commentary of our country and people by a past coloniser, which has forgotten its own chequered history. They, of all people, should not be preaching us about the rule of law and human rights,” BJP’s Amit Malviya said.

Union minister Kiren Rijiju, actor-turned-politician Khusbu Sundar slammed the documentary and those who are sharing it.

Jethmalani also replied to Jairam Ramesh’s tweet of Atal Bihari Vajpayee reminding Narendra Modi of ‘rajdharma’. “Because unlike you, Atalji did not have the benefit of Court monitored SIT investigations and a full trial which established that the riots were not orchestrated by the Modi govt but fomented by an ISI conspiracy and depicted as genocide by Congress leaders and its paid agents,” Jethmalani wrote.