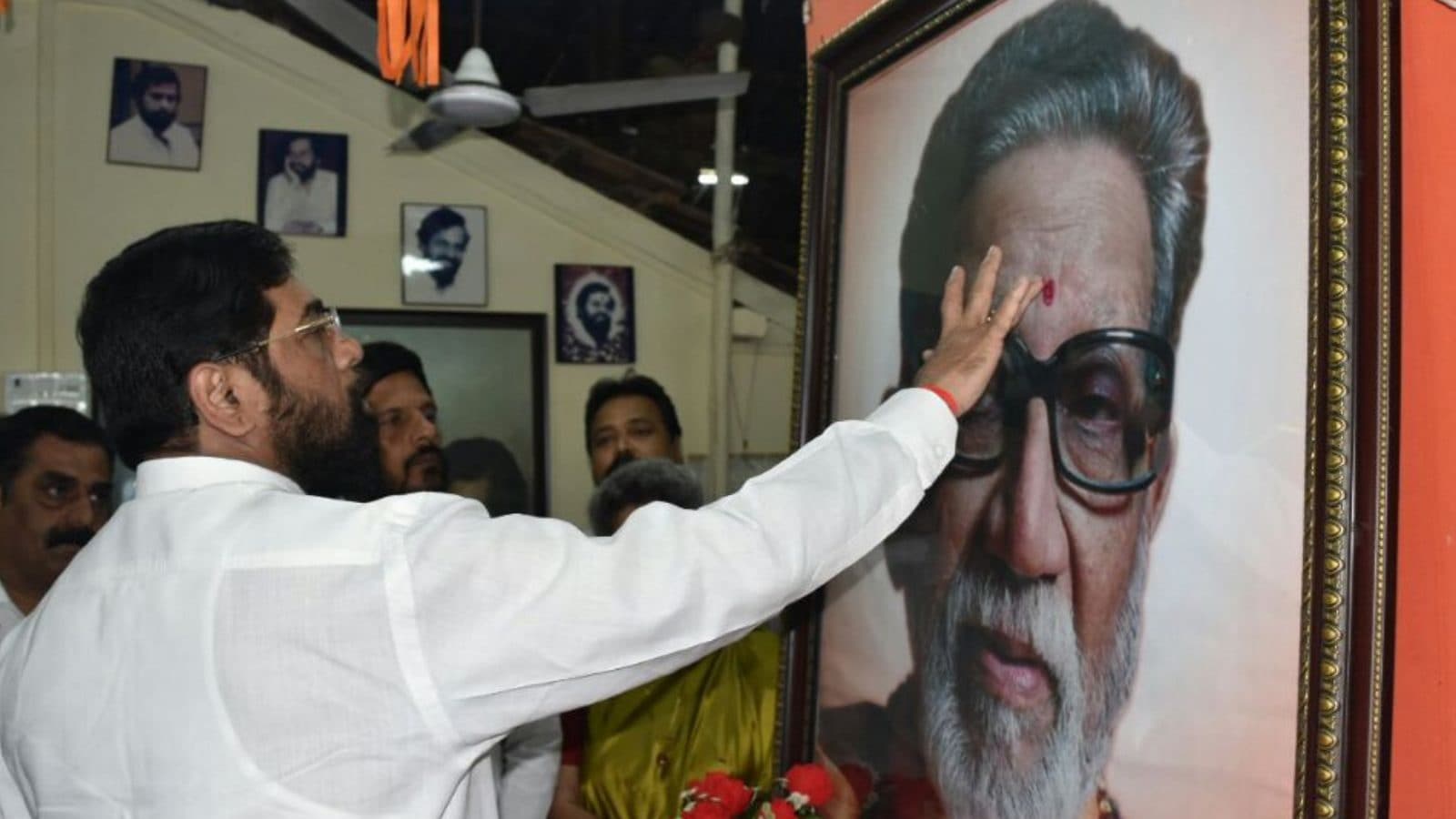 The buzz is Eknath Shinde may float his own party. (Twitter)

Shinde and the other MLAs are said to be holed up in a five-star hotel in Surat, Gujarat

In a major political drama, the Maharashtra Vikas Aghadi (MVA) is on shaky ground with urban development minister and Shiv Sena leader Eknath Shinde missing with 25 other party Members of Legislative Assembly (MLA) since Monday evening.

The action is a fallout of the ruling Sena-NCP-Congress’s losses in the MLC elections.

Shinde and the other MLAs are said to be holed up in a five-star hotel in Surat, Gujarat.

Sources said they took a chartered flight to the city at 7pm on Monday.

“Eknath Shinde is not Mumbai, but communication has been established with him,” Sena leader Sanjay Raut said. However, Raut did not elaborate on the number of MLAs who have gone incommunicado along with Shinde.

The buzz is Shinde may float his own party.

The opposition Bharatiya Janata Party (BJP) on Monday won all five seats it contested in the state Legislative Council elections for 10 seats, while Congress candidate and Dalit leader Chandrakant Handore lost, in another setback for the Maharashtra Vikas Aghadi after the Rajya Sabha polls earlier this month.

News18 gives you the exclusive list of the 26 who are set to rock the state’s political scene: