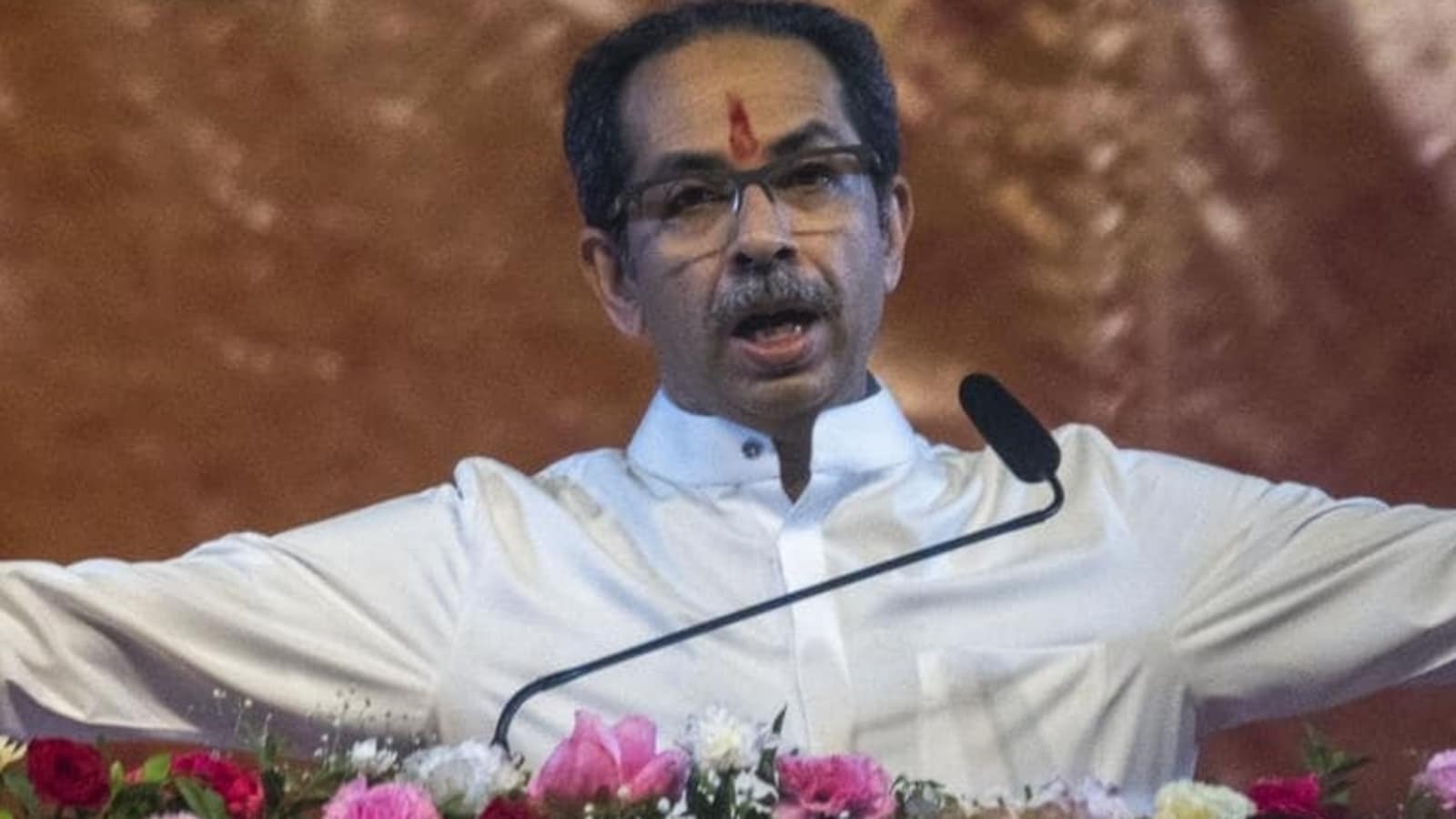 HT Maharashtra’s ruling Maha Vikas Aghadi is handling a major political crisis after one of its top ministers – Eknath Shinde – went incommunicado and was later reported to be in Gujarat’s Surat with several other lawmakers. More than 20 MLAs of the Shiv Sena are said to be camping at a hotel in Surat. Sena leader Eknath Shinde is reportedly upset with his party. He was expected to brief a presser on Tuesday afternoon. Sena’s Raut, however, has said that “things are under control” and the party is “touch in MLAs” amid buzz over rebellio,

Here are ten points on the political crisis brewing in Maharashtra:

1. Maharashtra chief minister Uddhav Thackeray is set to hold an urgent meeting with the MLAs of the ruling Sena-NCP-Congress combine on Tuesday afternoon.

2. The Shiv Sena has said the situation was under control as party leader Sanjay Raut said that they were in touch with the MLAs who were not being allowed to leave. Calling Shinde “a true Shiv Sainik”, he said that he would return without any conditions.

3. The updates come a day after the legislative council elections were held and the BJP won five seats while the Sena and the NCP won two seats each. The Congress managed to win just one.

5. “Some MLAs of Shiv Sena and Eknath Shinde are currently not reachable. Efforts are being made to topple the MVA government but BJP has to remember that Maharashtra is very different from Rajasthan or Madhya Pradesh,” Raut said.

6. The BJP, however, has not yet said that it’s in touch with the MLAs. “We’re minutely observing the turn of events. It’s a little premature to say that it’ll lead to any changes. It’s a handle-with-care situation. We have to see it very keenly. We are observing all situations,” Maharashtra BJP chief Chandrakant Patil said.

7. “Problems have cropped up in their party only due to instigating statements of Sanjay Raut. People won’t tolerate – Eknath Shinde’s rebellion is an example,” Patil told reporters, blaming Raut for crisis.

8. Former Maharashtra chief minister and BJP leader Devedra Fadnavis is in Delhi to meet Amit Shah as crisis brews in the state.

9. “It is our tradition that we need to go to our national leaders with sweets, after winning an election. Devendra Fadnavis has gone to distribute sweets among our party leaders in Delhi,” Chandrakant Patil told reporters.

10. This is the latest flashpoint between the BJP and the Shiv Sena, who were allies for decades before parting ways.