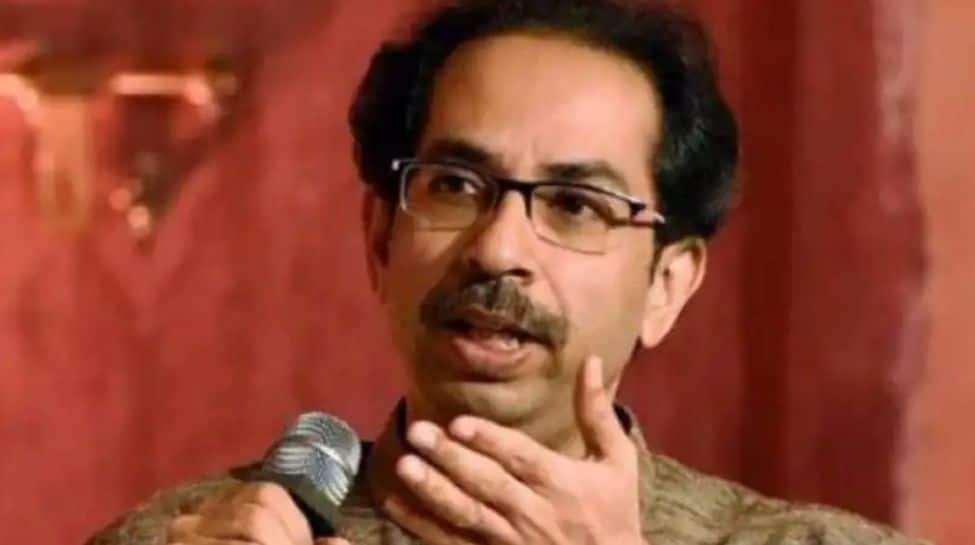 Maharashtra Political Crisis: As the political crisis in Maharashtra reaches its peak, there are all sorts of rumours and questions, the chief being – will Chief Minister Uddhav Thackeray resign? Amid a revolt within the Shiv Sena, Thackeray has called a meeting at 5 pm in Mumbai of all Shiv Sena MLAs.

In a tweet earlier in the day, Shiv Sena MP Sanjay Raut tweeted in Marathi which translates to:  “The political development in Maharashtra is heading towards the dissolution of Vidhan Sabha.” There were also rumours that Tourism Minister Aditya Thackeray has dropped ‘minister’ from Twitter bio. However, Shiv Sena leader Priyanka Chaturvedi shared a “fact check” post on Twitter saying, “He (Aaditya Thackeray) did not have his minister status ever on his Twitter bio.”

Maharashtra Congress president Nana Patole on Wednesday said Chief Minister Uddhav Thackeray has made it clear that there was no proposal to recommend the dissolution of the state Assembly. Patole’s remarks came in the backdrop of reports that the state’s ongoing political developments could lead to the Assembly’s dissolution. “We will run the government effectively,” Patole said quoting Thackeray. Patole said senior Congress leader Kamal Nath, who is in Mumbai in the wake of the political crisis in the Maharashtra government, spoke to Chief Minister Uddhav Thackeray over phone since the latter has tested positive for Covid-19.

Meanwhile, drama heightened as Shiv Sena MLA Nitin Deshmukh, who had accompanied party rebel Eknath Shinde to Surat, on Wednesday claimed that some people had forcibly admitted him to a hospital there and he was administered injections though he never suffered a heart attack. Speaking to reporters at the Nagpur airport, the Akola MLA said he somehow managed to return safely to Maharashtra from Surat and pledged loyalty to Sena president Uddhav Thackeray. A day earlier, Deshmukh’s wife had filed a complaint with the Akola police stating that her husband had gone missing.

Deshmukh represents the Balapur assembly seat in the Akola district in the Vidarbha region. “I am a Shivsainik of Uddhav Thackeray and Balasaheb Thackeray. I am in good health. On Tuesday, I was taken to a hospital in Surat by 20-25 people and police personnel. They said I had suffered a heart attack but I never suffered any heart attack. My blood pressure also didn’t shoot up. Their intention was wrong. I was given some injections forcibly,” he claimed.