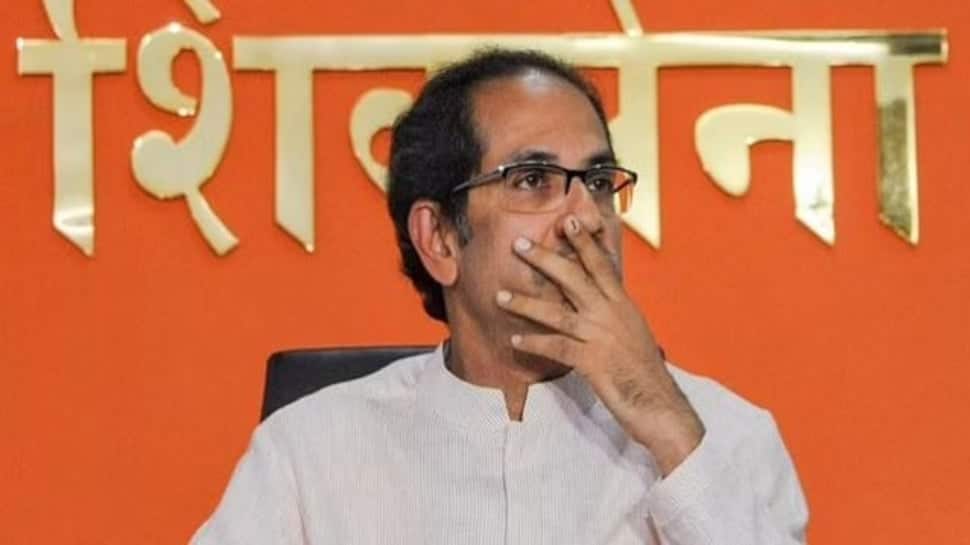 In Maharashtra, the politics of Maharashtra has taken a different turn when the legislative council votes are over. After the results were declared yesterday, it was found that out of the 10 seats in the Legislative Council, 5 went to the ruling camp (Shivsena-NCP-Congress) and 5 went to the pocket of the opposition political party BJP in Maharashtra. Following the results, Maharashtra Urban Development Minister and Shiv Sena leader Eknath Shinde has gone to a hotel in BJP-ruled Gujarat, sources said. He was accompanied by 21 other ruling party MLAs. According to sources, it is believed that he may join the BJP. However, BJP turn down the claim of Eknath joining the party.

According to sources, the Maharashtra minister has gone to the Meridian Hotel in Surat in BJP-ruled Gujarat. It is also reported that he cannot be found on the phone. He is accompanied by 21 other MLAs. Sources said five of the total 22 MLAs are ministers from Maharashtra. Meanwhile, on Eknath Shinde’s joining the BJP, senior BJP leader Sudhir Mungantiwar said, “We are not in touch with Eknath Shinde. We have nothing to do with his party leadership not getting him. We are definitely monitoring the situation very closely. We will take action whenever necessary in the interest of Maharashtra. It would have happened one day or the other. Because Shiv Sena chief Uddhav Thackeray betrayed the people in October 2019 (assembly elections). We had warned them about the dissatisfaction of the people with such treachery, but they did not pay heed to it.”

Meanwhile, targeting the BJP in this situation, Shiv Sena MP Sanjay Raut said that efforts are being made to topple the Uddhav Thackeray government. Efforts are being made as was the case in Madhya Pradesh and Rajasthan. He said, “Shivesena is a group of loyal people. We won’t let that happen. He added that some of the MLAs in Surat have been spoken to.” He added, “They want to come back. But they are not allowed to come.”

According to sources, NCP chief Sharad Pawar and Maharashtra Chief Minister Uddhav Thackeray will meet immediately in this situation. Meanwhile, the second meeting of the opposition on the presidential candidate is scheduled to be held today under the chairmanship of Sharad Pawar. Shiv Sena leader Sanjay Raut will reportedly not be there.