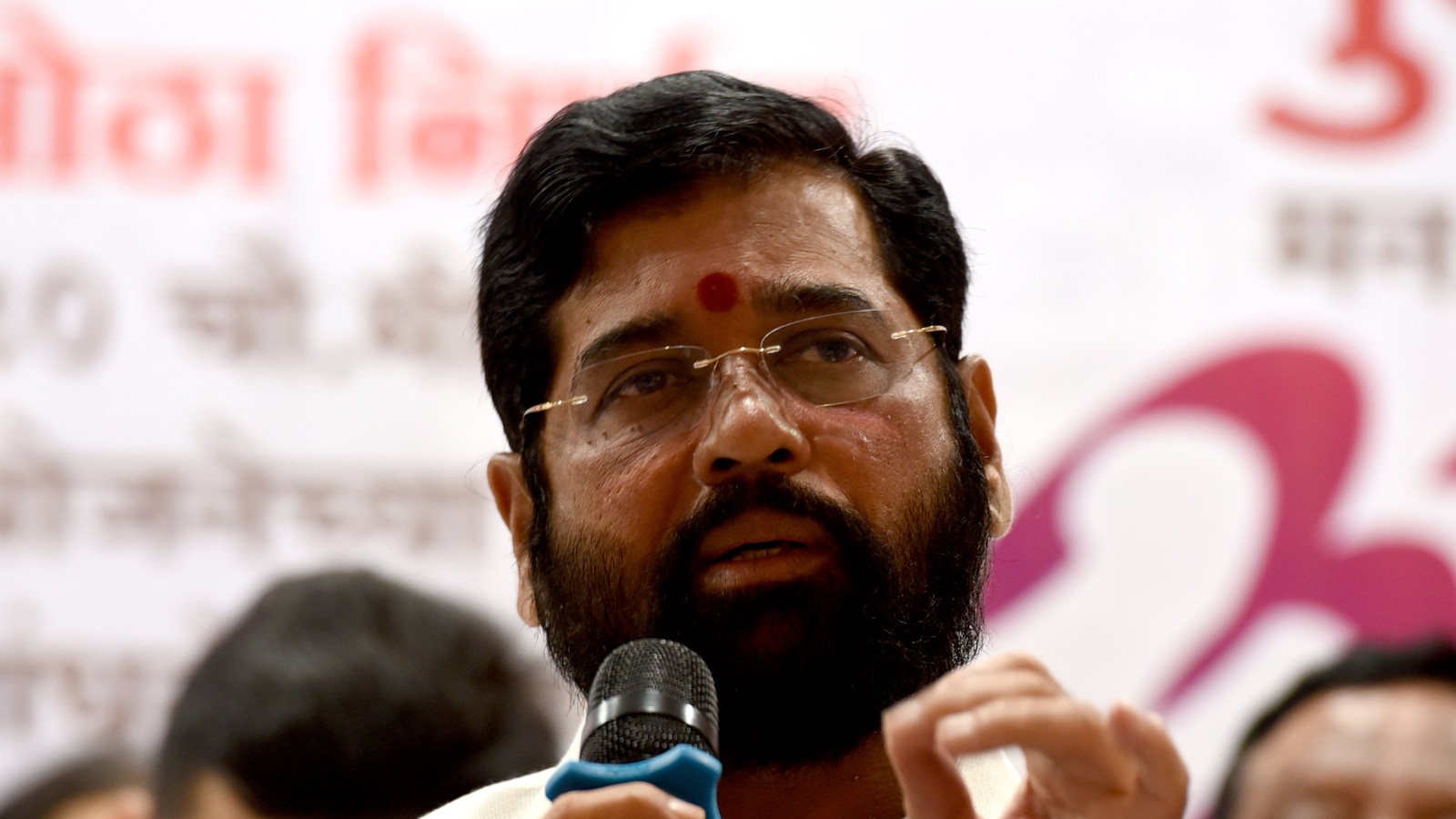 As Maharashtra political crisis deepens, Shiv Sena leader Sanjay Raut has hinted at the dissolution of the state assembly in a tweet. “The developments in Maharashtra are leading towards the dismissal of Vidhan Sabha (state assembly),” the top party leader wrote in a post in Marathi. The comment comes hours after rebel Maharashtra minister Eknath Shinde reached Assam after camping in a five-star hotel in Gujarat’s Surat. Both the states are ruled by the BJP. Shinde, who was said to be a top lieutenant of chief minister Uddhav Thackeray, has rebelled against the party, plunging the Sena-NCP-Congress government into a deep crisis . He says he support of 40 MLAs.

Here are top developments on the Maharashtra political crisis:

1. Uddhav Thackeray is set to meet NCP patriarch Sharad Pawar later in the day amid tense political developments. A flurry of meetings has been going on in the state since Tuesday after Shinde went incommunicado and reports emerged that he was in Gujarat.

2. The state cabinet is also scheduled to meet this afternoon where the chief minister will further hold discussions on the issue.

3. Shinde, along with more than three dozen MLAs, reached Assam after a brief stay in Gujarat. He was welcomed at the airport by some BJP leaders. He was also seen posing with MLAs at the five-star hotel in Surat.

4. “We have not left Balasaheb Thackeray’s Shiv Sena and will not leave it. We have been following his Hindutva and will carry it further,” Shinde repeated on Wednesday morning after tweeting a similar statement on Tuesday.

5. Some reports suggest he is set to stake claim from Guwahati. The Sena – along with its coalition partners – has 166 MLAs in the 288-member state assembly. While the BJP has 106 lawmakers.

Udaipur Murder: Curfew in the City Relaxed for 4 Hours