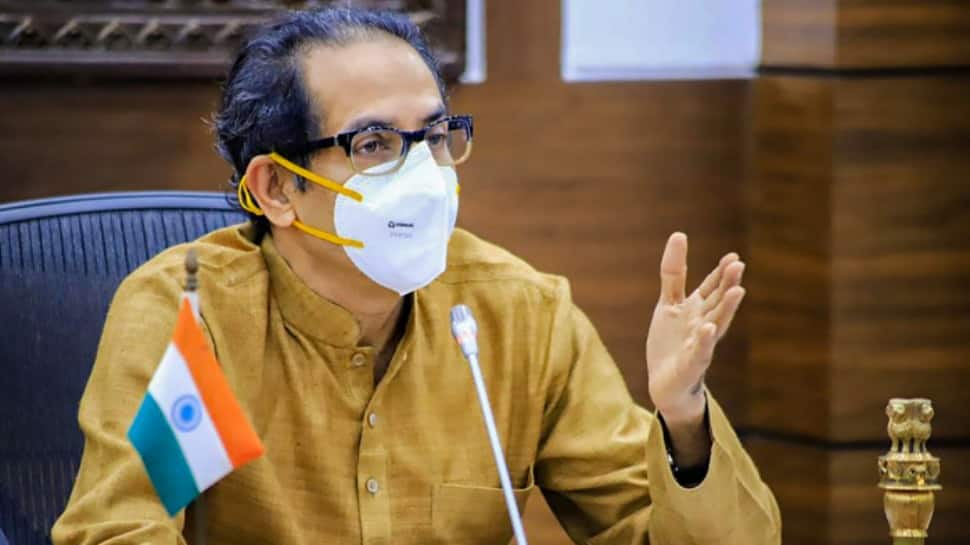 New Delhi: Amid the current Maharashtra political crisis, Chief Minister Uddhav Thackeray has tested positive for Covid-19, Congress leader Kamal Nath said on Wednesay (June 22, 2022). Kamal Nath, who is Congress’ observer for the political turmoil in Maharashtra triggered by Shiv Sena minister Eknath Shinde, said that he is not meeting Uddhav Thackeray as he has tested positive for the virus.

As the crisis for the Maha Vikas Aghadi (MVA) government in Maharashtra deepened on Tuesday, the Congress deputed its senior leader and former Madhya Pradesh chief minister Kamal Nath as an AICC observer in the state.

“The Congress president has deputed Kamal Nath as All India Congress Committee (AICC) observer in the wake of recent political developments in the state, with immediate effect,” said an official communication from the Congress.

#WATCH | Mumbai: A meeting of Congress party was held at the residence of minister and party leader Balasaheb Thorat today, amid the ongoing political crisis in the state.

The Congress, notably, shares power with the NCP and Shiv Sena in the MVA government in Maharashtra.

“The political developments in Maharashtra are headed towards dissolution of the state Assembly,” Raut said in a tweet in Marathi.

Earlier in the day, Shiv Sena’s dissident leader Eknath Shinde asserted that 40 MLAs from Maharashtra have accompanied him to Guwahati in Assam.

The Shiv Sena legislators have rebelled against the party, plunging the tripartite MVA government, comprising the Sena, NCP and Congress, into a crisis.