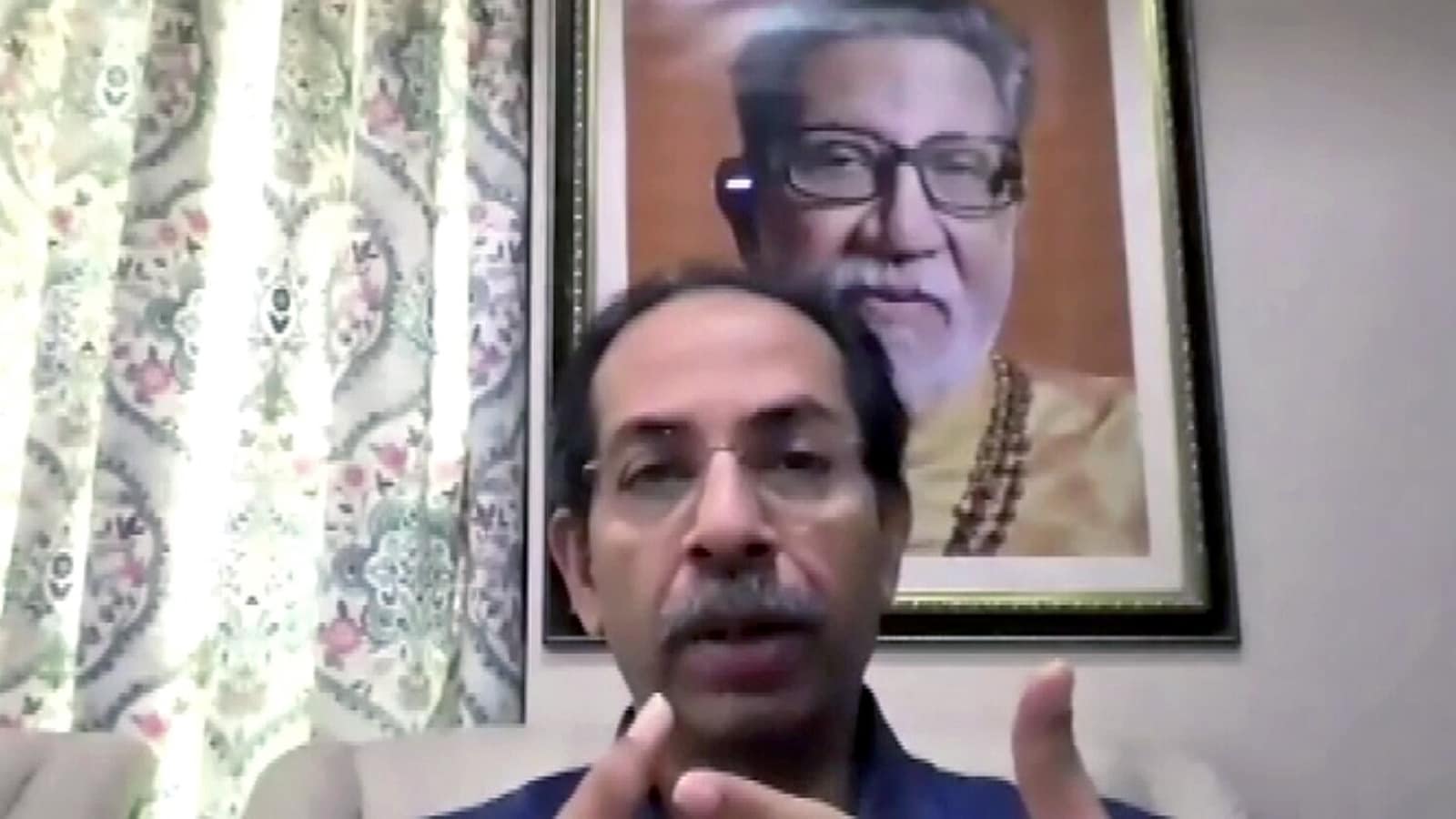 Maharashtra chief minister Uddhav Thackeray in an emotional address to the Shiv Sena workers vowed to fight against the rebellion by his minister Eknath Shinde and other legislators camping with him in Guwahati.

After the Shiv Sena chief’s emotional address, his colleague Sachin Ahir has said that the party cadre has been energised after the speech.

“Today we had a party meeting with district leaders. After CM Uddhav Uddhav’s speech, party leaders got energy. MLAs may not be here but the party is intact,” Ahir was quoted by news agency ANI.

He added that the Sena’s full base is present in Mumbai, and with this “spirit” the party will fight.

Today we had a party meeting with district leaders. After CM Uddhav Thackeray’s speech, party leaders got energy. MLAs may not be here but the party is intact. Party’s full base is there and with this spirit, we will fight: Shiv Sena leader Sachin Ahir in Mumbai pic.twitter.com/fUNv8XWyQv

Thackeray, while chairing a meeting of Sena district chiefs and Taluka heads declared that he will continue to fight the rebellion posed by party leader and Maharashtra minister Eknath Shinde. The chief minister said that he might have left the official residence ‘Varsha’ but has not given up the “will to fight”.

During his speech, Thackeray said that he did everything for Shinde’s son Shrikant, and he even gave his portfolio to the rebel lawmaker.

“Eknath Shinde’s son is an MP from Shiv Sena, and comments are being made regarding my son (Maharashtra minister Aaditya Thackeray). A lot of allegations are levelled against me,” the CM was quoted as saying by ANI.

The Shiv Sena boss’s speech about fighting to help the ruling Maha Vikas Aghadi (MVA) sustain in Maharashtra resonated with Sena MP Sanjay Raut’s warning earlier today. In a fresh warning to rebel Shinde’s camp – who are currently camping at the five-star Radisson Blu Hotel in Guwahati, Raut “dared” them to come back to Mumbai.

“They (the Shinde camp) have taken a wrong step. We had given them time to return to the fold. Now, we are ready to fight. We dare them to come to Mumbai,” Raut told reporters after a meeting with the Nationalist Congress Party (NCP) president Sharad Pawar.

Shinde’s camp on Friday gained more power after another MLA Dilip Lande switched sides. On Thursday, the camp marked the entry of Dadaji Bhuse who till late evening on the day remained undecided. The rebel Sena leader’s camp has now strengthened to at least 40 MLAs, with several being independents.

The other Aghadi allies Congress and the NCP, have declared they will stand with the chief minister, lashing out at the BJP for trying to topple the government. However, the saffron camp has rejected the allegation, with state BJP chief Chandrakant Patil saying the party did not play any role in the current political scenario.

Thackeray, who returned to his home ‘Matoshree’ after vacating his official residence ‘Varsha’, is scheduled to meet a group of NCP leaders headed by Pawar shortly to discuss the current political crisis in the state.