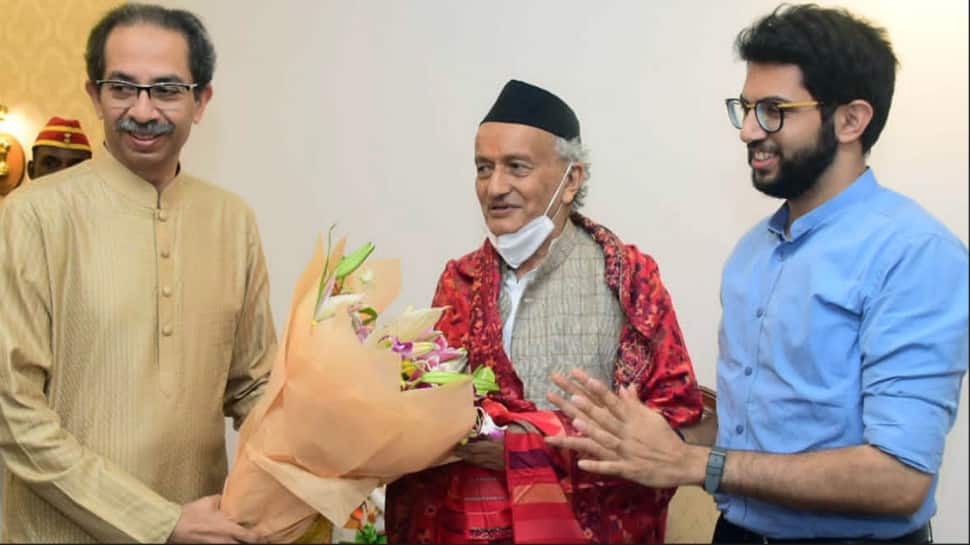 New Delhi: Amid a political turmoil in the state, Maharashtra Governor Bhagat Singh Koshyari has tested positive for Covid-19 and has been admitted to a hospital, the news agency PTI reported on Wednesday (June 22, 2022) citing an official. Koshyari, who turned 80 on June 17, has been admitted to a private hospital in south Mumbai.

Koshyari tested positive for the virus a day after he joined members of the diplomatic community of Mumbai and international students to celebrate the International Day of Yoga at Raj Bhavan, Mumbai. Members of the diplomatic community, trade representatives from various countries and foreign students studying in India under ICCR scholarships were also present at the event.

Members of the diplomatic community, trade representatives from various countries and foreign students studying in India under ICCR scholarships were present.

The International Yoga Day was organized by Videsh Bhavan, the Regional Office of Ministry of External Affairs. pic.twitter.com/thKKLJJf2W
— Governor of Maharashtra (@maha_governor) June 21, 2022

It is noteworthy that amid the Maharashtra political crisis, rebel Shiv Sena minister Eknath Shinde was also likely to meet Governor Bhagat Singh Koshyari. The Maharashtra Cabinet Minister was reportedly going to claim of having the support of 40 legislators.

The revolt in the Shiv Sena has given rise to speculations that Shinde along with other MLAs might join the BJP in a bid to topple the Maha Vikas Aghadi (MVA) government.

The BJP and the Shiv Sena used to be allies until 2019 when after contesting the Maharashtra Assembly elections together both parted ways over the issue of the chief ministerial`s post. Following days of the political impasse and high-voltage drama, the Uddhav Thackrey-led Shiv Sena finally formed the government along with the Congress and the NCP.