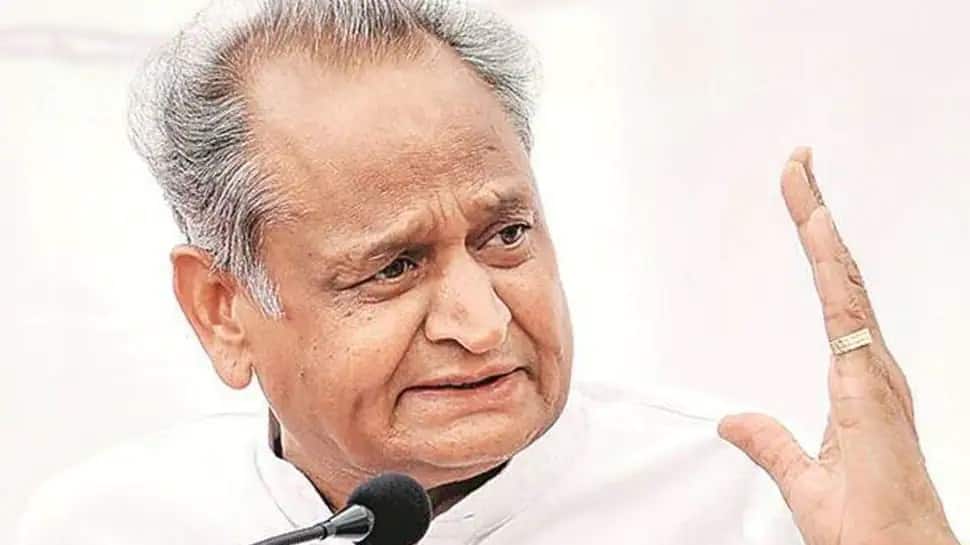 Rajasthan Chief Minister Ashok Gehlot on Wednesday alleged that the ruling Bharatiya Janata Party (BJP) is indulging in horse-trading to topple the governments in non- BJP ruled states and said democracy is diminishing in the country in the name of Hindutva. “Democracy is diminishing in the country in name of Hindutva. People are not understanding now but they will regret it later. These people (BJP) are doing horse-trading and bringing down the governments while law and order situation remains fragile and the economy weakens,” Gehlot told ANI here. “They have made a joke of everything. They were hatching a conspiracy and were targetting Maharashtra from the very beginning but now it has come to light. PM Modi and Amit Shah should not be arrogant and must run the country as per the Constitution,” he added.

Leader of Congress in Lok Sabha Adhir Ranjan Chowdhury alleged that the ruling BJP at the Centre wants to build an “Opposition-free India”. “BJP`s goal is to capture entire India. If an Opposition party speaks against them, they do not tolerate it. They are walking the path of building an `Opposition-free India`. First, they said `Congress-mukt` Bharat, now they changed it to `vipaksh-mukt` Bharat,” Chowdhury told ANI.

“The ongoing political crisis in Maharashtra is heading to the dissolution of Vidhan Sabha,” said Raut in a Twitter post. Back-to-back meetings of Shiv Sena, Congress and Nationalist Congress Party (NCP) are taking place in Mumbai over the rapidly changing political developments in the state.

Sources further said the rebel legislators may write to Governor Bhagat Singh Koshyari seeking for floor test in the state Legislative Assembly. The 40 MLAs led by Shinde arrived at a luxury hotel in Guwahati in BJP-ruled Assam on Wednesday. The revolt in the Shiv Sena has given rise to speculations that Shinde along with other MLAs might join the BJP in a bid to topple the Maha Vikas Aghadi (MVA) government.

The MLAs are now staying at Radisson Blu Hotel in the city. “A total of 40 MLAs are present here. We will carry Balasaheb Thackeray`s Hindutva,” said Shinde after arriving in Guwahati. The Shiv Sena MLAs were received by BJP MLA Sushanta Borgohain and BJP MP Pallab Lochan Das at Guwahati airport.