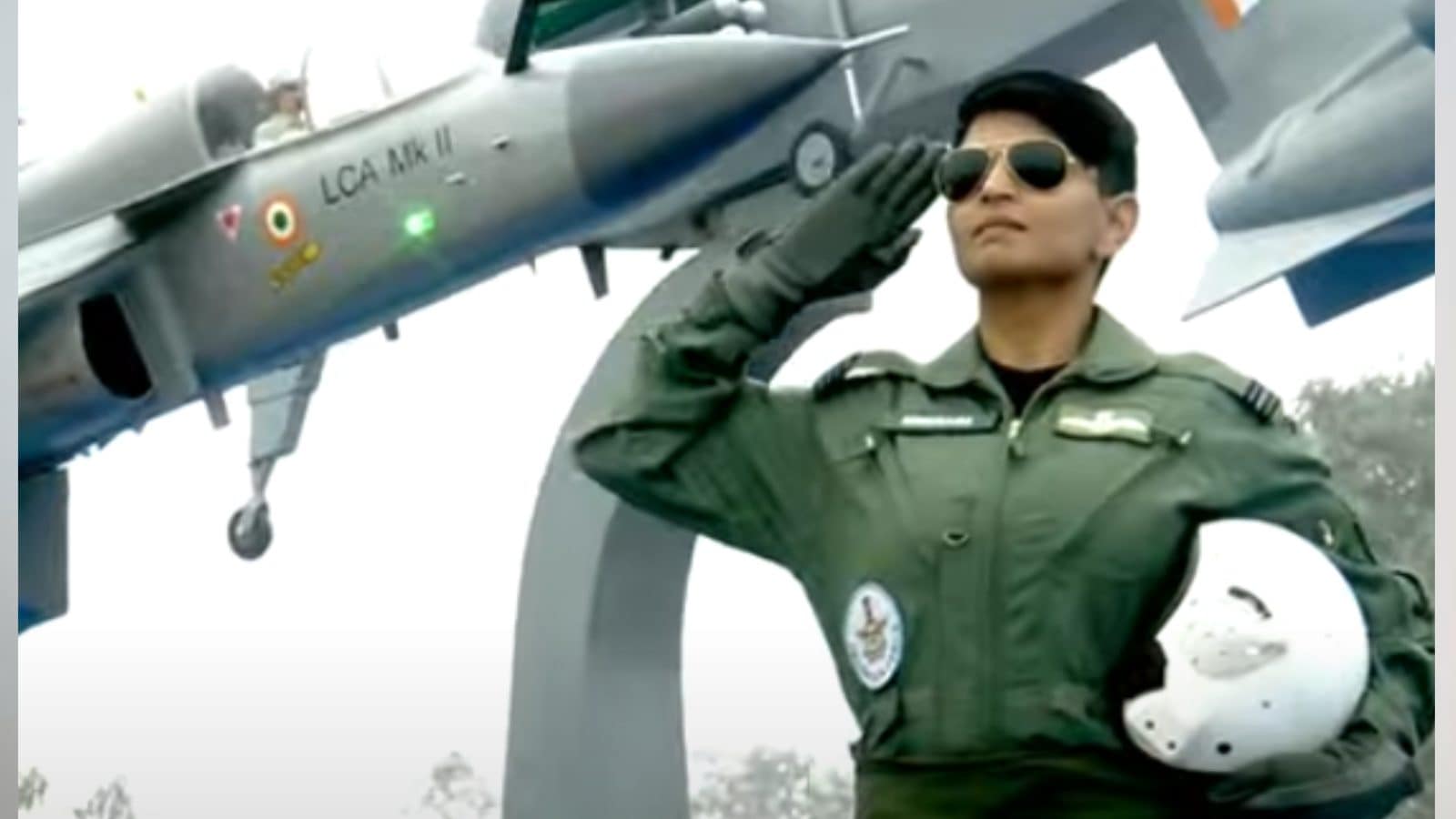 As tanks, missiles, marching contingents and cultural tab tableaux showed India’s military might and diversity, the clips of the Republic Day’s parade have left the country in awe.

The Republic Day celebrations in Delhi began with President Droupadi Murmu unfurling the national flag as per tradition, followed by the National Anthem with a booming 21-gun salute.

It was the first time that an Egyptian president is the chief guest at the Republic Day celebrations.

As India celebrated its 74th Republic Day on Thursday, Kartavya Path in Delhi witnessed the prowess of the armed forces armoured with hi-tech indigenously made equipment. The Republic Parade 2023 kicked off with a march by a contingent of the Egyptian Armed Forces.

The first contingent in the uniform of the 61 Cavalry was led by Captain Raizada Shaurya Bali. The 61 Cavalry is the only serving active Horse Cavalry Regiment in the world, with the amalgamation of all the ‘State Horse Units’.

Twenty-three tableaux — 17 from states and Union territories and six from various ministries and departments — depicting India’s vibrant cultural heritage, and economic and social progress were part of the parade on the Kartavya Path.

The most important and celebrated event in Bengal’s festival calendar and one of the biggest annual extravaganzas in the world, the Durga Puja was seen in West Bengal’s tableau.

Uttar Pradesh’s tableau which rolled down the Kartavya Path during the 74th Republic Day parade depicted Lord Ram and Goddess Sita being welcomed by the people of Ayodhya on their return from exile, and the Deepotsav celebrations in the temple town.

Bedecked with colourful flowers, the CPWD’s tableau at the Republic Day parade depicted biodiversity conservation, including the reintroduction of cheetah in India 70 years after the spotted feline went extinct from the country.

The front part of the tableau showcased Cheetah, the only large carnivore that got completely wiped out from the country in 1952 due to over-hunting and habitat loss.

Known as the land of the rising sun, Arunachal Pradesh on Thursday showcased its tourism potential at the Republic Day parade. The tableau of the state displayed the potential for tourism in the fields of adventure, sports, ecology, culture, religion, history and archeology.

The tableau was decked with paintings on its side panels at the Republic Day parade at Kartavya Path.