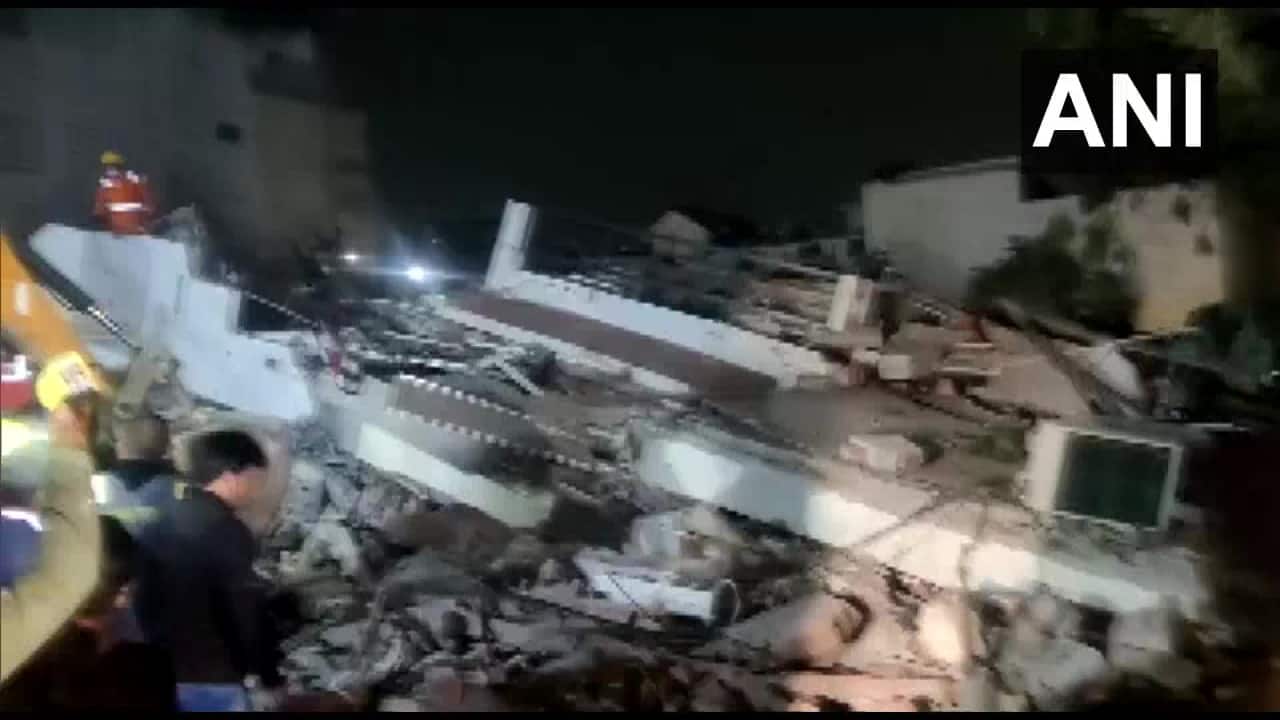 At least three people were killed and some others feared trapped in the rubble after a multi-storey residential building collapsed in Lucknow’s Hazratganj on Tuesday, officials said.

Asked if the collapse on Wazir Hasan road was due to an earthquake earlier in the day, Lucknow District Magistrate Suryapal Gangwar told PTI, “Nothing can be said now.”

Directions have also been issued to hospitals to stay on alert.