Lowest build time, made in India: 5 things to know about INS Vagir 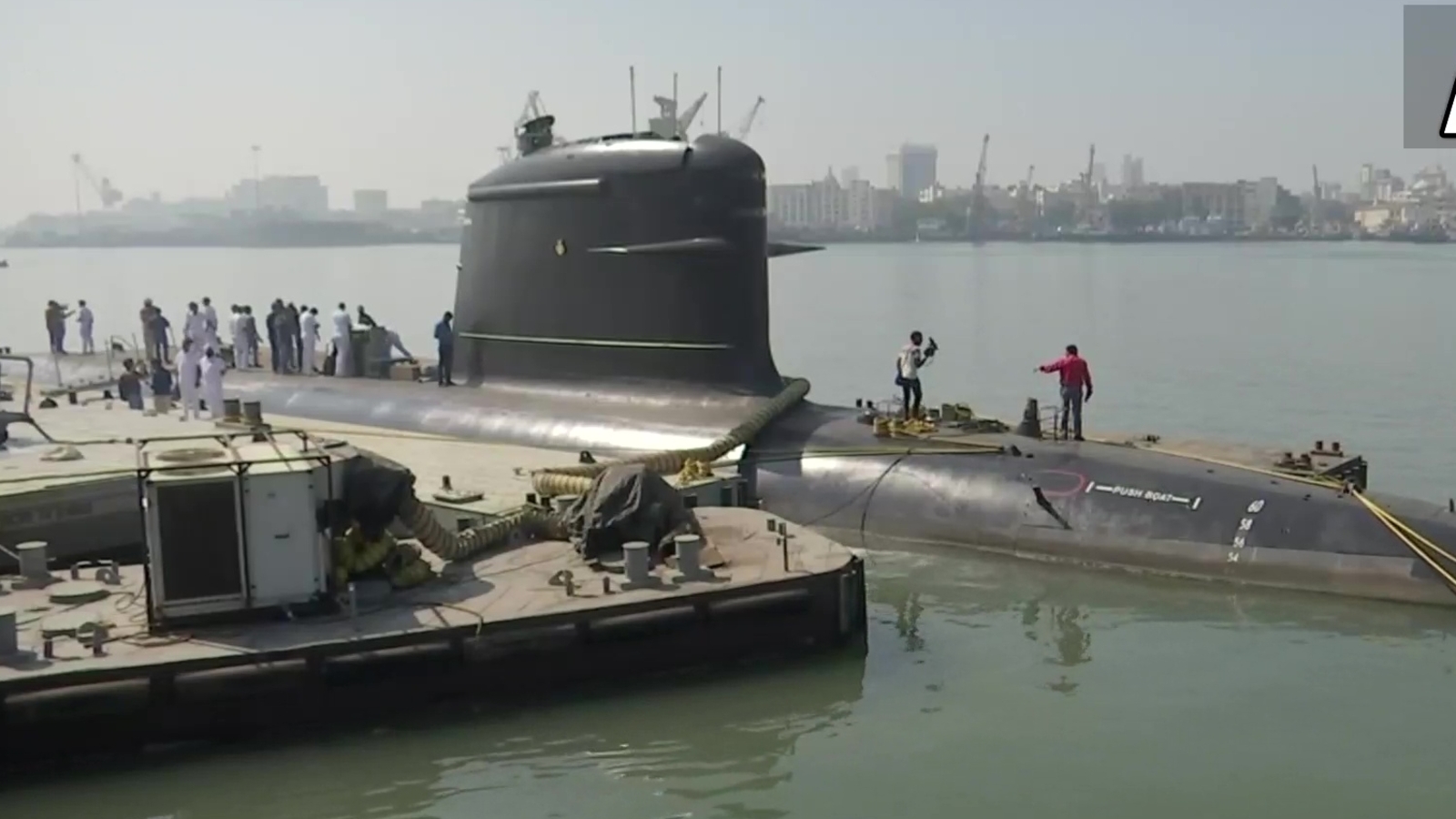 INS Vagir, the fifth Kalvari class submarine of the Indian Navy, will be commissioned on Monday. It has been indigenously built at Mumbai’s Mazagon Dock Shipbuilders Limited (MDL).

Here are five points to know about the newly built submarine:

1. INS Vagir can be deployed both closer to the shore as well as mid-ocean, an Indian Navy official told ANI. “It will be ready to meet all the requirements of the Navy and the country. It is a big step towards becoming Atmanirbhar Bharat, ” he added.

2. It has been built under Project-75, which includes the indigenous construction of six submarines of Scorpene design. Four of the Kalvari class of submarines have already been commissioned into the Indian Navy.

3. It was launched and named Vagir in November 2020 and delivered to the Indian Navy by the MDL on December 20 after sea trials.

4. “The submarine in its new avatar has the distinction of having the lowest build time among all indigenously manufactured submarines till date,” an official told news agency PTI.

5. “The submarine is capable of undertaking diverse missions including anti-surface warfare, anti-submarine warfare, intelligence gathering, mine laying, and surveillance missions,” added the official.