Liverpool look to end the Mane debate at Manchester United 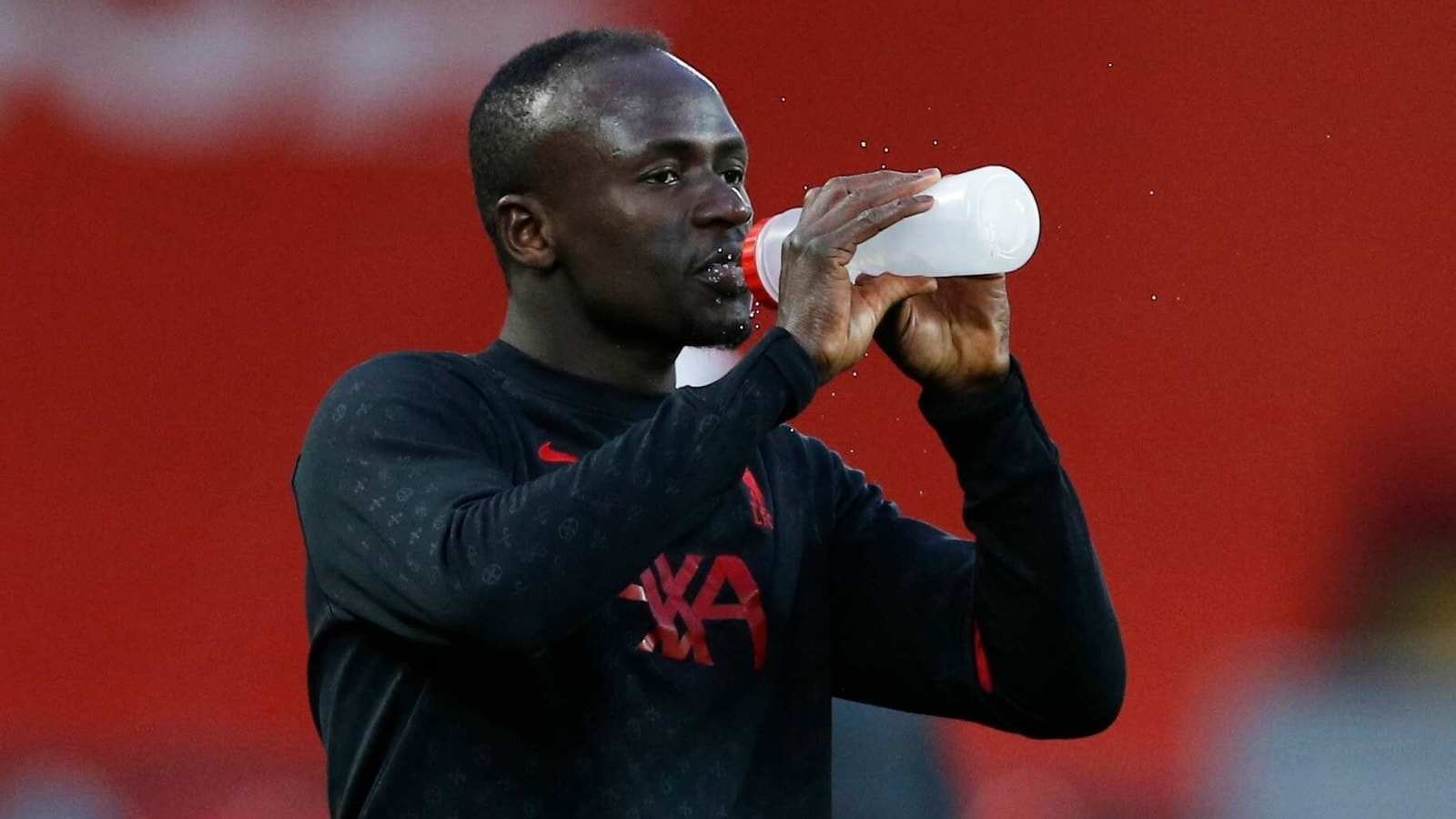 It may be just two games into the season but there are already murmurs of Liverpool missing Sadio Mane. With Liverpool’s and the Senegal forward’s contract negotiations hitting a roadblock, Reds decided to sell him to Bayern Munich rather than lose him for free at the end of the season.

It ended the successful partnership between Mane, Mohamed Salah and Roberto Firmino which began in 2017-18, accounted for 338 goals between them and brought back glory days to Anfield.

With all three crossing 30, Liverpool had to keep an eye on the future and focus on rebuilding the squad. The change in the squad, especially in the frontline, started at the beginning of the 2020-21 season when Diogo Jota, 25, was signed from Wolverhampton Wanderers. Luiz Diaz, 25, was a mid-season signing last term from Porto and Darwin Nunez, 23, was added at the start of this season from Benfica.

With Mane’s departure and Firmino’s reduced game time, the onus is on Salah to guide the reinforcements to usher in a new era at Anfield.

Liverpool have continued to play free flowing football as they have done under Juergen Klopp, but what’s been missing is the finishing touch. Diaz missed crucial chances at Fulham—it was a 2-2 draw—and so did Nunez, who picked up a red card for a retaliatory foul before Liverpool fought to salvage a 1-1 draw against Crystal Palace.

Klopp though says this isn’t an issue. “All the rest will come. In the long term it is of course not a problem. It is about being prepared and fighting through moments like this,” he said after the opening fixture against Fulham.

The German manager said Mane won’t be missed. “When Sadio played against us, he scored three times for Southampton, but it was not that he scored every week. He didn’t even start the game when he played against us. So, the consistency came with the confidence and with the teammates, the structure of our game. So that is what we’re working on—that doesn’t change,” Klopp said.

While he may present a calm figure in front of the cameras, Klopp will be itching to get a win on Monday night at struggling Manchester United as Liverpool were four points adrift of City (the Premier League champions were playing New Castle on Sunday night).

The early concerns are that City are difficult to overhaul once they hit their stride. Last season, and in 2018-19, Liverpool fell short by one point as City claimed the crown. In 2013-14, the gap between them was two points when City emerged victorious.

When Liverpool square-off against arch-rivals United, who are in a crisis after their latest 0-4 defeat to Brentford, they will be without Nunez, who is serving a three-match ban for his red. Klopp though will hope the others will get the job done at Old Trafford.

In their last five meetings in the Premier League, Liverpool have utterly dominated United, winning four matches and drawing one. Last season, they hammered United 5-0 at Old Trafford and 4-0 at Anfield. With new manager Erik ten Hag still desperate to get a grip on a team in disarray, don’t be surprised if Liverpool again whitewash them to get their season up and running.