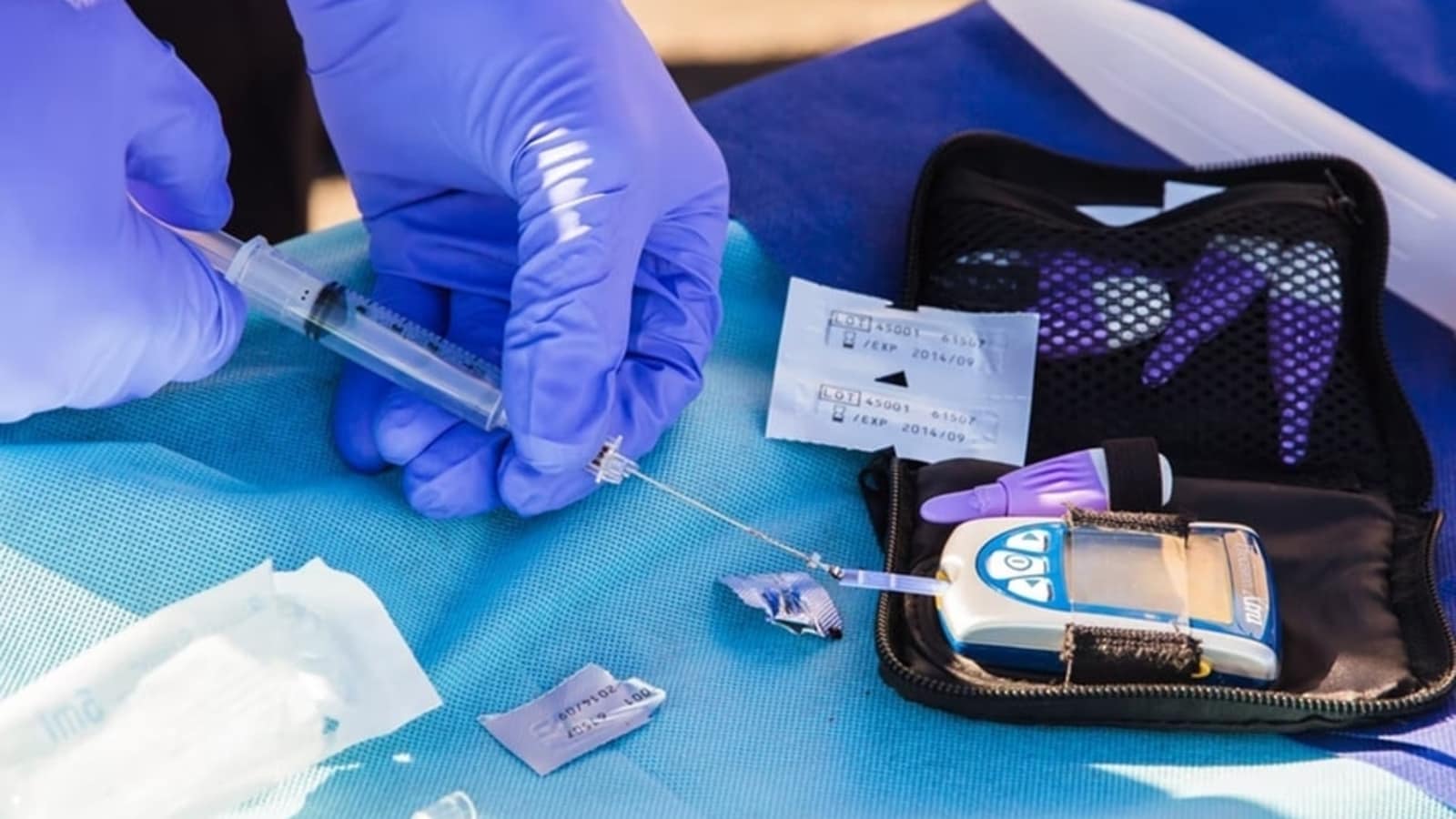 According to a study, even low light can disturb sleep, increasing the risk of serious health problems such as blood pressure, diabetes, and obesity in older adults.

The findings of the research were published in the journal ‘SLEEP’.

In a sample of older men and women ages, 63 to 84, those who were exposed to any amount of light while sleeping at night were significantly more likely to be obese, and have high blood pressure and diabetes compared to adults who were not exposed to any light during the night, reports a new Northwestern Medicine study.

ALSO READ: International Day of Yoga 2022: Here’s how Yoga is therapeutic for diabetics

Light exposure was measured with a wrist-worn device and tracked over seven days.

This is a real-world (not experimental) study demonstrating the prevalence of any light exposure at night being linked to higher obesity, high blood pressure (known as hypertension) and diabetes among older adults. It will be published on June 22 in the journal SLEEP.

“Whether it be from one’s smartphone, leaving a TV on overnight or light pollution in a big city, we live among an abundant number amount of artificial sources of light that are available 24 hours of a day,” said study corresponding author Dr Minjee Kim, assistant professor of neurology at Northwestern University Feinberg School of Medicine and a Northwestern Medicine physician. “Older adults already are at higher risk for diabetes and cardiovascular disease, so we wanted to see if there was a difference in frequencies of these diseases related to light exposure at night.”

Study investigators were surprised to find that less than half of the 552 study participants consistently had a five-hour period of complete darkness per day. The rest of the participants were exposed to some light even during their darkest five-hour periods of the day, which were usually in the middle of their sleep at night.

Because this was a cross-sectional study, investigators don’t know if obesity, diabetes and hypertension cause people to sleep with a light on, or if the light contributed to the development of these conditions.

Individuals with these conditions may be more likely to use the bathroom in the middle of the night (with the light on) or may have another reason to keep the light on. Someone with foot numbness because of diabetes may want to keep a night light on to reduce the risk of falls.

“It’s important for people to avoid or minimize the amount of light exposure during sleep,” said senior study co-author Dr Phyllis Zee, chief of sleep medicine at Feinberg and a Northwestern Medicine physician.

Zee and colleagues are considering an intervention study to test whether restoration of the natural light-dark cycle improves health outcomes such as cognition.

Don’t turn the lights on. If you need to have a light on (which older adults may want for safety), make it a dim light that is closer to the floor.

Colour is important. Amber or red/orange light is less stimulating for the brain. Don’t use white or blue light and keep it far away from the sleeping person.