Home Lifestyle Why have denims remained timeless and popular? – Times of India

How did the idea stem?

Denims are mainly identified as blue jeans made of dungaree cloth, invented approximately 148 years ago by these two partners called Jacob Davis and Levi Strauss in 1871, and which got patented by them on 20th May 1873 to be precise. Historically speaking, ‘Jean’ is a type of sturdy, thick cotton-based cloth that was made for miners or factory workers. However, this labour-class denim cloth got quite a bit of fame around 1950, courtesy of Marlon Brando and James Dean wearing this fabric in their movies like ‘The Wild One’ and ‘Rebel Without A Cause’. The rebellious, revolutionary blue jeans became a symbol of new leading fashion trends amongst the teenagers of the time. Fun fact, jeans are actually named after the city of Genoa in Italy, known for cotton corduroy fabric and its large-scale manufacturing. It all started when Levi Strauss in 1851 came to New York from Germany to join his older brother’s business of running a dry goods store. He heard about the ‘Gold Rush’ going on in the west, so he decided to move to San Francisco to extend another branch of the family business by the name of Levi Strauss & Co. He sold cotton cloth there to Jacob Davis, a tailor from Reno, Nevada. Davis used to make things like tents, horse blankets, and wagon covers. One day, he experimented with something for a customer who wanted a pair of pants that could be perfect for hard work and was durable enough to be worn repeatedly for a long time. For this, he chose to use the denim he had bought from Levi Strauss & Co. Jacob made the material stronger by placing copper rivets at the places where pants ripped the most, namely pockets and flies. When his experiment worked wonders, he wanted to patent them. So, he wrote to Levi Strauss and suggested starting a factory to produce this material, and that’s how jeans were born.

The making of denim

The indigo dye is a color used for colouring the denim fabric the way you see it. It is an organic dye with a distinctive blue colour. It was manufactured and used in India from where it got its name. Since ancient times, indigo used to be imported from India to Egypt, Greece, and Rome. Other ancient civilizations such as China, Japan, Mesopotamia, Egypt, Britain, Mesoamerica, Peru, Iran, and Africa also used indigo for dyeing. Indigo in India was made from the plant Indigofera tinctoria. It was used on cotton because it was the easiest substance to transfer colour to. Nevertheless, organic indigo kept being in use until the discovery of synthetic indigo in the late 19th century. It was a much cheaper variant and replaced organic indigo very quickly since it was far more long-lasting. Interestingly, the name of the material denim is thought to come from the name of a sturdy fabric called ‘serge de Nîmes’ initially made in Nîmes, France. The weavers of Nîmes tried to reproduce the cotton corduroy that was famously made in the city of Genoa in Italy, but during the process of trial and error, they developed another twilled fabric and that became denim. The make-up of denim was in cotton twill textile in which the weft passes under two or more warp threads. Warp threads were dyed in indigo while weft threads remained white – that gave denim its signature blue colour on one side and white colour on the other. Denim is highly durable and that’s why it was used by people who needed to work the whole day and thus needed clothes that could last longer but cost less. 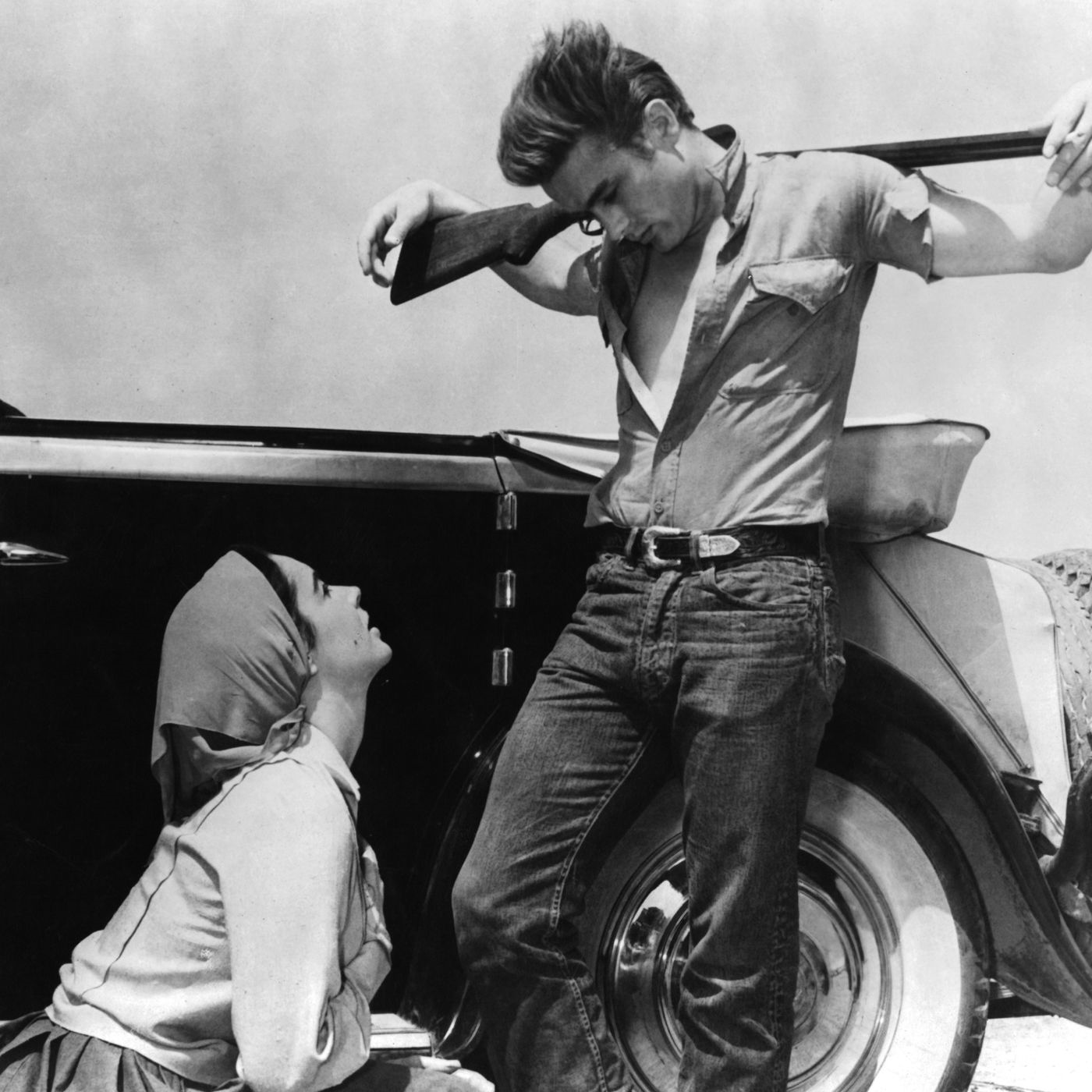 In spite of all the fancy and innovative materials available in the market today, denims still remain the symbol of uber-coolness and are recognized as the most versatile, funky, durable, and therefore, a highly sought-after fabric in the market, with most people owning more than at least six pairs of denim in their wardrobe at one time. Denims give an appeal of being timeless and yet they are forever evolving with cuts and styles. And that’s not all; now, there’s a new form of sustainable denim emerging from hemp fabric as manufacturing of that particular fabric responds to the ecological fabric demands as well as supports environmentally sound production processes. Here’s hoping that the coming times give us more examples of wardrobes becoming more sustainable – it would certainly make a huge difference!

Weight loss: How to do bicycle crunches correctly to shed kilos | The Times of India

Change in the skincare industry during the pandemic – Times of India

Signs of an unhealthy gut, according to Ayurveda – Times of India

Soccer-English FA implore fans not to boo players who ‘take a...