Actor Kangana Ranaut’s controversial tweet related to the post-election result violence in West Bengal didn’t go down well with the netizens. Twitter permanently suspended her account for violating Twitter guidelines. Her outrageous tweet sparked a furore in no time and even Indian fashion designers decided to boycott Kangana Ranaut and pledged not to have any further association with the actor.

Designer Rimzim Dadu shared a post on her social media and wrote, “Never too late to do the right thing! We are removing all posts of past collaborations from our social channels and pledge to not engage in any future association with her (Kangana).”

Speaking exclusively to ETimes, The Times Of India, the designer said, “In the middle of this pandemic when there’s already a lot of devastation and suffering, we need to look after each other irrespective of which side of the political spectrum we stand. In that light, I just didn’t feel it right that anybody, including celebrities, should remotely insinuate violence. Violence in any shape and form against anybody should be condemned.” 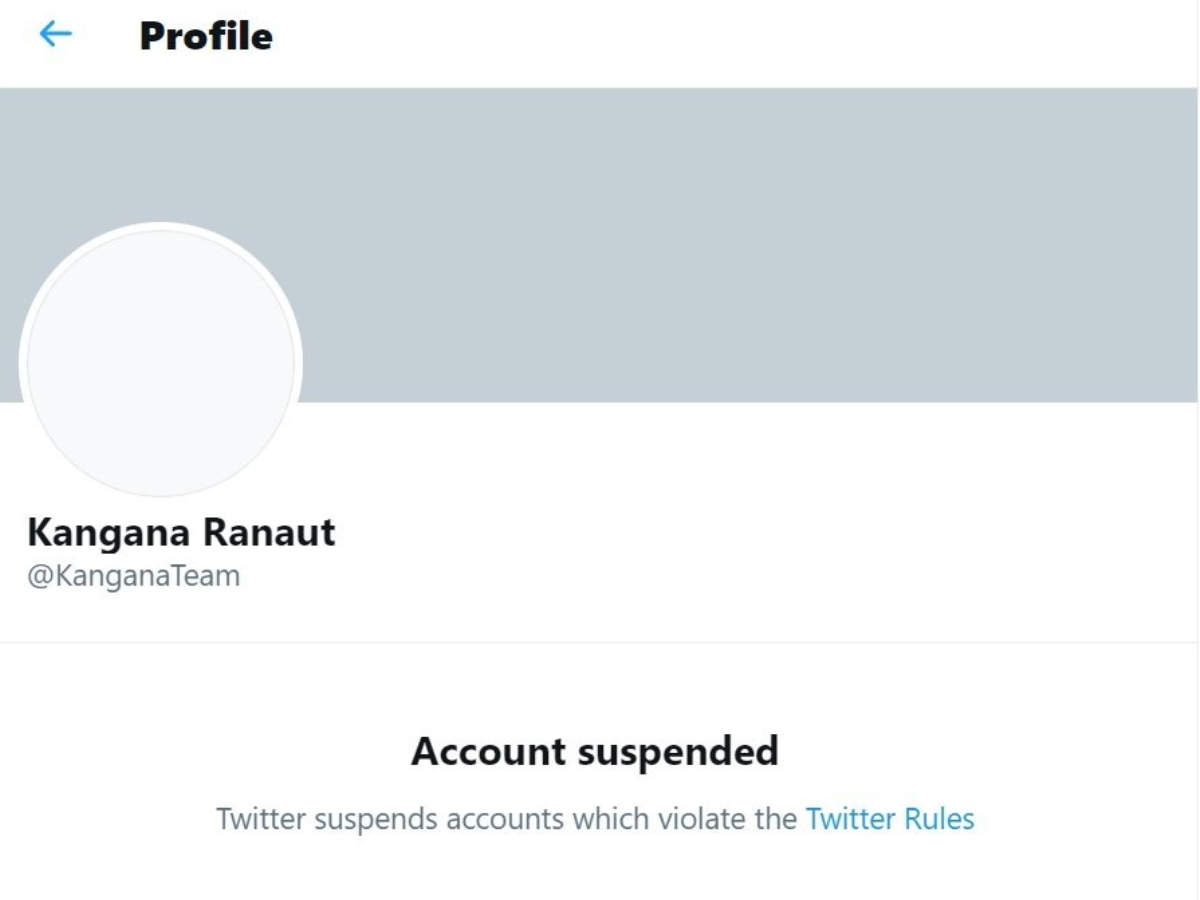 Delhi-based designer Anand Bhushan also took to social media to share a screenshot of her post and urged the other designers to think twice before associating with the actor. Speaking to us, he said, “My brand and me don’t support any hate speech of any kind. Calling for Gujarat Riots of 2002 to happen again on Twitter by her was the lowest of the low. I do not wish to be associated with this viewpoint at all and totally condemn it.”

Meanwhile, Kangana’s sister and manager, Rangoli Chandel reacted strongly to designer Anand Bhushan’s comment and even questioned his stature in the industry. 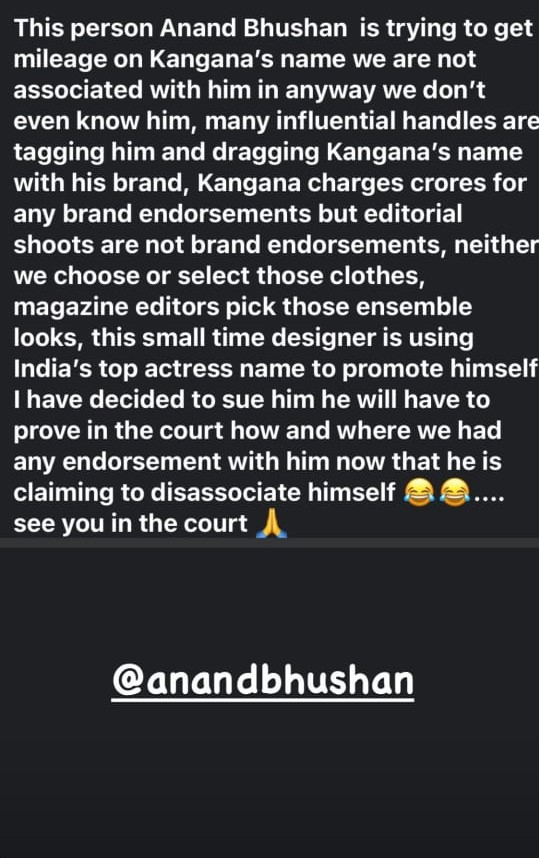 She took to Instagram and wrote, “No body knows you @anandbhushan please sit down don’t try to be famous at others cost!!(sic).” 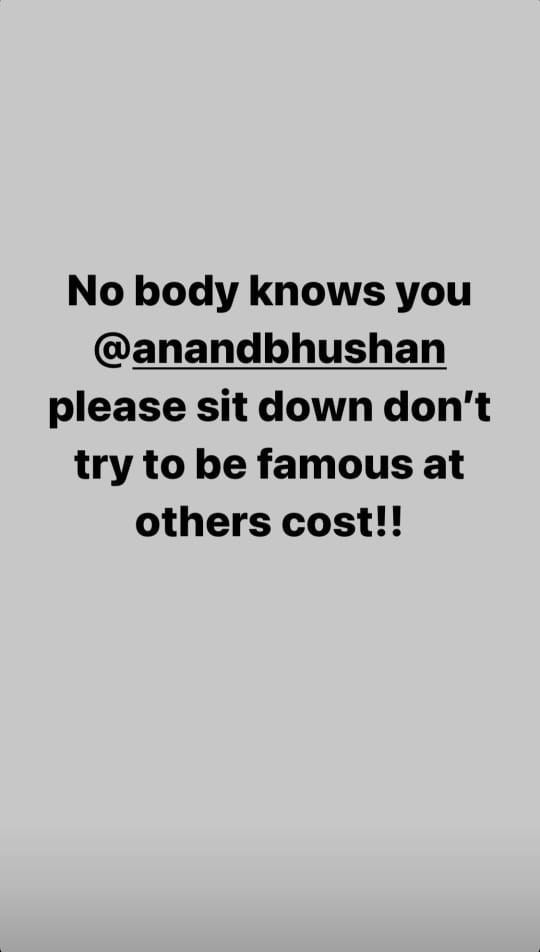 Tell us what do you think about the controversy in the comment section below.

5 habits of psychologically sophisticated people | The Times of India