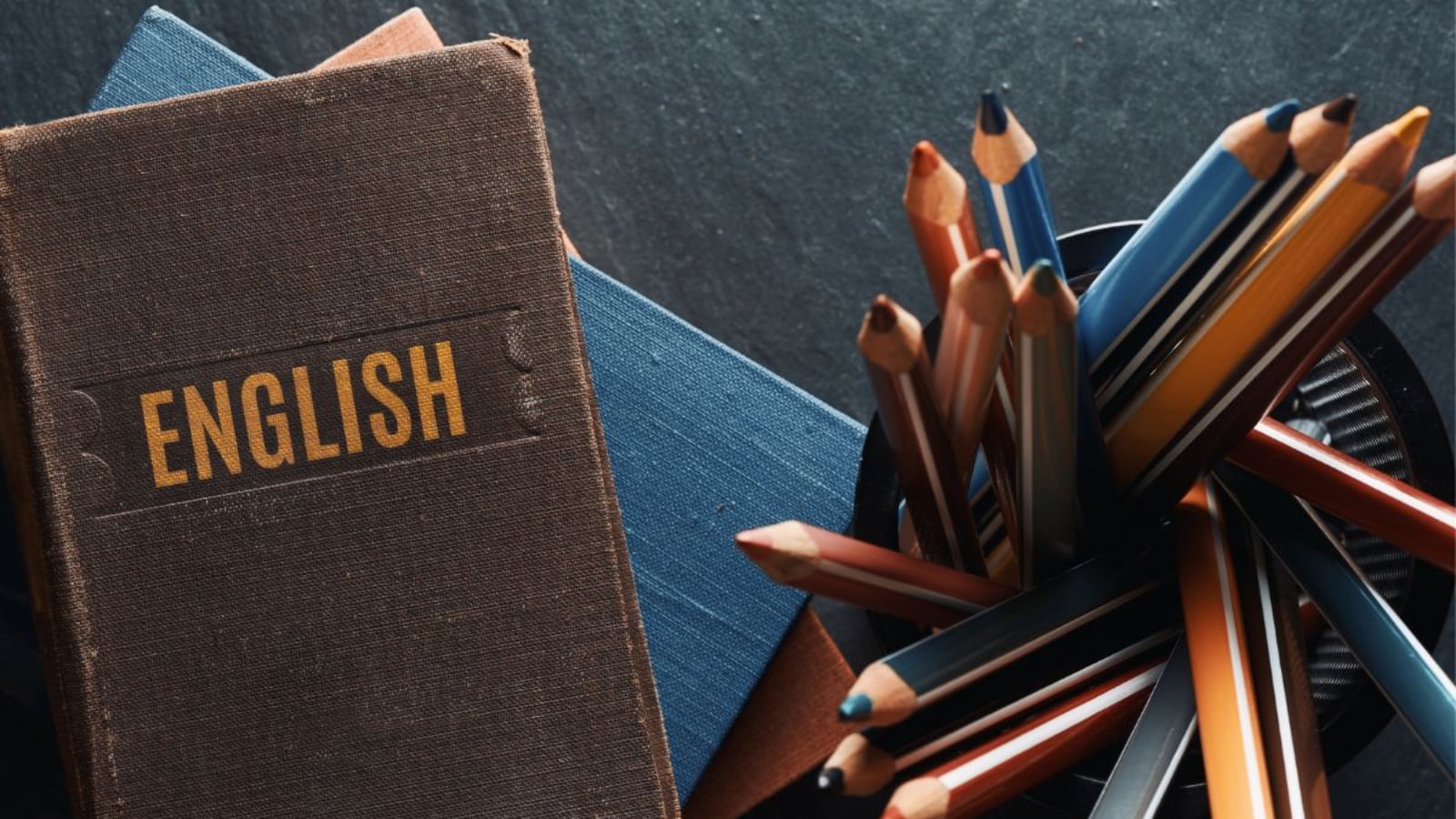 A verb typically expresses an action or a state. An adverb typically modifies verbs or adjectives. Let us understand the difference between the two

Verbs and adverbs are two of the major parts of speech and are often used alongside each other in sentences. These two very commonly used categories of words have similar names, but they are used quite differently from each other.

Let us understand the difference between the two with the help of some examples.

What is a Verb?

A verb is a part of speech that denotes action. In a sentence, usually, a verb talks about the action the subject performs. A verb can express a physical action, a mental action, as well as a state of being.

You can often recognise these words because they usually have the word ‘to’ preceding them. For example, some common English verbs include: ‘to walk’, ‘to swim’, ‘to talk’, ‘to watch’, ‘to try’, ‘to make’, ‘to read’, and ‘to examine’.

Read | Learn English: Their vs There vs They’re, Know the Difference and Usage

3. I think the movie starts at nine.

4. The milk turned sour because he left it out overnight.

5. They ate some bread with cheese.

What is an Adverb?

An adverb is a part of speech that modifies a verb, adjective, clause, or another adverb. Like adjectives, adverbs provide more information about the words that they modify.

1. She sadly walked away.

2. Thankfully, we got there early.

3. He was really tired yesterday.

5. She completed the test remarkably well for a newcomer.